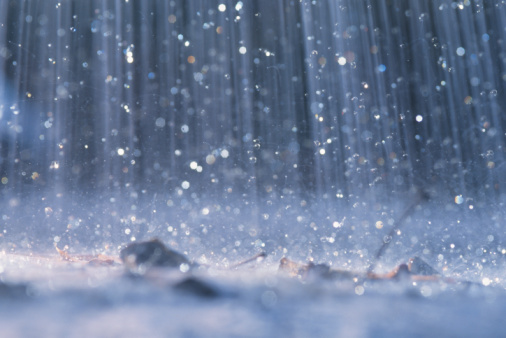 A research team, led by the University of Extremadura, has for the first time analysed the frequency of rainfall over the whole of the Iberian Peninsula from 1903 to 2003. The results show that the number of rainy days increased over the 20th Century, except in the area of the Gulf of Cadiz and in western Portugal. However, rainfall has become less and less intense, except in these two regions.

The study, which used daily precipitation data from 27 stations in Spain and Portugal, provides the first long-term evaluation of changes to rainfall over the Iberian Peninsula. The period covered by the study (from 1903 to 2003) is the longest ever to date. The number of days of total rainfall (in excess of 0.2 mm/day) and light rainfall (between 0.2 and 2.5 mm/day) increased at most observatories across the Peninsula, except in the west of Portugal and the Gulf of Cadiz, where it is decreasing.

The study, which has been published in the Journal of Geophysical Research, used standardised precipitation series for the 20th Century over the whole of the Iberian Peninsula. The research team studied the trends in the number of days of seasonal rain, the seasonal maximum and minimum durations of dry periods, and the seasonal proportion of each kind of rain (total, light, moderate, heavy and very heavy). 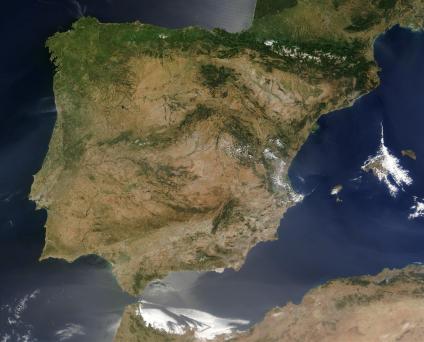 The maximum duration of the dry periods declined at most of the observatories on the Peninsula over the course of the year, with the same exceptions in the west of Portugal and the Gulf of Cadiz, where they are increasing. As a result, rainfall events are becoming less and less spaced out in the Peninsula.

The scientists divided the data into two sub-periods: from 1903 to 1953, and from 1954 to 2003, in order to analyse how these trends evolved in greater detail. In the first sub-period, the researchers observed an "almost generalised" decline in the number of rainy days in autumn for all the categories of rainfall, the expert explains.

In the second sub-period (1954-2003), they discovered the "opposite" pattern, with an increase in the number of rainy days in autumn for all the rainfall categories, above all for total and light rain.

In spring, the number of rainy days increased above all in the categories of total rainfall, moderate rainfall (between 2.5 and 7.5 mm/day) and heavy rainfall (in excess of 7.5 mm/day) for the first sub-period. The researchers say that analysing a long period makes it easier to see how rainfall behaves over a century.