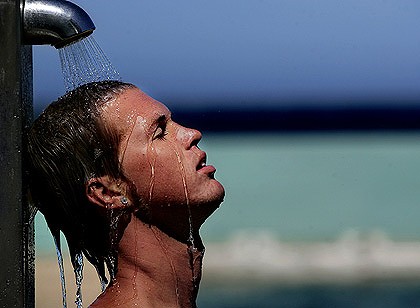 Authorities are bracing for worse to come as the record-breaking run of hot weather enveloping Perth is set to continue well after the official end of summer. The city has already experienced its longest-ever run of nights where the minimum temperature did not fall below 20 degrees, and that mark is set to be extended even further in the next week. The number of officially “warm” nights is now 15, breaking the record of 13 set in 1985 and 1990, and the forecast is for more of the same for at least the next seven days. 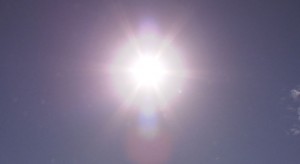 The run of temperatures over 37 degrees was downgraded at the weekend, but the maximum temperature is set to remain above 30 degrees for the next week also. There have been 23 consecutive days of 30-degree plus temperatures in the city, just two short of the record of 25, set in January-February 1988. The summer has seen 60 such days so far – or about two-thirds of the season – breaking the record of 56 set last year.

The warmest February on record was in 1985, when the average maximum temperature was 35.1 degrees, and the average minimum was 22.7 degrees. Bureau meteorologist Patrick Ward said there would be “some sort of milder change” by the weekend, with temperatures dropping to the low 30s, and the chance of a shower. 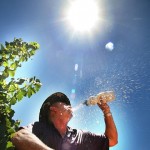 The humidity that has stifled Perth for much of the summer was due largely to the cyclones off the Pilbara coast dragging a monsoonal trough down into inland areas. These conditions meant heat built up and was pushed into the city by north-east winds, Mr Ward said. That weather pattern had also delayed any strong high-pressure systems from coming into the city and removing the humid air. The warm nights have are also expected to lead to health problems. An un-acclimatised body builds up stress when the air temperature does not fall below about 22 degrees. The effects of heat-related illnesses could range from a rash or cramps to serious conditions like heat stroke. The Department of Health urged people to drink plenty of water, stay indoors, wear lightweight clothing and reduce physical activity.