Christchurch earthquake toll likely to be about 240 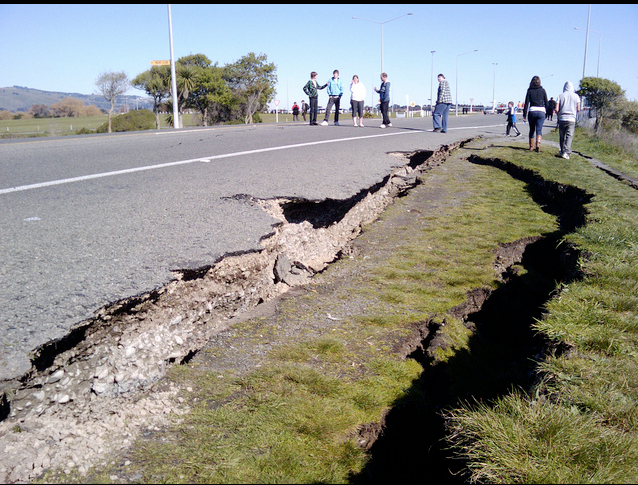 Fire Service told the conference said he had toured the Pyne Gould Corporation building last night and that Urban Search and Rescue (Usar) workers at the site believed they would find more victims. A key wall in the Christchurch Cathedral, where up to 22 bodies still lay, would be shored up soon to allow better access for the Usar teams.

Water supply
Civil Defence operation told media 66 per cent of the city had water. There were 67 tankers in areas which did not have water and desalination plants were being organised, but it would be "some weeks" before water was fully restored to the city. Without water, there was no sewerage and the aim was to get one chemical toilet into every house without a toilet after the earthquake. Civil Defence said all water in Christchurch would be chlorinated in an effort to combat contamination from broken sewers and waste water pipes. The treatment is likely to continue for months while the city's infrastructure is restored.