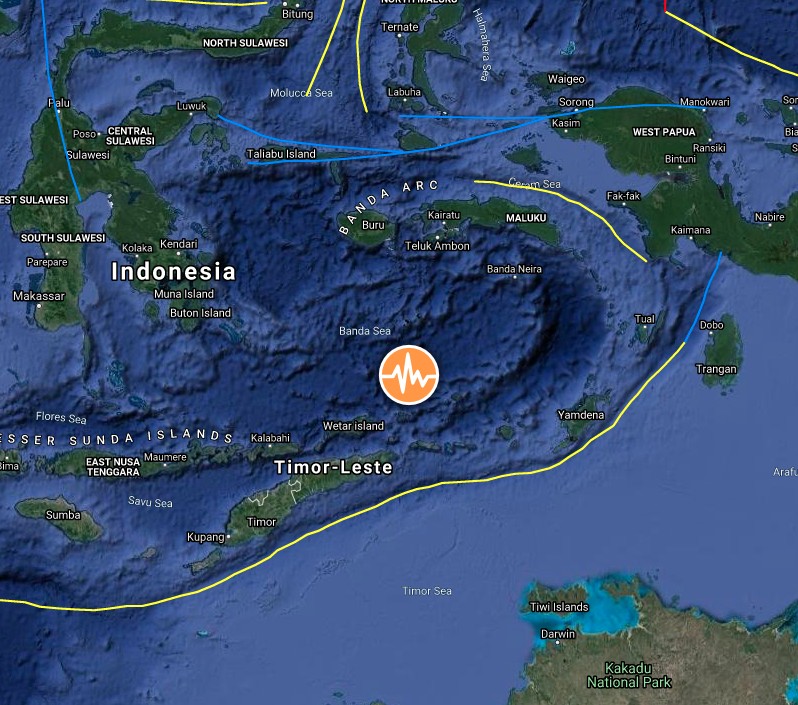 In an update released at 07:34 UTC on December 30, BMKG said it received no reports of casualties and damage. 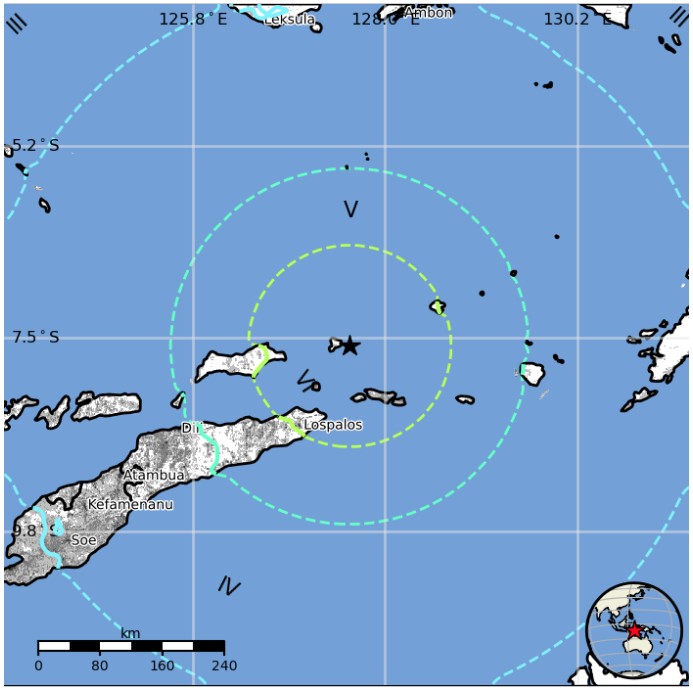 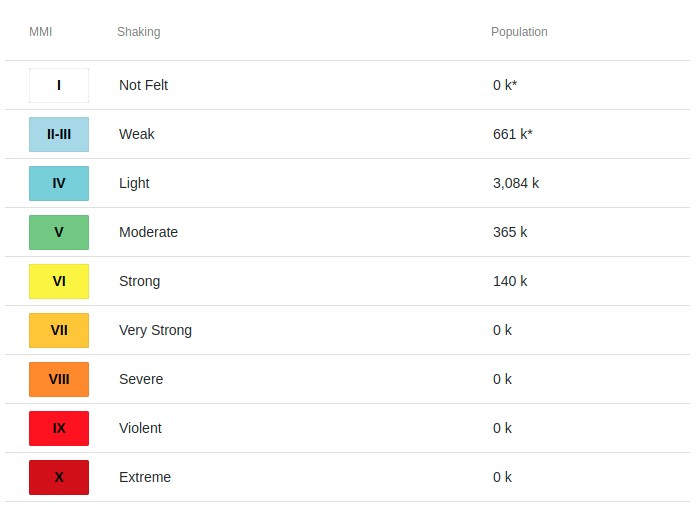 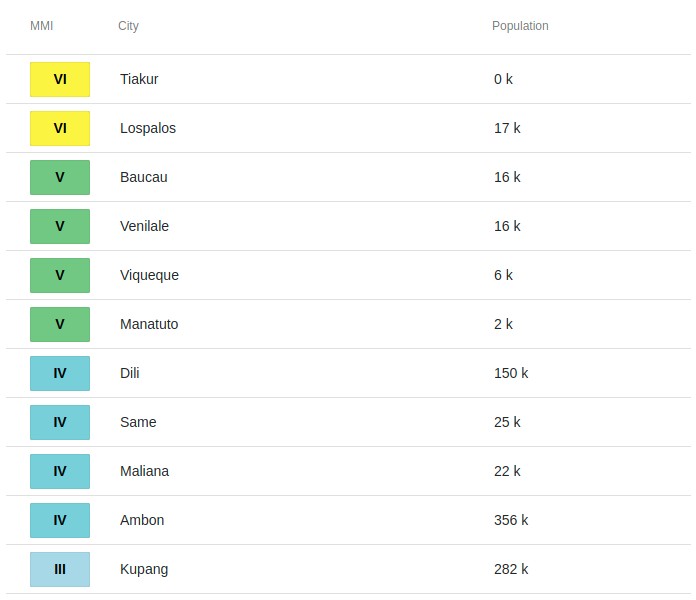 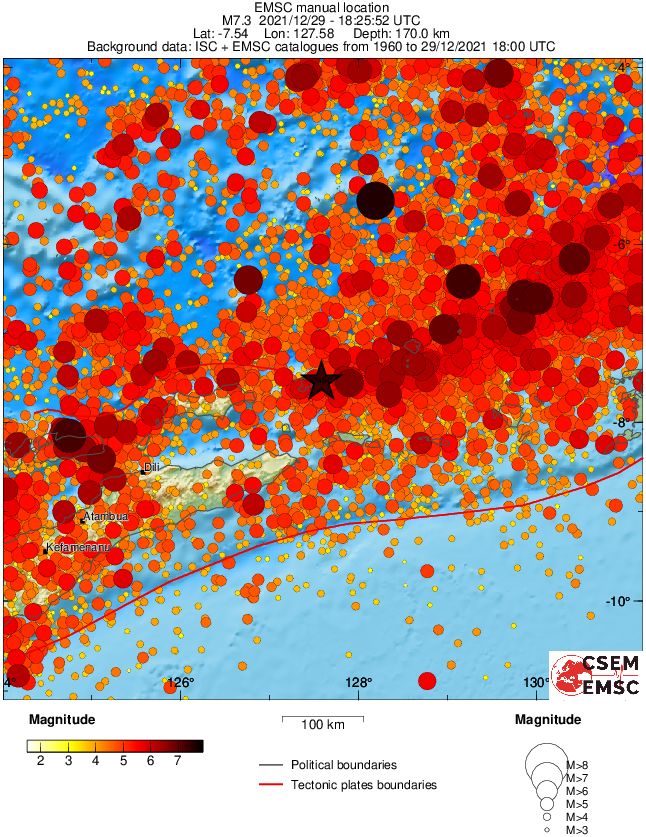