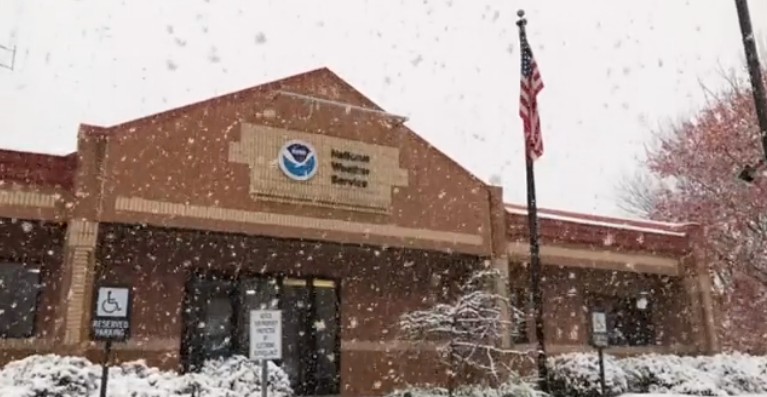 Heavy lake-effect snow hit areas around Great Lakes on November 2 and 3, 2021, dropping nearly 30 cm (1 foot) on parts of the region.

A weather station in northern Michigans' Gaylord registered 29.7 cm (11.7 inches) of snow in 24 hours on November 2, making it the snowiest day in November at the NWS office in Gaylord. The previous record was 27.1 cm (10.7 inches) and the records there began in 1998.

It was also the 6th highest 1-day total at the office across all months.

It’s a winter wonderland at the office  pic.twitter.com/5Nm3i0XDdE

In case you haven’t heard, we got a lot of #snow yesterday! The 11.7” measured was the most snow that has fallen on a single day in November at the office on record, which goes back to 1998. It was also the 6th highest 1-day total at the office across all months. #miwx pic.twitter.com/Aq6DldGmLu

This is just the beginning of what could be a blockbuster lake-effect snow season, according to AccuWeather forecasters.1, 2

"With few cold outbreaks in October, each of the Great Lakes has a fever, so to speak. With water temperatures several degrees above normal, most of the lakes have set new records for this time of year according to NOAA CoastWatch, which maintains records back to 1995," AccuWeather's Jesse Ferrell said.

"NOAA reported the average temperature of all five Great Lakes has set a daily record each day since September 29. The warmer the lakes, the more potential for snow records to fall as more cold air pours over the lakes in the upcoming weeks."

2 Which areas of US are in for it this winter? Here's the full forecast – AccuWeather