Japanese weather officials are advising people in the west of the country to be on alert for landslides, strong winds and high waves caused by Tropical Storm "Chanthu."

The system is expected to make landfall along the northwestern coast of Kyushu, Japan near 09:00 UTC on September 16, track over the inland and cross just south of Tokyo on September 18, according to the JTWC.2 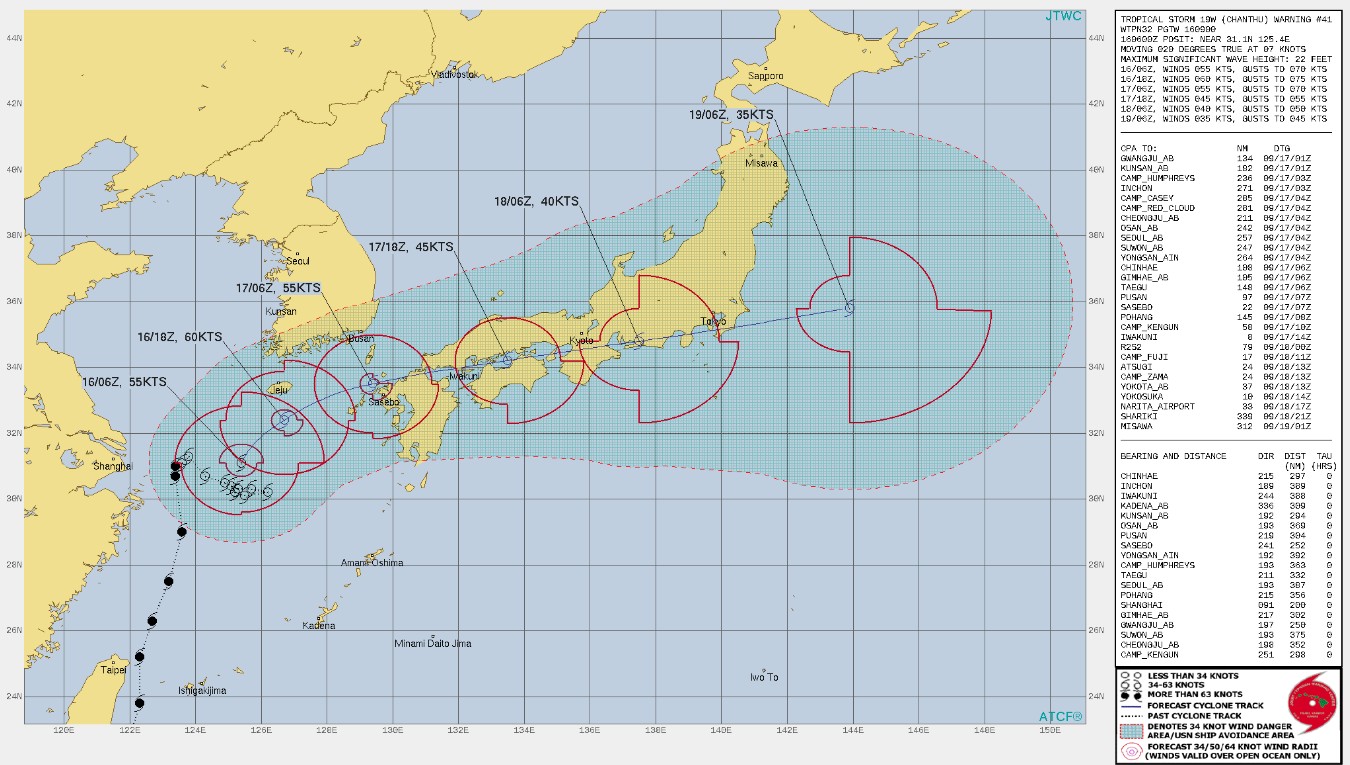 There remains a short window of opportunity for intensification over the next 12 – 18 hours as the vertical wind shear remains relatively low while at the same time the system continues to tap into robust poleward outflow. 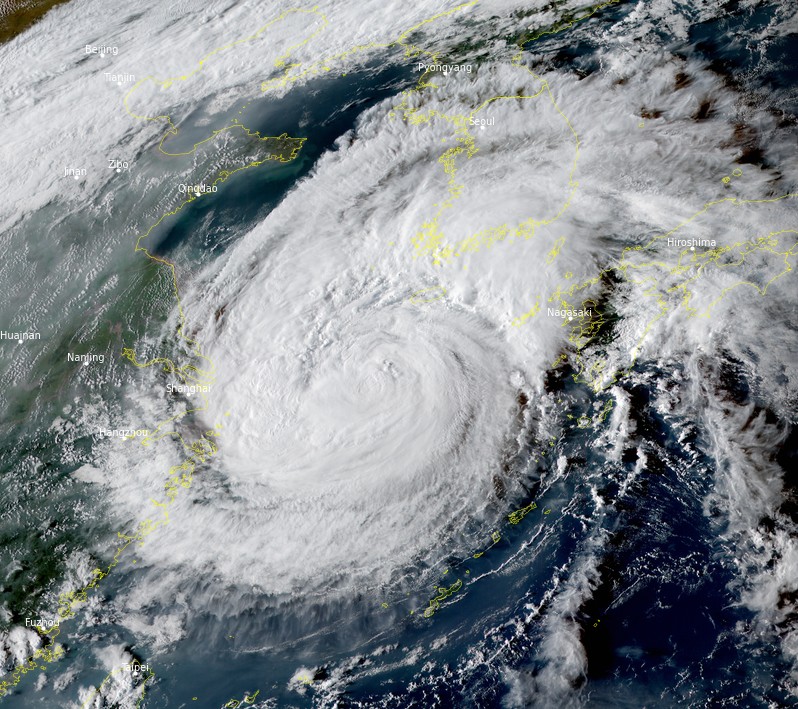