For the second time since 2020, scientists are considering the possibility of a new volcano forming in Uruapan City in the state of Michoacan, Mexico, after detecting 236 low magnitude micro quakes in the area from May 1 to June 8, 2021. In 2020, a team of about 50 experts conducted studies in the area to determine whether the increased seismic activity could foretell the birth of a new volcano.

From January to February 2020, there were more than 3 000 earthquakes with magnitudes between 2.9 and 4.1 in an area northwest of Uruapan.

The swam could be related to either tectonic or magmatic events, the Institute of Geophysics at the National Autonomous University (UNAM) said at the time.

The scientists ultimately determined that the heightened seismic activity would not lead to the formation of a new volcano, concluding that most of the magma movements detected were horizontal, rather than vertical, thus, the molten material would not ascend to the surface.

However, earthquake swarms detected this year prompted scientists to keep monitoring the site. UNAM researchers said while there is no current conclusive evidence that a new volcano will form, ongoing scientific monitoring is recommended. 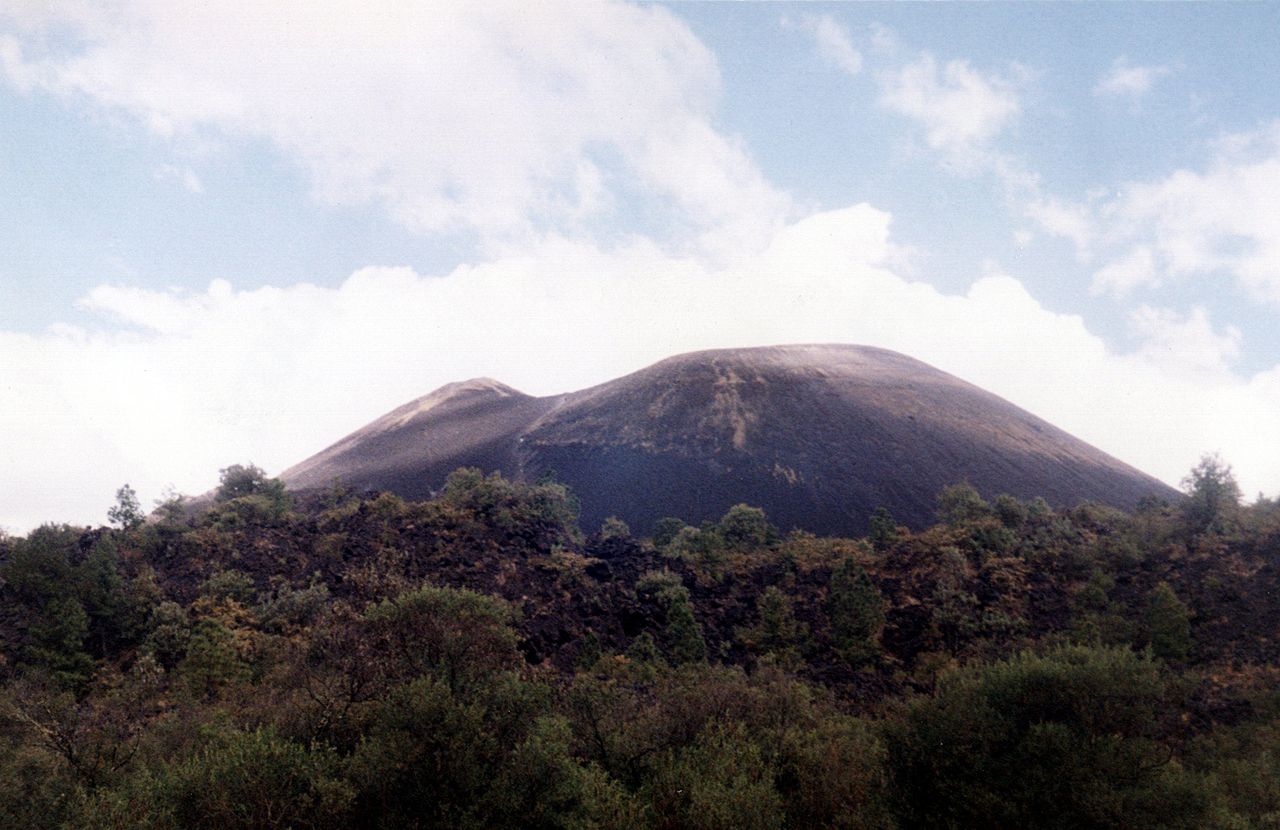 UNAM researcher Denis Xavier Francois Legrand told Mexican news Milenio that while an earthquake swarm is a crucial pre-condition for the birth of a new volcano, it is not the only one. Among others is a deformation in the Earth's crust that allows a volcano to pierce through upward, rather than sideways.

"We assume that these [earthquake] swarms are associated with the movement of magma, but it doesn’t always reach the surface. These swarms [also] occurred in 1997, 1999, and 2006, but magma didn’t reach the surface [of the Earth]. Perhaps the same thing is happening now, but it’s very important to keep monitoring [the magma movements]," Francois told the press this week.

"The emission of gases is to some extent easy to detect due to the smell of sulfur as well as hydrothermal manifestations and impacts on vegetation, which dries out when it [is exposed to] higher temperatures than usual from the soil."