Heavy rains and floods since the beginning of the month have left at least 28 people dead and hundreds of thousands affected in Southeast Asian countries of Cambodia, Laos, Thailand, and Vietnam. Most of the fatalities were in Vietnam and Cambodia, where thousands of people have been displaced and wide swaths of crops destroyed. Floods worsened after Tropical Storm "Linfa" made landfall over Quang Nam and Quang Ngai, Vietnam on October 11.

In Cambodia, at least 11 people have died since the beginning of the month, a disaster official reported Sunday, October 11. Among the fatalities, 10 reportedly drowned in floodwaters while one was killed by lightning. Several hundred families have been evacuated to higher areas.

Prime Minister Hun Sen has ordered local authorities to mobilize assistance to flood victims. The Department of Public Works and Transportation banned trucks from flooded roads in Battambang and Pursat, the worst affected provinces in the northwest. 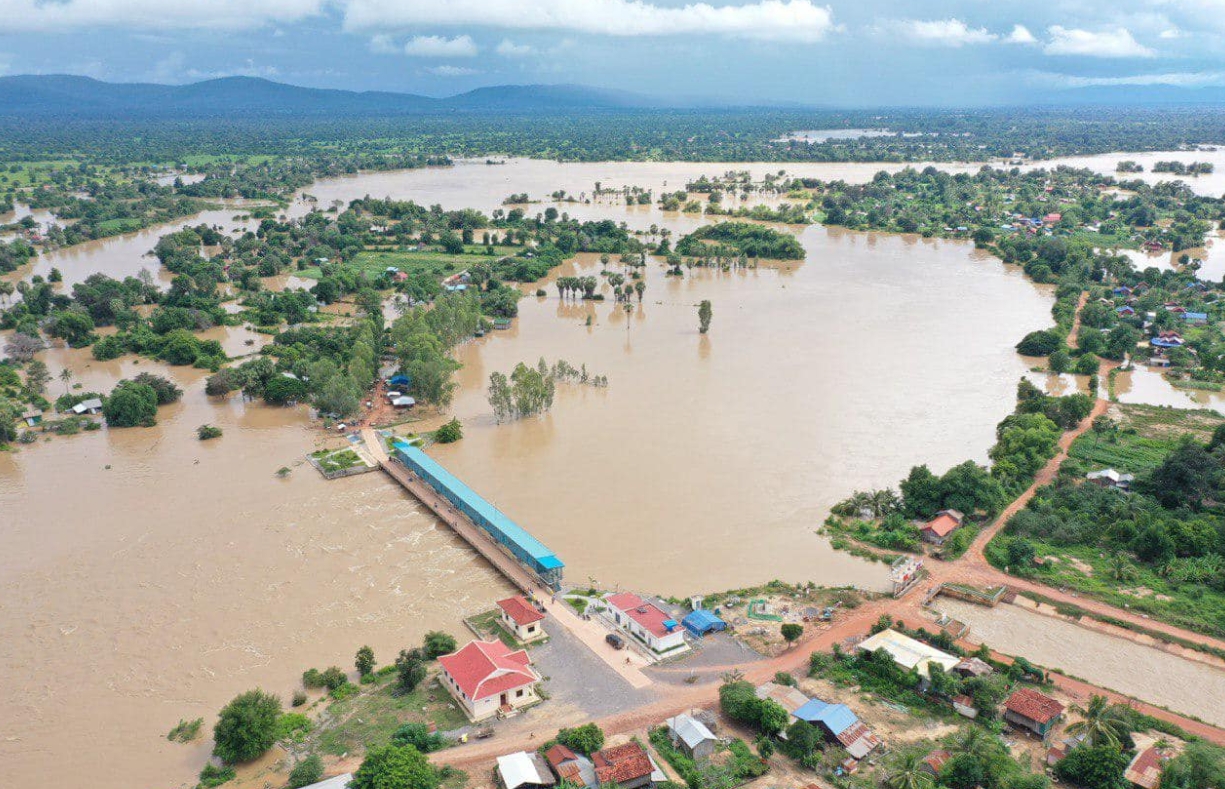 In Vietnam, at least 17 people have been killed by floods in central provinces, while 13 people remain missing.

Around 45 835 people have been displaced, while about 109 034 houses have been submerged and damaged, according to a government report. Floods have hampered the delivery of food supplies to thousands of victims.

Linfa brought further rainfall to Vietnam's central provinces after it made landfall over Quang Nam and Quang Ngai on Sunday, October 11. Inundations are expected to continue as more heavy rainfall is on the way.

In Thailand, severe flooding hit the Nakhon Ratchasima Province over the last couple of days, damaging roads and homes. Around 12 000 people were affected in the district of Pak Chong, where some residents were evacuated to higher grounds.

In Laos, flooding from swollen Xepon and Xebanghieng Rivers in Savannakhet Province damaged rice fields from October 6. Almost 900 families were affected in 21 villages.