The flood-hit areas are Dayeuhkolot, Baleendah, Arjasari, Bojongsoang, and Banjaran, said BPBD head Budi Budiman. In addition, 46 schools were inundated, as well as 96 places of worship and 27 public facilities.

In Bojongsoang, Bojongsari, and Tegaluar villages of the Bojongsoang sub-district, floodwaters reached up to 1.4 m (4.6 feet), affecting 6 814 homes, 53 places of worship, 19 schools, and 20 public facilities. A total of 6 971 people have been affected, including 629 families. 1 710 individuals have been displaced.

In the villages of Andir and Baleendah, the water level reached 2.2 m (7.2 feet), engulfing 7 907 houses, 35 churches, and seven schools. A total of 9 208 households– including 33 252 individuals– have been affected. 21 families comprised of 91 people have been forced to evacuate to higher areas.

In the sub-district of Dayeuhkolot, the villages of Dayeuhkolot, Citereup, and Pasawahan were hit, impacting 8 719 families that include 26 078 people. 96 people from 33 families have been displaced. A total of 7 907 houses were inundated by floods up to 2 m (6.6 feet), as well as eight places of worship, 20 schools, and seven public facilities. 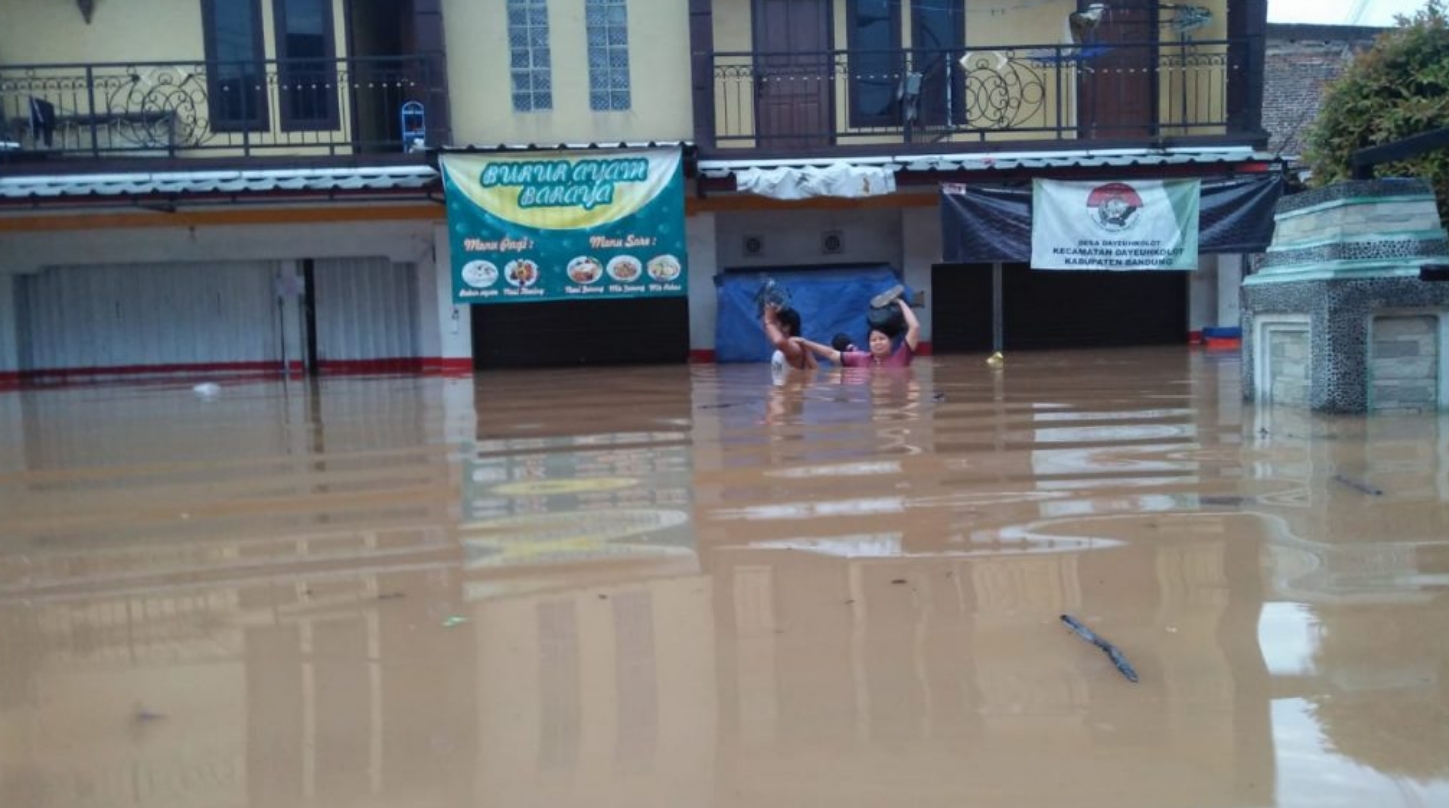 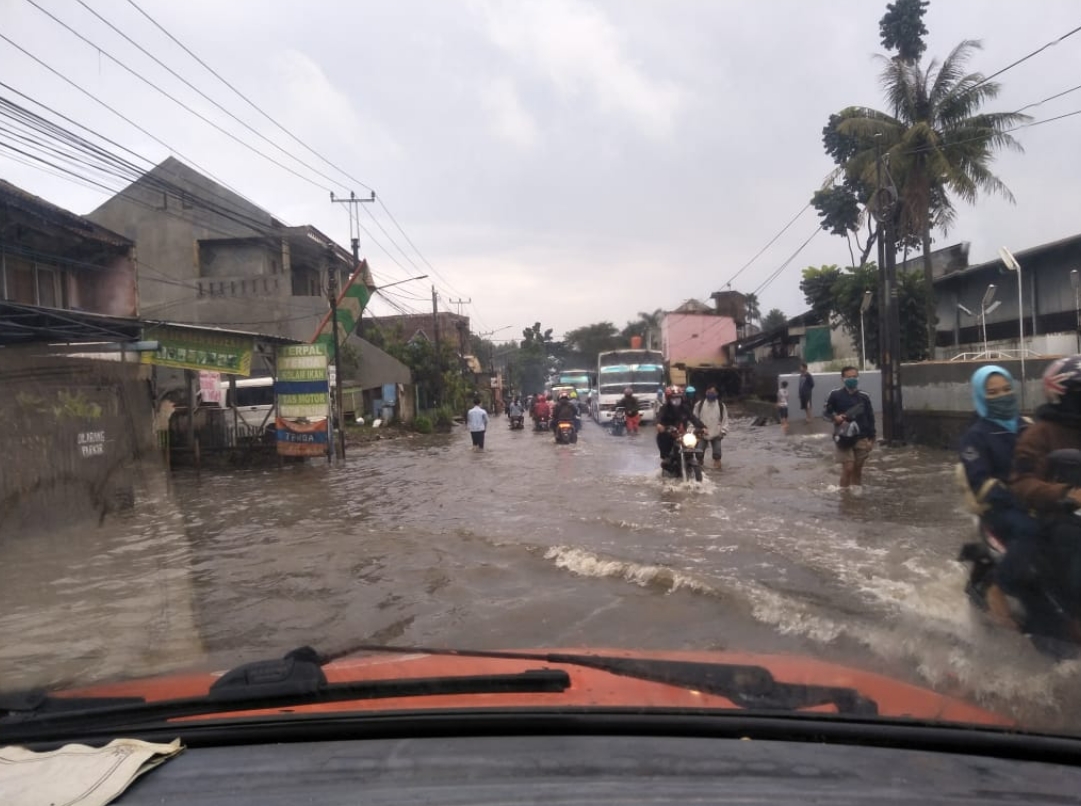 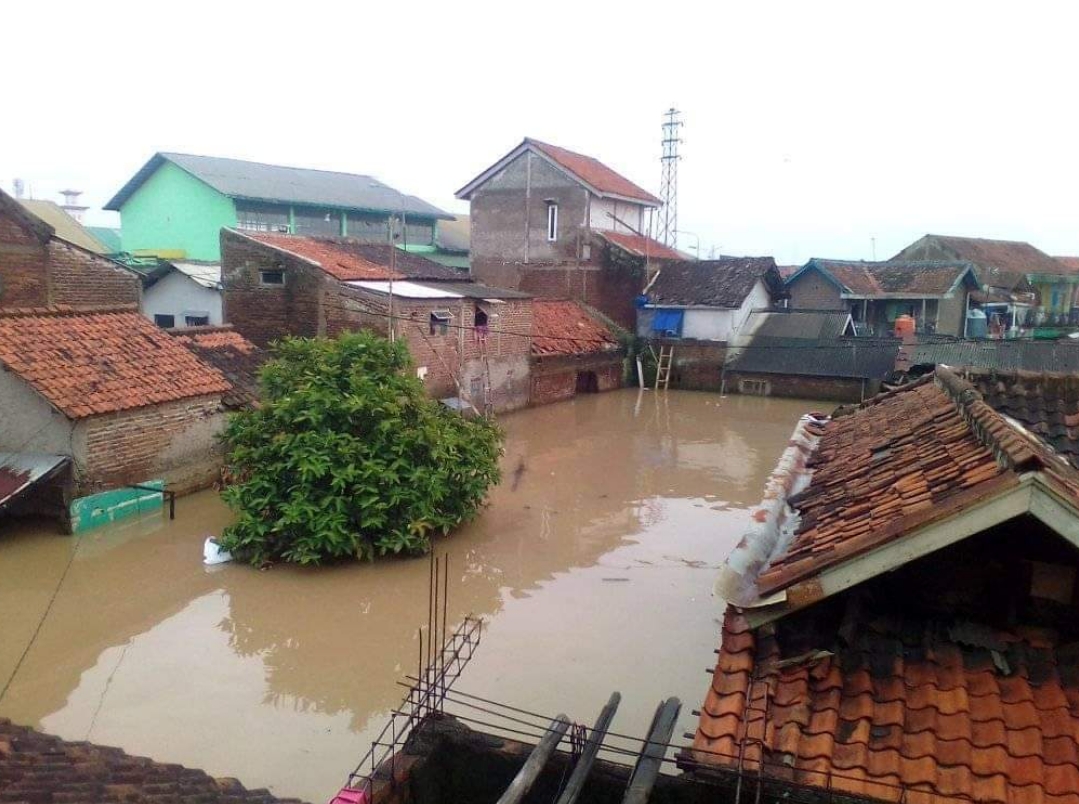 Severe weather has been pounding West Java since the beginning of this year. In late January, up to 14 000 houses were damaged or destroyed, affecting approximately 60 000 people.