A newly-discovered comet named C/2019 Y4 (ATLAS) is now crossing the orbit of Mars as it makes its way toward the Sun. The object has been brightening so rapidly since its discovery on December 28, 2019, that some astronomers believe it will be visible to the naked eye by the end of May 2020. It will pass only 0.25 AU from the Sun on May 31, 2020.

ATLAS was named after the Asteroid Terrestrial-impact Last Alert System survey in Hawaii– an astronomical early warning survey system designed to spot smaller, near-Earth objects a few days or weeks before they pass by Earth.

The object has a similar orbit as the Great Comet of 1844, making astronomers hypothesize that ATLAS may be a fragment of the said comet.

Since its discovery in the constellation of Ursa Major on December 28, 2019, the comet has been brightening at an almost unprecedented speed.

"Comet ATLAS continues to brighten much faster than expected," said Karl Battams of the Naval Research Lab in Washington DC. "Some predictions for its peak brightness now border on the absurd."

By March 17, ATLAS was magnitude +8.5 object — more than 600 times brighter than what astronomers have anticipated. However, it is still invisible to the naked eye.

"This comet will eventually disappear into the glare of the Sun but until then should be a good binocular and maybe soon naked-eye comet for some folks. In these days of social isolation and telework, grabbing a pair of good astronomical binoculars is something I highly recommend," Karl Battams, NRL 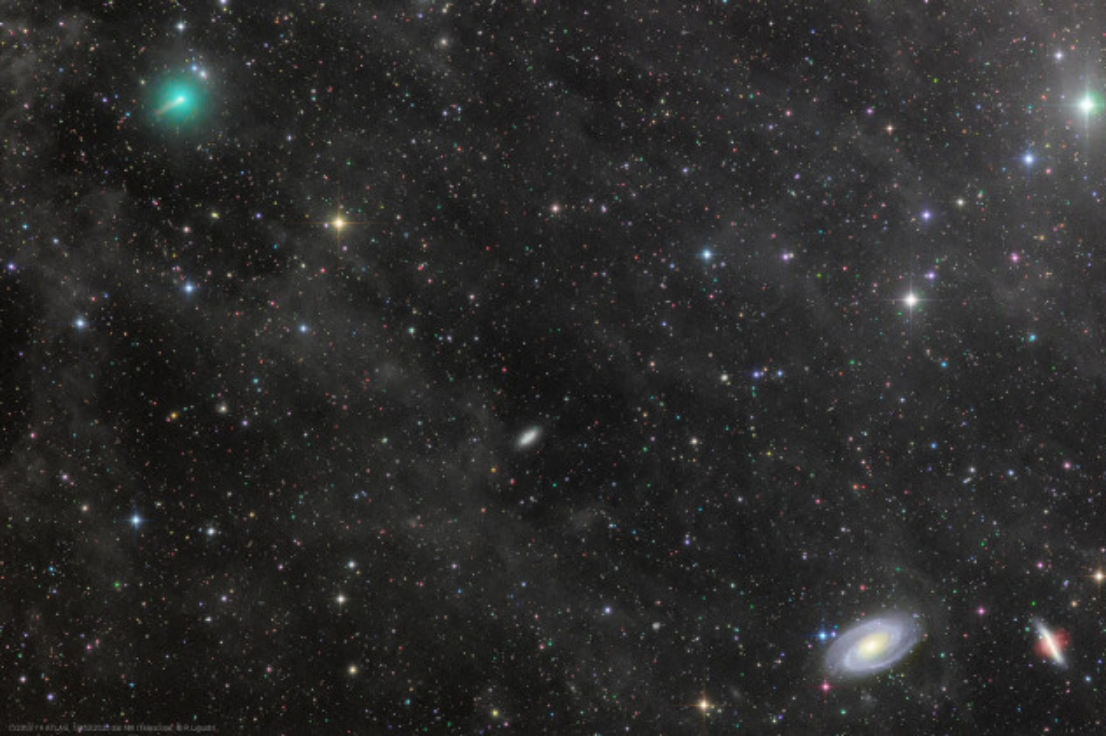 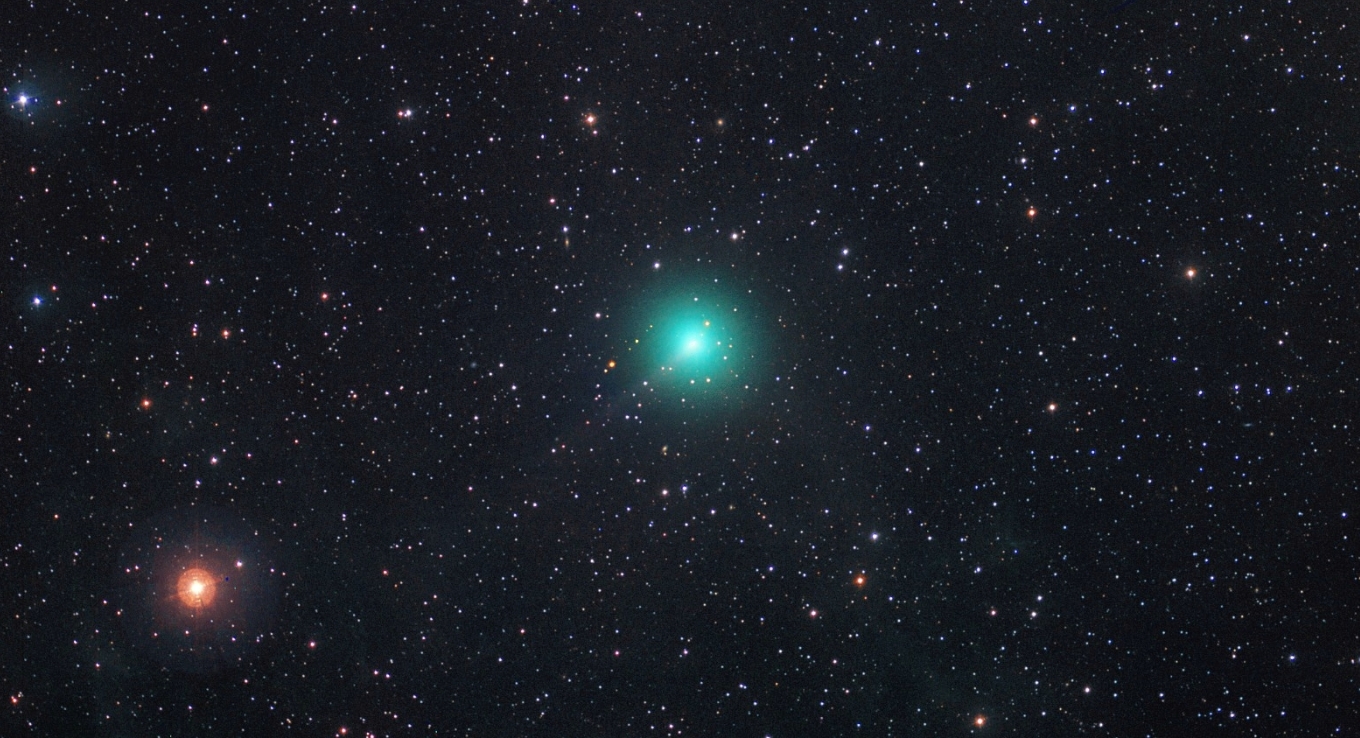 A comet becomes brighter as it approaches the Sun because it burns at a more intense rate. However, it is impossible to forecast whether the object will remain intact in the course of its travel as most comets eventually burn up and dissipate.

"Right now the comet is releasing huge amounts of its frozen volatile gases," Battams said. "That's why it's brightening so fast."

"I'm still cautious about getting too excited, but it's holding up well at the moment," he said on March 23. "Folks predicting big negative Vmags are crazy, IMHO, but something around mag 0 is a possibility." 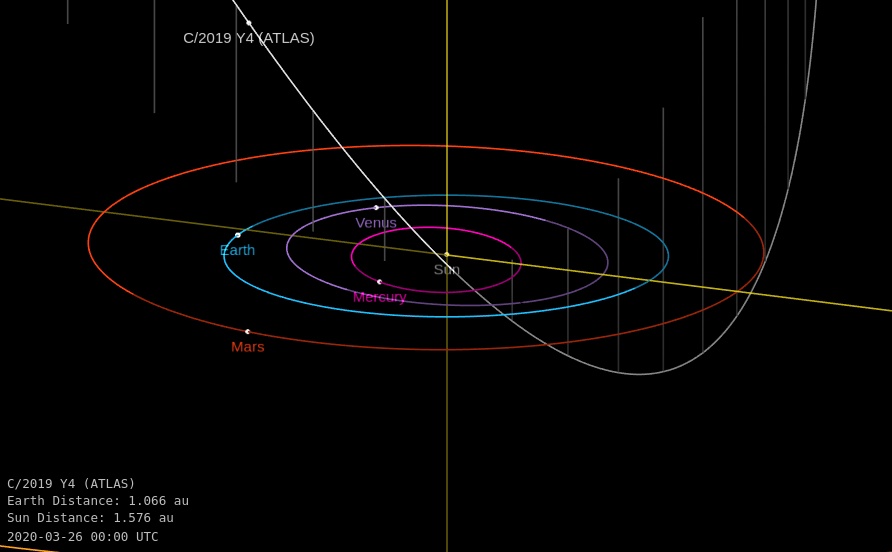 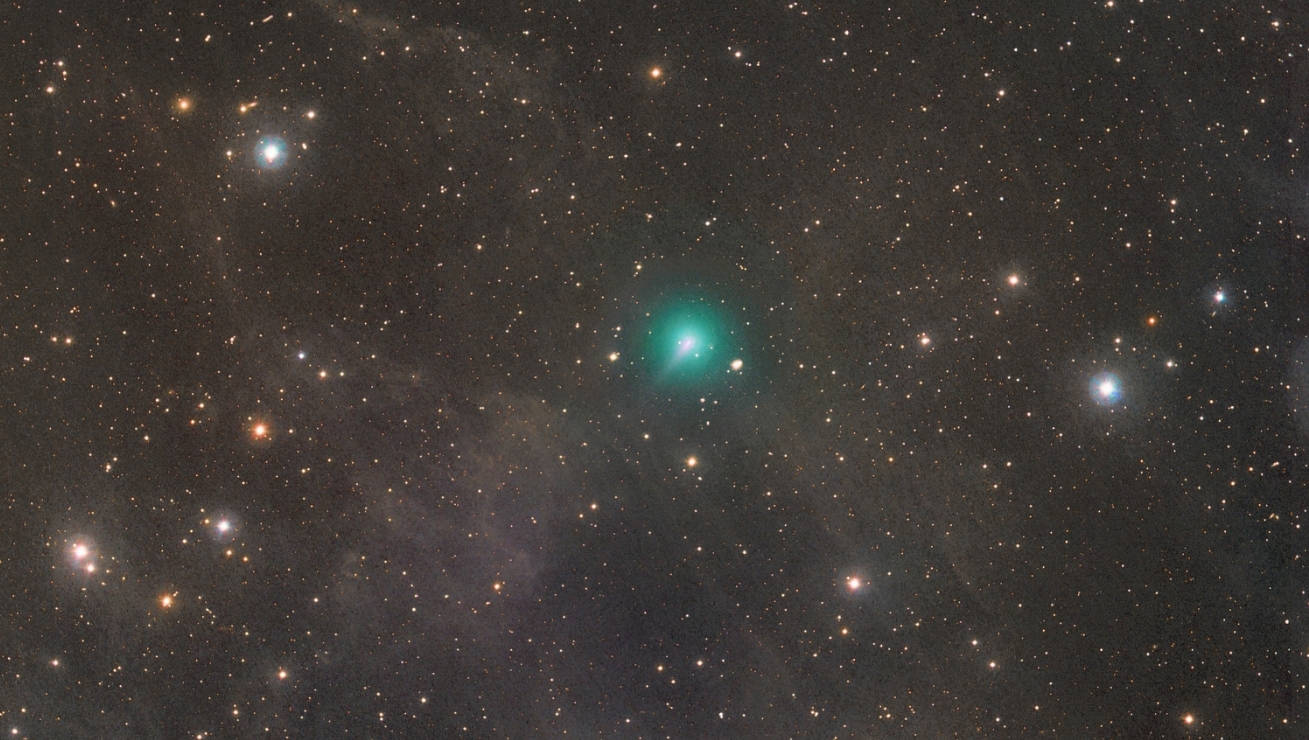 ATLAS is predicted to reach its brightest by the end of May– if the comet continues to light up at its current rate, it may become visible to the naked eye, assuming that the observer is in an area with low light pollution. At the brightest extreme, it could also be seen even during the daytime.

"Comet McNaught (C/2006 P1) performed that very trick 13 years ago," said Dr. Tony Phillips of the SpaceWeather.com. "On January 13, 2007, it swooped past the Sun shining at magnitude -5. The absurdly-bright comet was visible at high noon with its tail jutting across the blue sky."

The Northern Hemisphere will be the best place to view the comet at its peak brightness. If it lives up to its potential, it could also put on a great show that has not seen since the 1997 Comet Hale-Bopp. 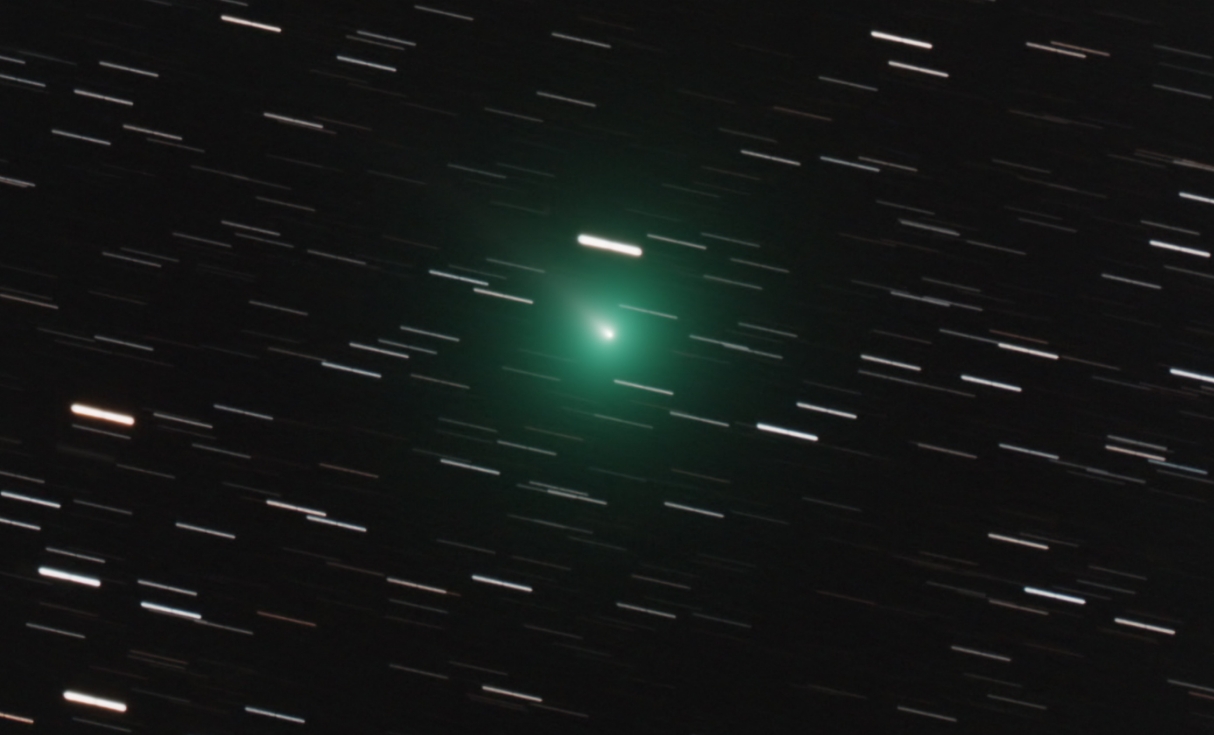 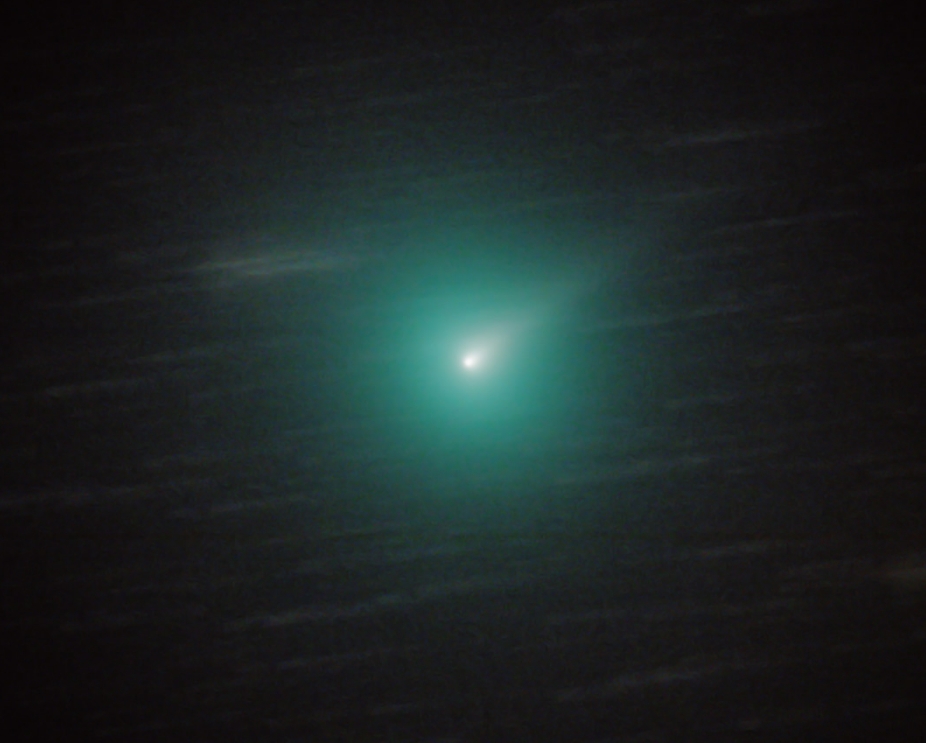