Continuous heavy downpour affecting the Chimbu Province, Papua New Guinea, over the past couple of days has resulted in major flooding that displaced more than 700 people, according to community spokesperson, Wesly Noisa. The Wahgi River broke its banks, sending floodwater across the Miunde village in Kerowagi district — destroying homes and gardens, and killing livestock.

The people of the Yuri clan in Gumini resided in Miunde along the Wahgi River for more than five decades. After the flooding hit the village, the population lost much of their properties.

Some of the victims took shelter to higher grounds, while others sought refuge in nearby villages. Noisa added that the victims were left hungry, unsure of how they would rebuild their lives, as well as where to seek help.

The people of Orkodrugle in Miunde lost more than 2 ha (5 acres) of coffee plants, as well as livestock and domestic animals. 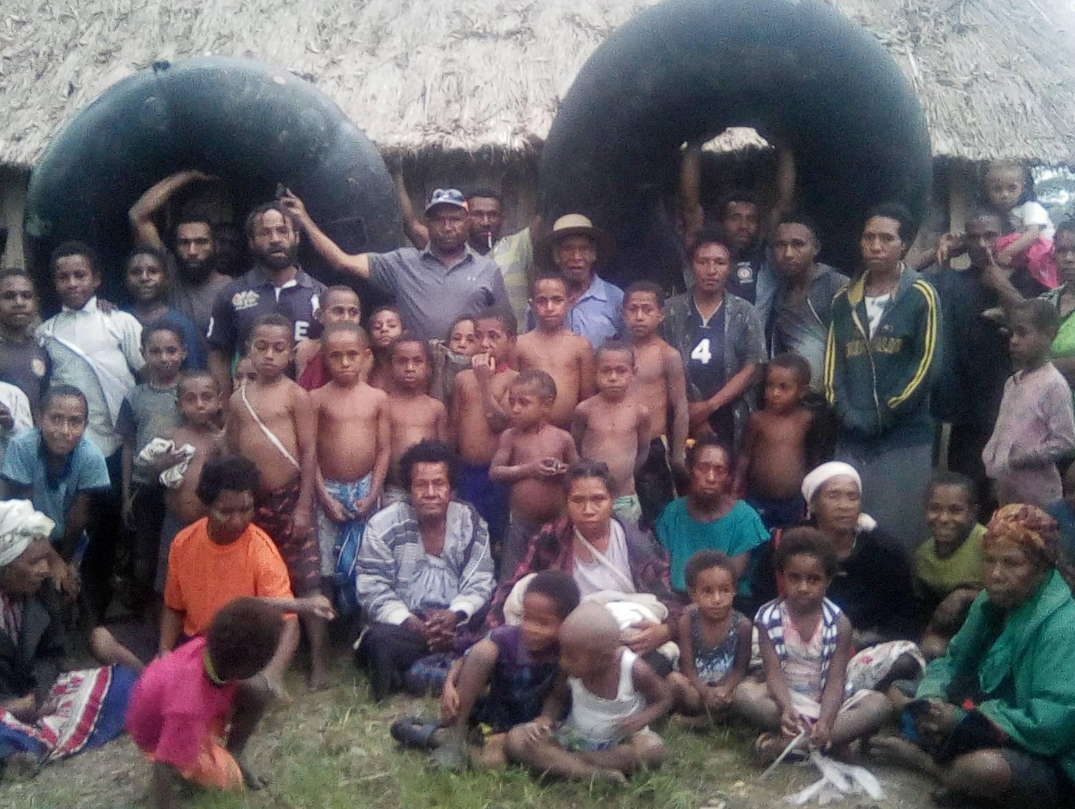 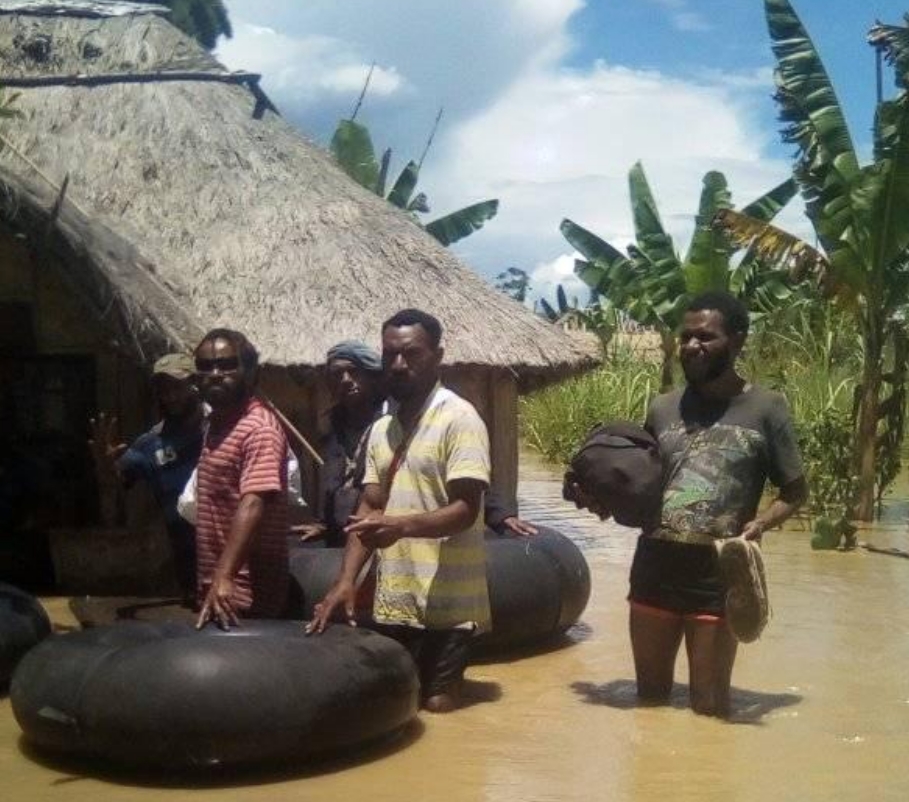 Local councilor Tapi Kaiglo said the affected people have to be relocated to a safer place, otherwise, the people would have no choice but to return to their homes, despite the area being vulnerable to flooding.

With this, the leaders, including two councilors, appealed to the Chimbu disaster office to provide relief support for more than 700 displaced. They stressed that authorities should assess the event and address the victims' needs. 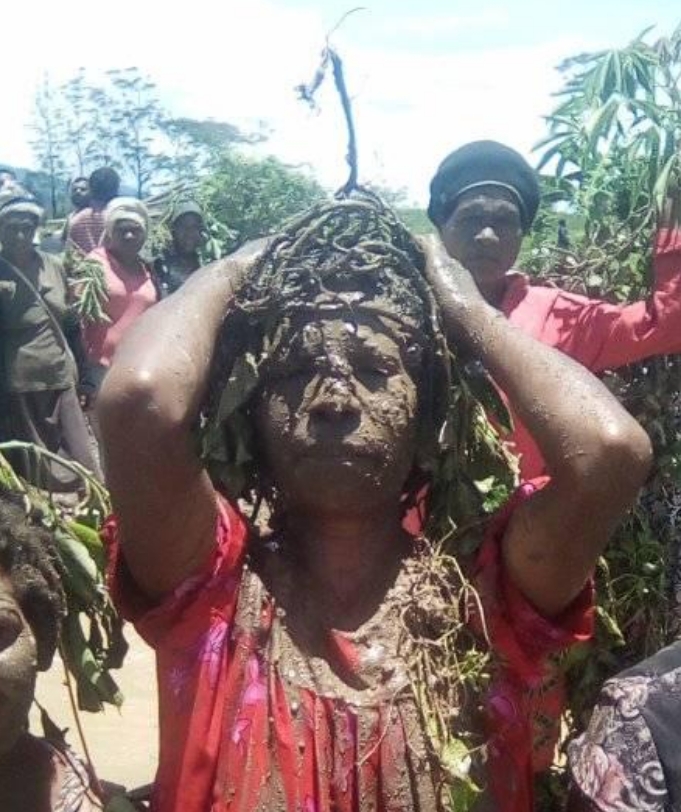 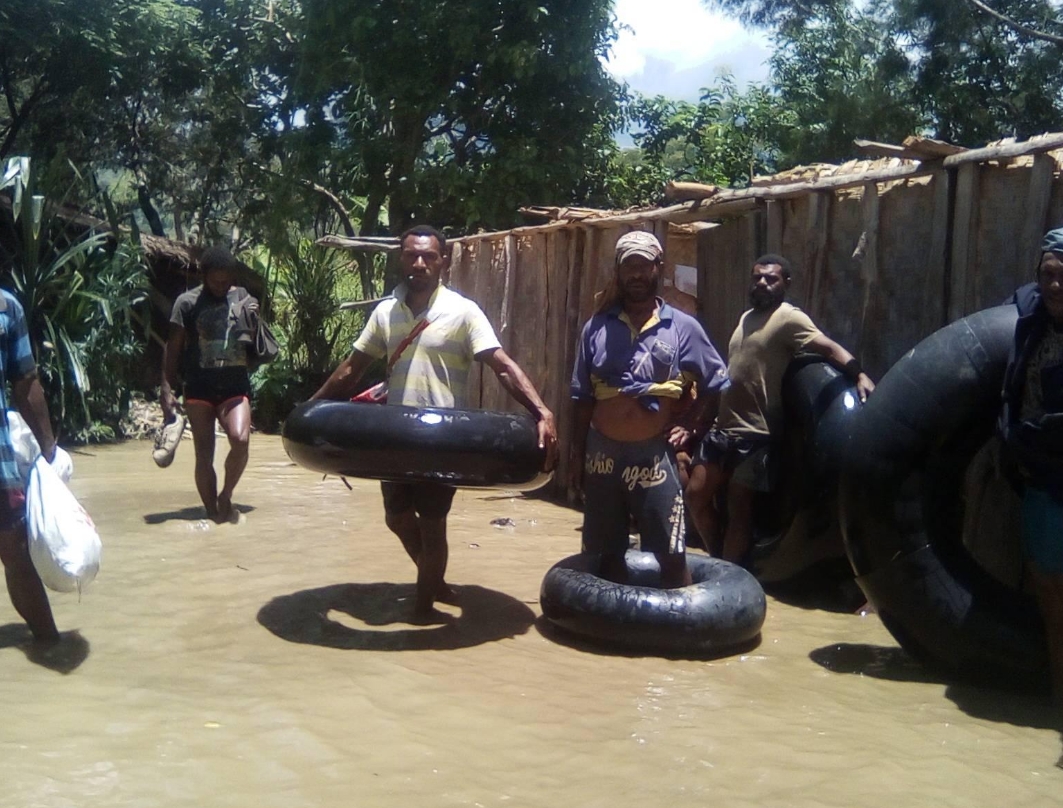 In a separate tragedy, a landslide hit the district of Tambul-Nebilyer in the country's Western Highland province on Saturday, March 21, 2020. 12 people lost their lives after being buried in the mud, while thousands of people were affected.