The European Space Agency (ESA) announced that its Solar Orbiter probe will have a rare encounter with the Comet C/2019 Y4 (ATLAS), passing through the object's ion tail on May 31, 2020 into June 1. Solar Orbiter’s upcoming crossing is the first to be predicted in advance. The spacecraft was launched in February 2020 on a mission to capture the first images of the Sun's poles.

The discovery of the chance encounter with the comet was not part of the plan, and ESA noted that flying through a comet's tail is a rare event for a space mission.

It's "something scientists know to have happened only six times before for missions that were not specifically chasing comets," ESA wrote, adding, "All such encounters have been discovered in the spacecraft data after the event. Solar Orbiter’s upcoming crossing is the first to be predicted in advance."

The opportunity was noticed by Geraint Jones of the UCL Mullard Space Science Laboratory, who has a 20-year history of studying such encounters.

He noted the first accidental tail crossing in 2000 while examining an unusual disturbance in data recorded by the ESA/NASA Ulysses spacecraft in 1996.

Earlier in May, Geraint immediately alerted the ESA team of the chance after realizing that Solar Orbiter was going to be 44 million km (27 million miles) downstream of ATLAS in just a matter of weeks.

Guenther Hasinger, ESA's director of science, said the unexpected encounter "provides a mission with unique opportunities and challenges, but that’s good. Chances like this are all part of the adventure of science."

"With these caveats, we are ready for whatever Comet ATLAS has to tell us," Daniel Muller remarked, ESA Project Scientist for Solar Orbiter. 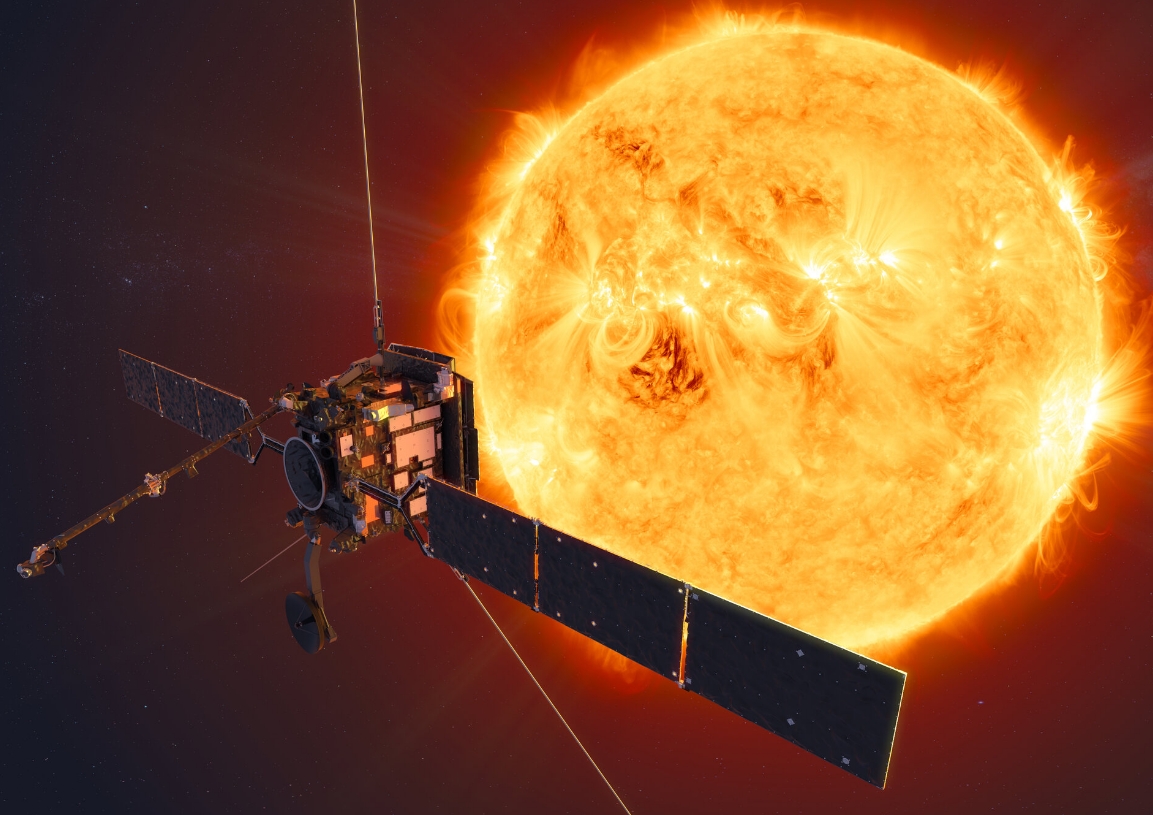