Heavy downpour continues to batter Argentina, affecting several northern provinces, including Chaco, La Rioja, Salta, and Tucuman. More than a hundred families have been evacuated due to widespread flooding on February 20, 2020.

In Chacho, the provincial government already declared an emergency on February 15. Flooding prompted authorities to close several roads and evacuate around 200 people.

Residents fear that last year's incident in the province may repeat, when at least two people lost their lives and 2 000 people were evacuated due to severe weather. 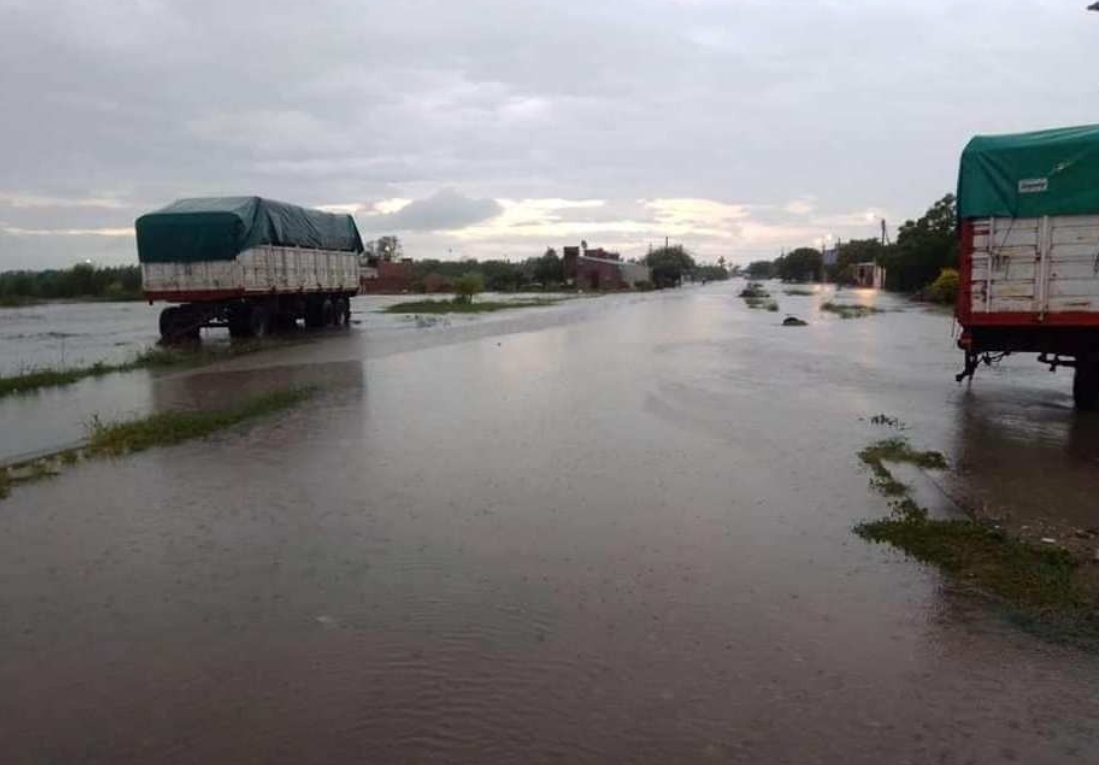 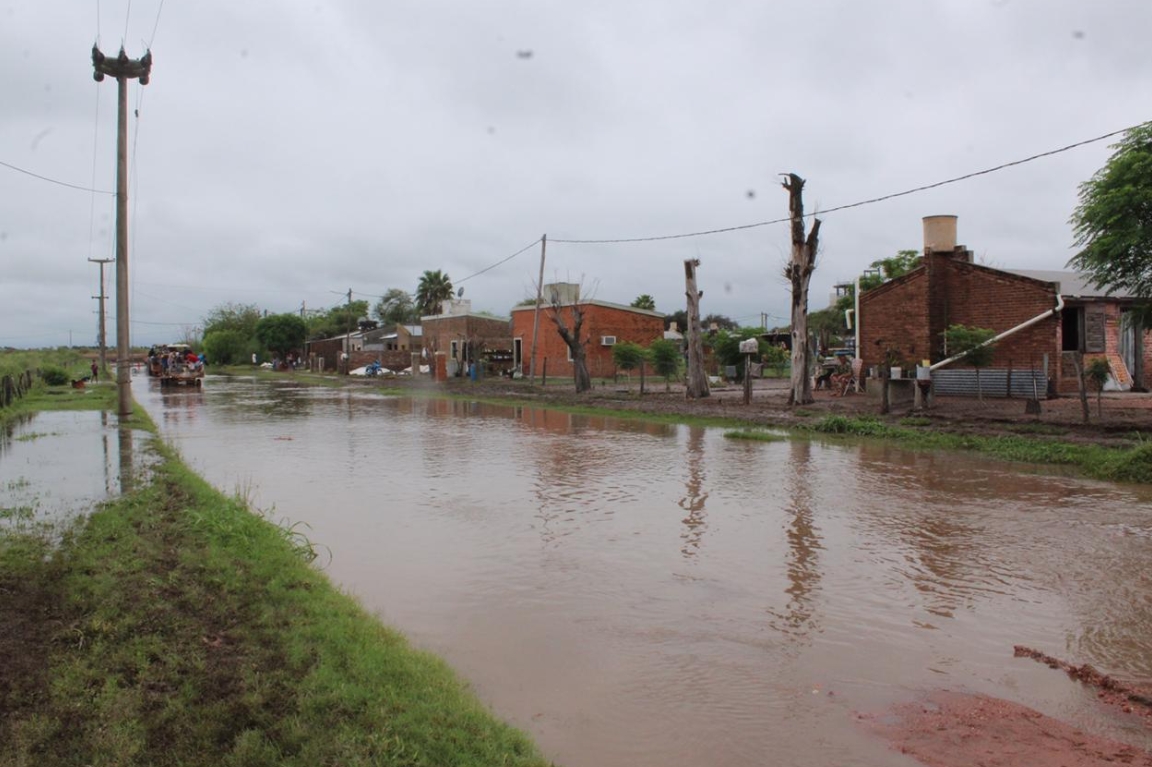 In La Rioja, flooding from February 12 has affected around 1 000 people. Among the worst affected areas is the city of La Rioja, the provincial capital, as well as the surrounding towns.

Military officials had to be deployed to aid the affected population.

In Salta, about 160 households flee their homes in northern and eastern areas of the province after flooding began on February 11. Much of the affected people are from the indigenous Wichi community.

Authorities said relief supplies are being provided and flood victims are being assisted with evacuations.

As torrential rains persist, more flooding hit the province which caused the San Antonio River to break its banks on February 19. Floodwater spread across areas of San Antonio de Los Cobres, where 30 people have been displaced. Local media also reported one fatality.

Salta is near the border with southern Bolivia, where inundations also cause torment for residents of the Potosi department.

In Tucuman, local authorities evacuated about 87 people from submerged areas around the town of Gobernador Garmendia in the department of Burruyacu.

Several areas were reportedly left isolated after flooding cut off roads, including the municipality of La Cocha and the town of Villa Chicligasta.

Last month, more than 200 people were evacuated in the province. Flash floods swept through roads, submerging not only homes but also several vehicles.

Cordoba province was also hit by severe weather in the past days. Hail, thunderstorms, and at least one tornado was reported in the province, causing damage to roofs, trees, and power grids. No injuries were reported.

According to Argentina's National Meteorological Service, isolated storms and recurring showers are expected in Salta from Friday to Monday, February 21 to 24.