Gusty winds and heavy snow slammed Finland on Wednesday, December 18, 2019, knocking out power to more than 47 000 customers across the south-central and eastern parts and a few in Kittila by 16:00 UTC (18:00 LT), according to The Finnish Energy industry group. The number increased quickly, and most of those affected were Elenia customers.

The severe weather began pounding the country from the southwest on Wednesday morning. Due to mild temperatures, the storm fell as rain along the coast.

During the day, the powerful low-temperature system moved eastward across the southern and central Finland.

The number of households left without power is expected to grow by the evening as the winds are also set to intensify.

The Finnish Meteorological Institute (FMI) has posted a storm warning for the Gulf of Finland. Forecasts said winds are set to blow at 82 km/h (51 mph) accompanied by very rough seas and waves over 4 m (13 feet), posing risks to marine travel.

The Eckero Line has already canceled at least two ship departures. Meanwhile, the Viking Line and Tallink Silja said they planned to sail as usual but advised passengers of probable delays.

The FMI further warned of very poor road conditions across south-central and eastern Finland. The snowstorm is expected to move toward Russia by Wednesday night. 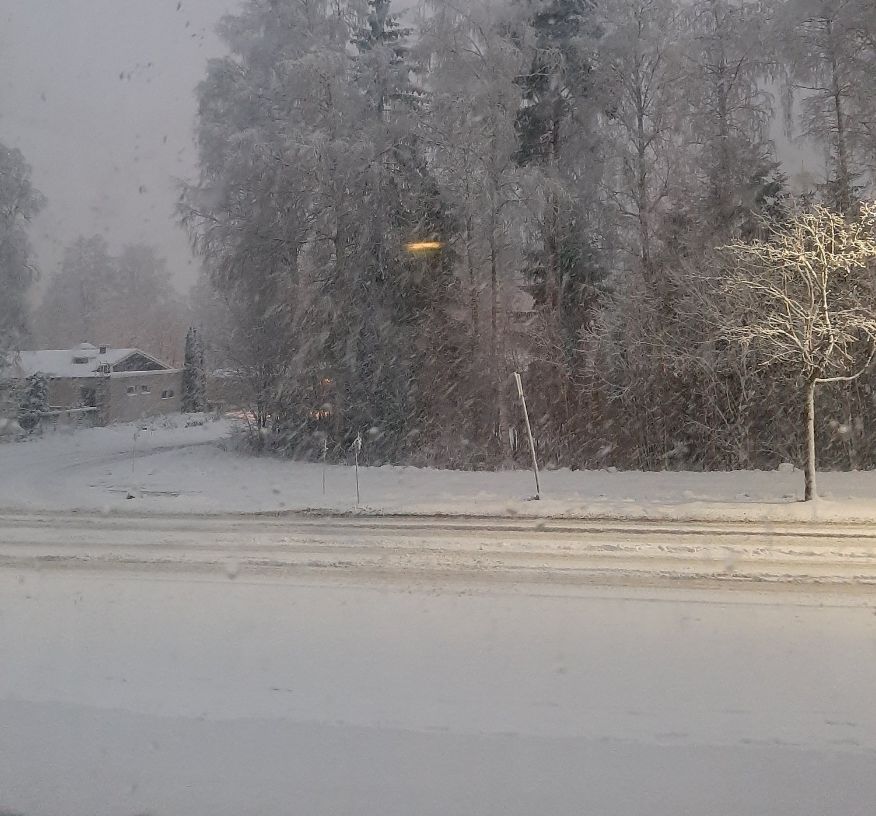 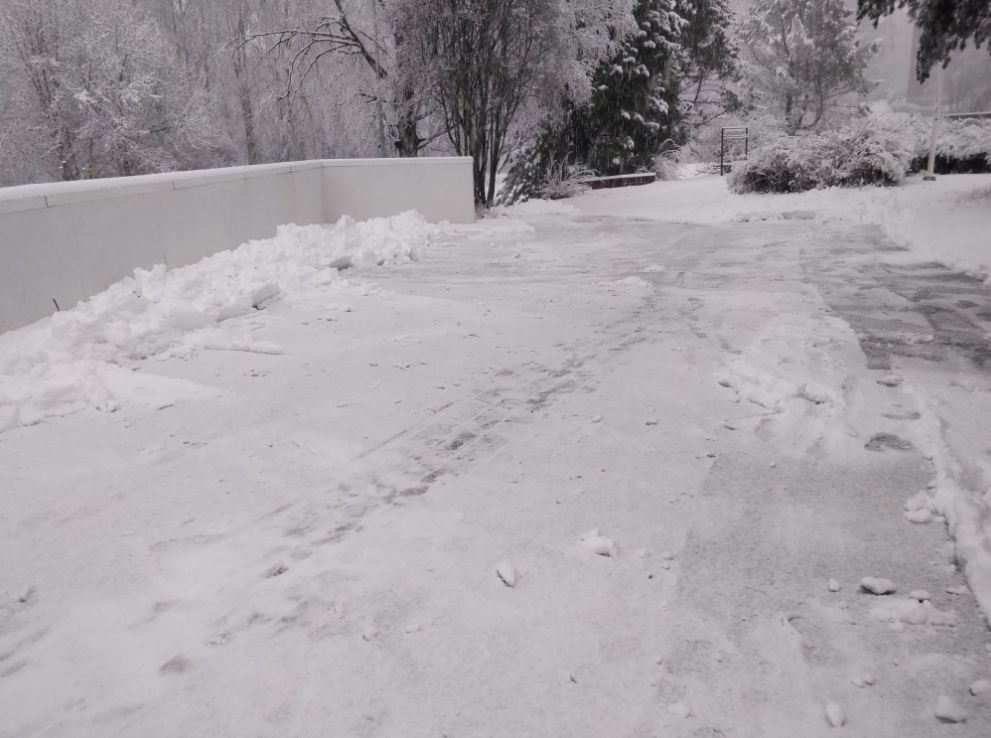