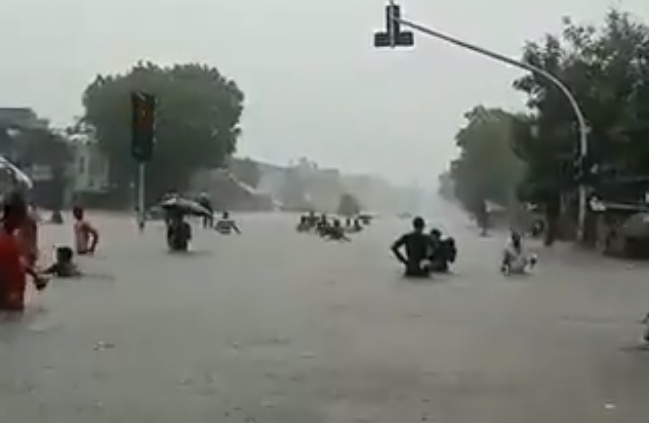 Record rains hit Mumbai on September 4, 2019, resulting in widespread flooding. At least five people were killed and one remains missing.

The rains paralyzed Mumbai for the third time since the onset of this year's monsoon and claimed lives of another 5 people, officials said today. 1 person is still missing.

Heavy to very heavy rainfall is predicted to hit central, eastern, and western states, over Kerala and Karnataka. Jharkhand and West Bengal are expected to receive rains accompanied by thunderstorms.

The India Meteorological Department (IMD) has issued a red alert for Mumbai and nearby areas for September 6 and 7, 2019.

The death toll since the start of the monsoon season reached more than 1 200 across 11 states.

Over 1 500 000 people have been evacuated as confirmed by the same source.