Based on all available data, a destructive Pacific-wide tsunami is not expected and there is no tsunami threat to Hawaii, PTWC said. 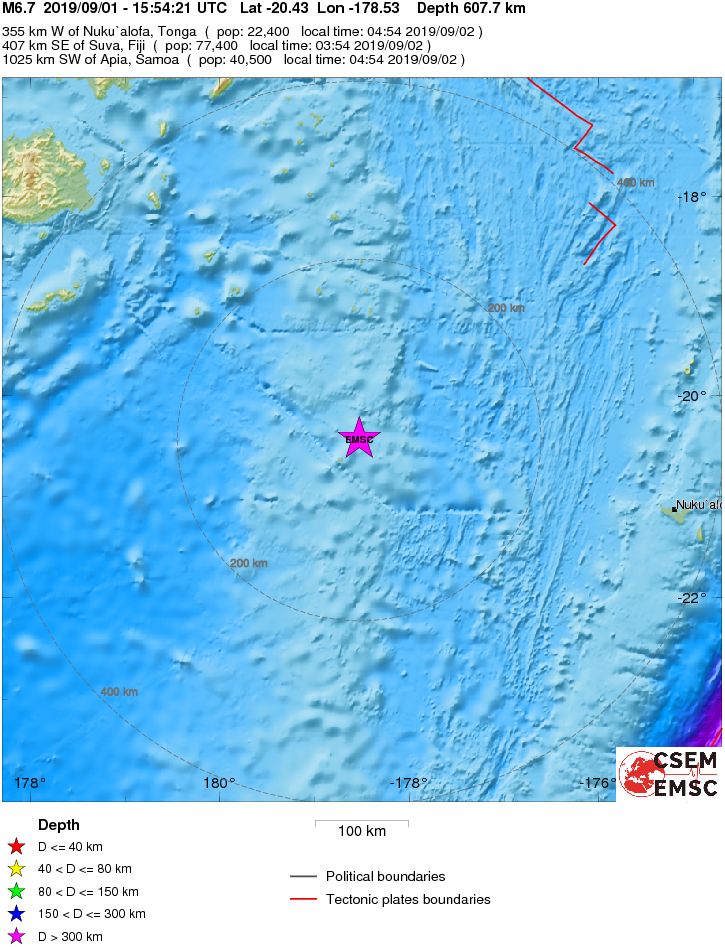 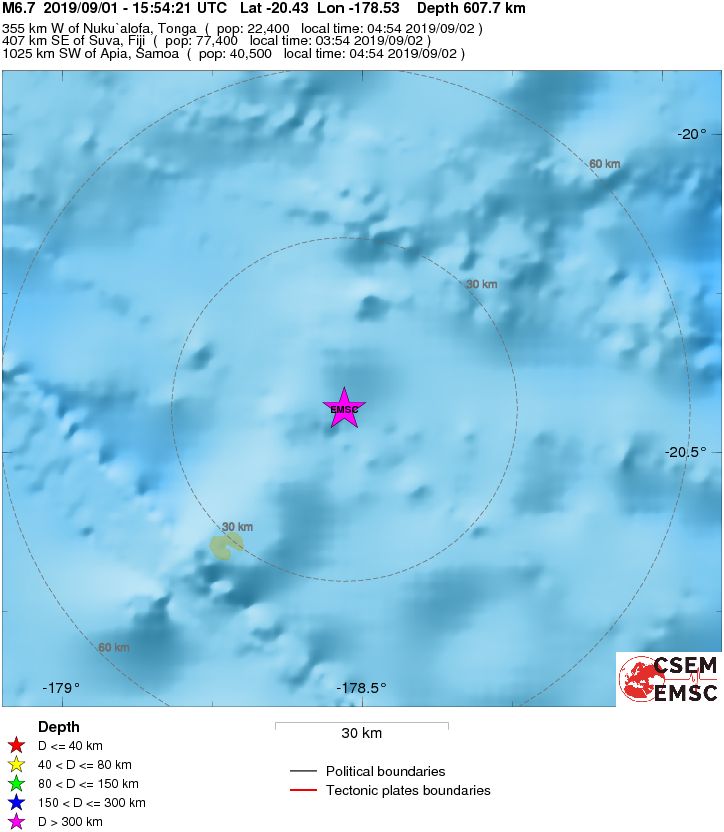 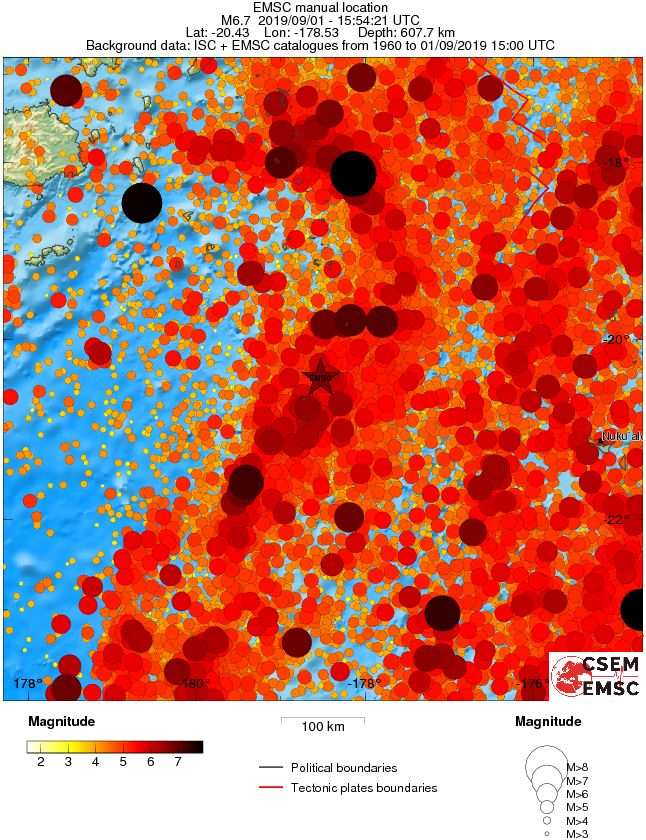