Three aftershocks with magnitudes ranging from 4.7 to 5.2 over the next 2 hours. 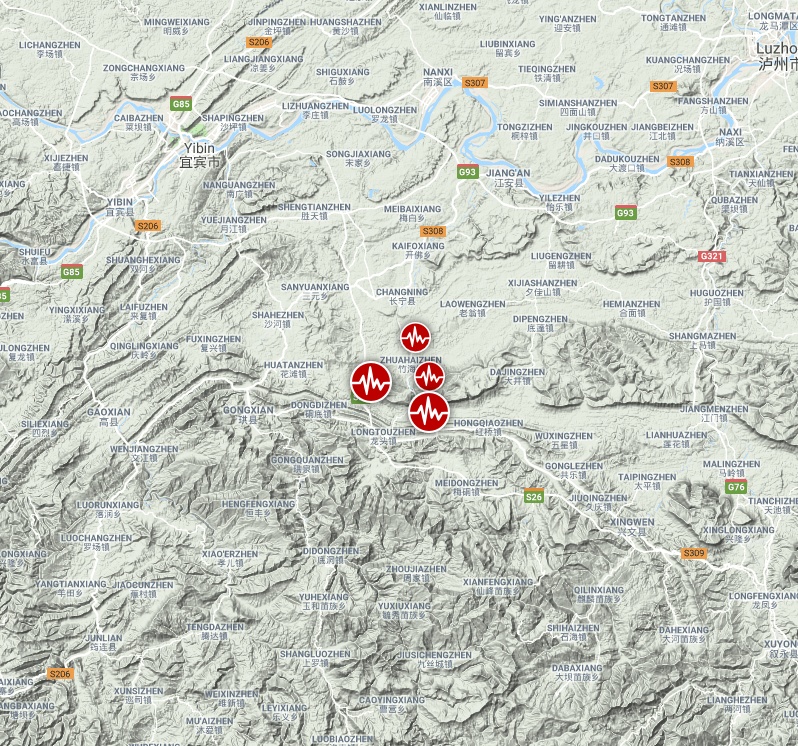 Officials said numerous buildings were damaged and destroyed, with people under the rubble. In addition, a hotel near the epicenter also collapsed, but there were no immediate reports of casualties.

Cracks appeared in several highways and a major highway connecting Yibin and Xuyong County was closed, according to the state-run Xinhua news agency.

​An early warning alarm system was triggered in the provincial capital Chengdu about one minute before the earthquake struck, Xinhua said. The alert rang 10 seconds before it hit Yibin.

At least 12 people were killed (9 in Changning County and 3 in Qixian County) and 125 injured, China's Ministry of Emergency Management said June 18. 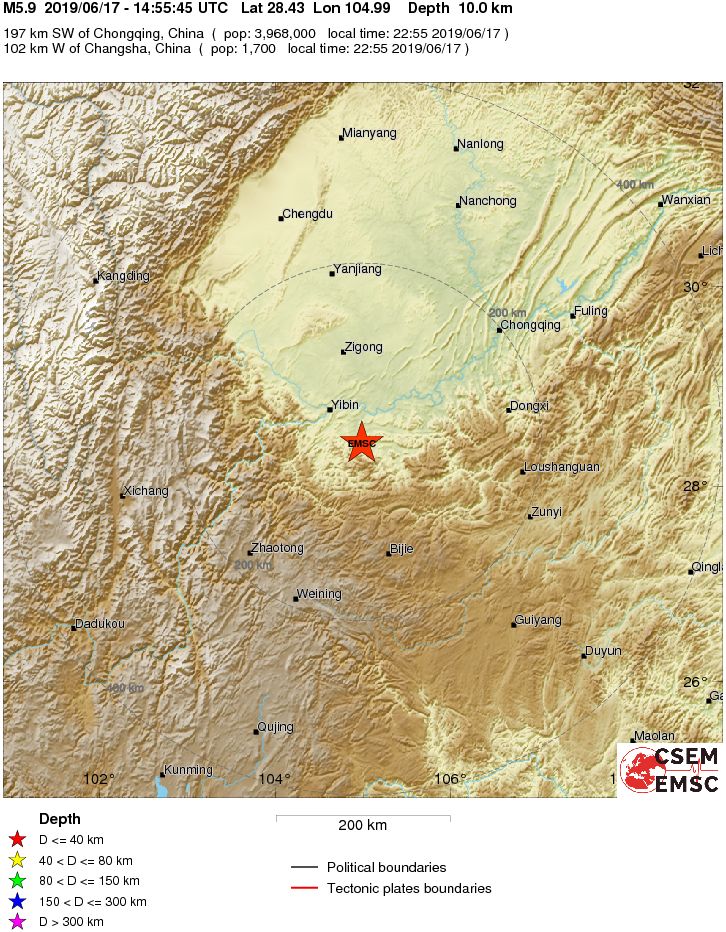 The USGS issued a yellow alert for shaking-related fatalities. Some casualties are possible.

A red alert was issued for economic losses. Extensive damage is probable and the disaster is likely widespread. Estimated economic losses are less than 1% of GDP of China. Past events with this alert level have required a national or international level response.

Overall, the population in this region resides in structures that are vulnerable to earthquake shaking, though resistant structures exist. The predominant vulnerable building types are unreinforced brick with mud and adobe block construction. 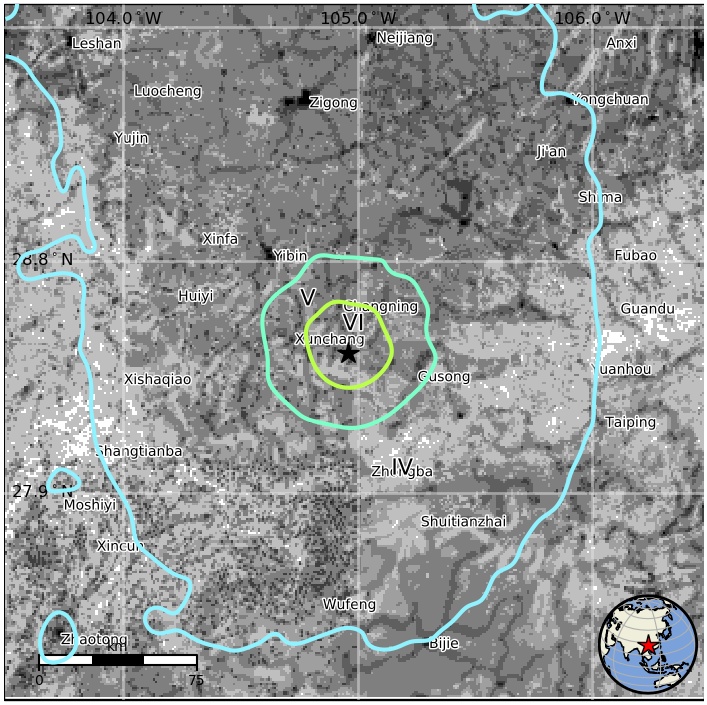 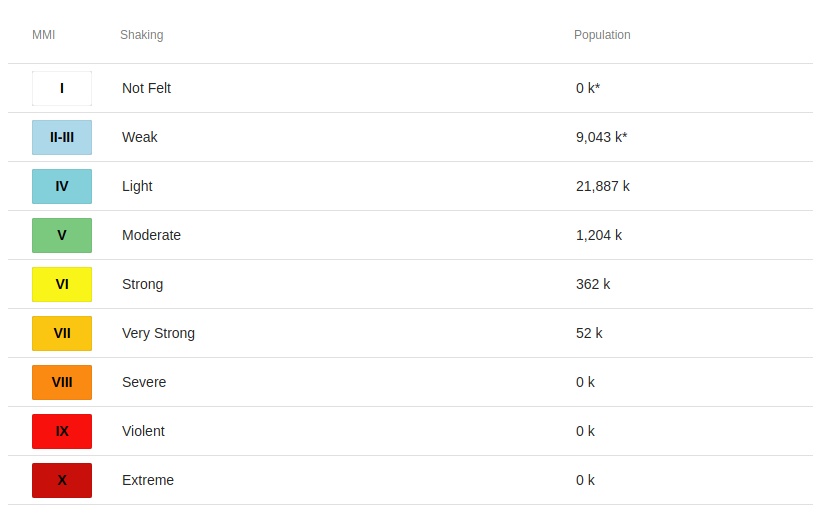 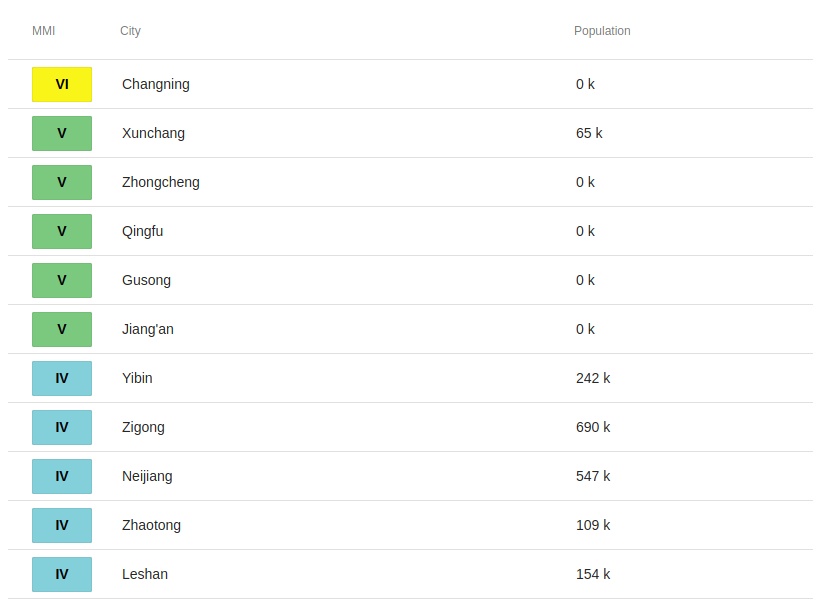 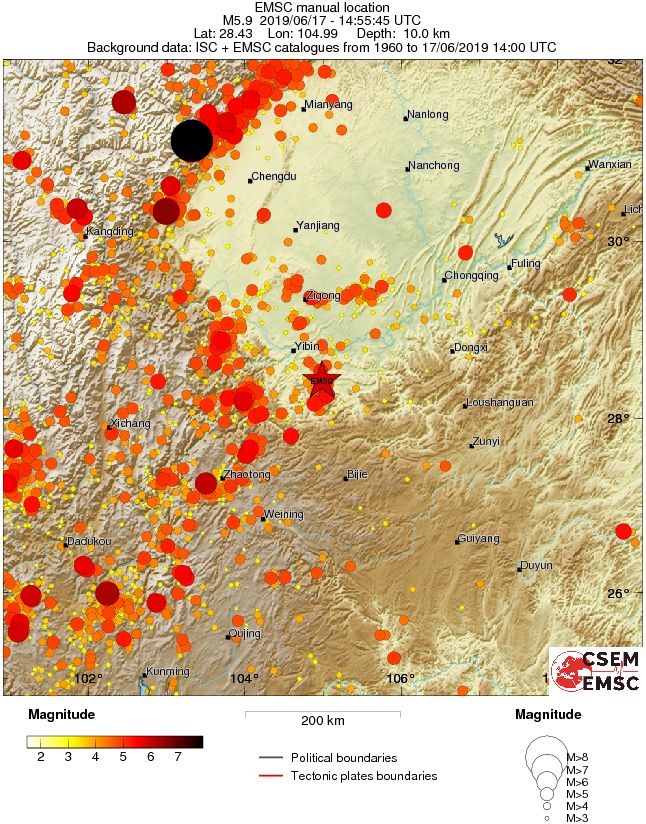