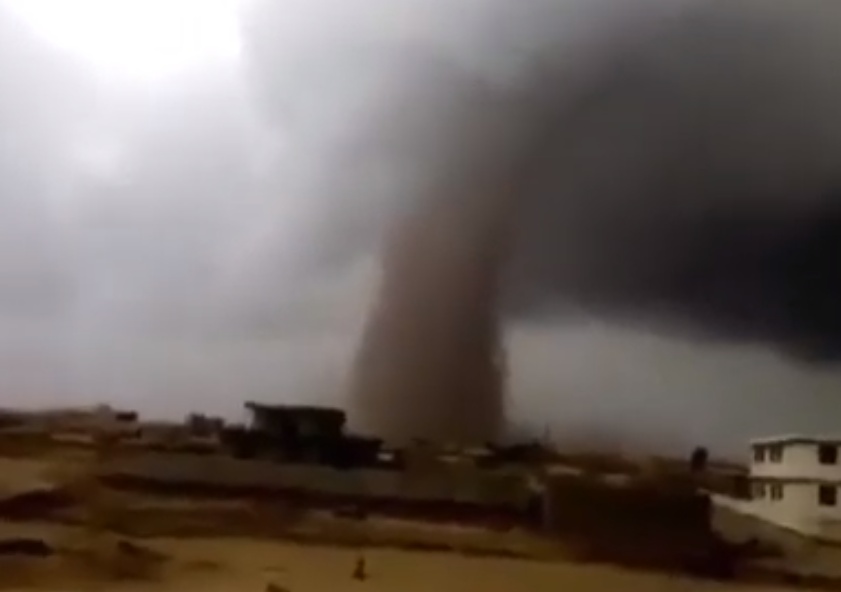 Severe storms have been affecting multiple governorates of Iraq since March 23, 2019. On April 3, two large tornadoes reportedly formed west of Mosul after a storm swept through the region.

The storms were recorded in multiple governorates, including Anbar, Basra, Dahuk, Diyala, Kirkuk, Missan, Muthanna, Ninewa, Salah al-Din, Sulaymaniyah, and Wassit; however, the harshest impacts appeared to be in central and northern governorates, primarily regions through which the Tigris River runs, and those areas adjacent to Iran, UN OCHA reports.

While flooding in Mosul, Ninewa governorate caused the closure of five main bridges (Alnasr, Alhurriyya, Qanatir, Suwais and Qayyarah), municipal authorities gave assurances on April 2 that Mosul Dam, Iraq’s largest, which supplies hydroelectric power to Mosul city, was functioning normally. Other dams throughout Iraq, particularly in Diyala governorate, were operating at or near capacity; however, provincial leadership expressed confidence that standard discharge and overflow functions would suffice to meet any surplus.

No fatalities have been recorded due to the recent period of severe weather in Iraq, although approximately 90 casualties have been reported in Iran and Afghanistan due to related heavy rains and flooding, the office said.

Two tornadoes reportedly formed west of Mosul on April 3. There were no reports of damage and casualties at the time of press. 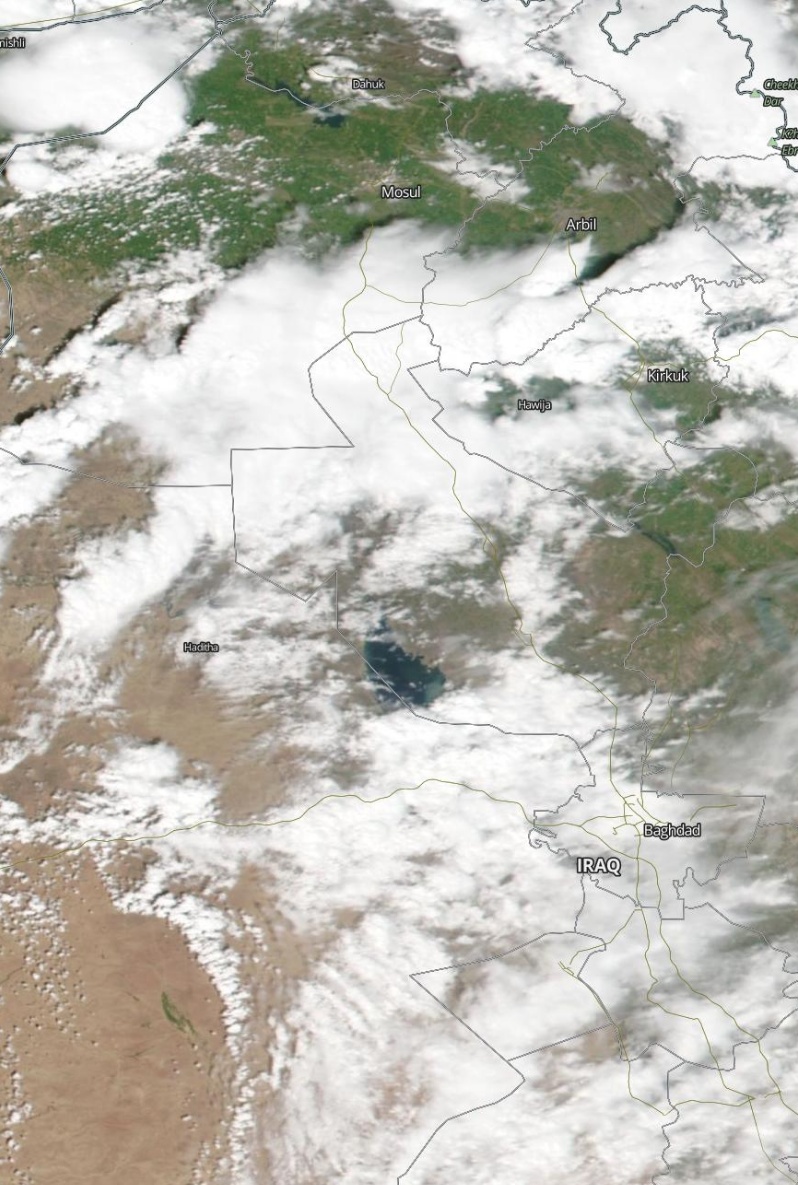 Several destructive tornadoes were reported in Iraq over the past couple of years.