A strong storm named Gareth by the Met Eireann will cross to the north of the Ireland and UK on Tuesday, March 12 into Wednesday, March 13, 2019, bringing very heavy rain and strong winds. The center of the storm is passing south of Iceland where extreme wind gusts of up to 245 km/h (152 mph) were recorded on March 11.

Gareth will bring strong winds to many areas, especially to parts of Northern Ireland, northern England, Wales and Scotland, the UK Met Office warns. A Yellow Wind Warning is in effect for parts of the UK for Tuesday and Wednesday and Yellow Rain Warning for northern England through midday Tuesday.

#StormGareth will bring very heavy rain and strong winds through the afternoon – warnings are in force so stay #weatheraware pic.twitter.com/iSbToQr2UN

"The strong north-westerly winds will also affect southwest Scotland late on Tuesday, spreading across much of England and Wales through Wednesday," Met Office Chief Meteorologist, Paul Gundersen, said. "Gusts of 80 – 88 km/h (50 – 55 mph) are likely inland and up to 104km/h (65 mph) along western coasts."

"The high winds forecast for the west Scotland could lead to some travel disruption, with potential for bridge restrictions in the affected areas and spray on coastal routes," Stein Connelly from Transport Scotland said. "Travellers should check the latest information before they set off, drive to the conditions and follow Police travel advice."

"The windy conditions are also likely to lead to disruption on other modes of transport, so we urge those planning to travel on trains, ferries and flights to check with their operators to see if their services are affected," Connelly said. 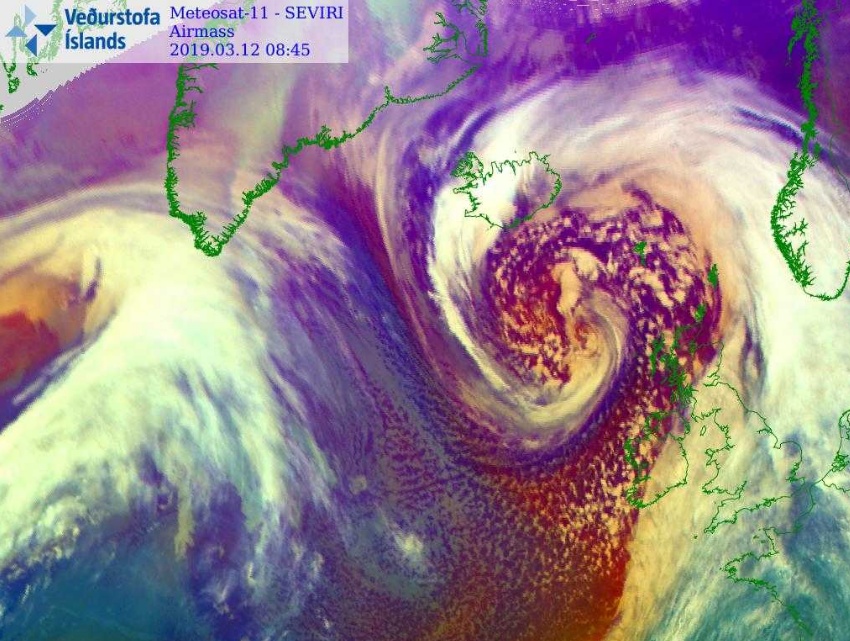 It's becoming extremely windy, especially in Ulster and Connacht, with very strong westerly winds extending to all parts and reaching gale force in the north and northwest, with severe and damaging gusts, Met Eireann said 12:02 local time today.

With high seas, there is also a risk of coastal flooding along Atlantic coasts. There will be some bright or sunny spells, but occasional heavy showers of rain and hail also, with some sleet, mainly over high ground and a risk of thunder.

The night will be very windy, with very strong west to northwest winds, up to gale force in the north and northwest, with further severe and damaging gusts for a time, but winds will ease a little towards morning. There will be further showers also, a few of hail, with a continuing risk of thunder for a time, mainly in northern counties, but showers will become more scattered later.

Wednesday will be mainly dry and bright at first, with just a few scattered shower. More persistent rain will extend from the Atlantic during the afternoon and evening, affecting mainly Connacht, Ulster and north Leinster, but any rain further south will be patchy. It will be windy at first, with strong west to northwest winds, gradually easing for a time. 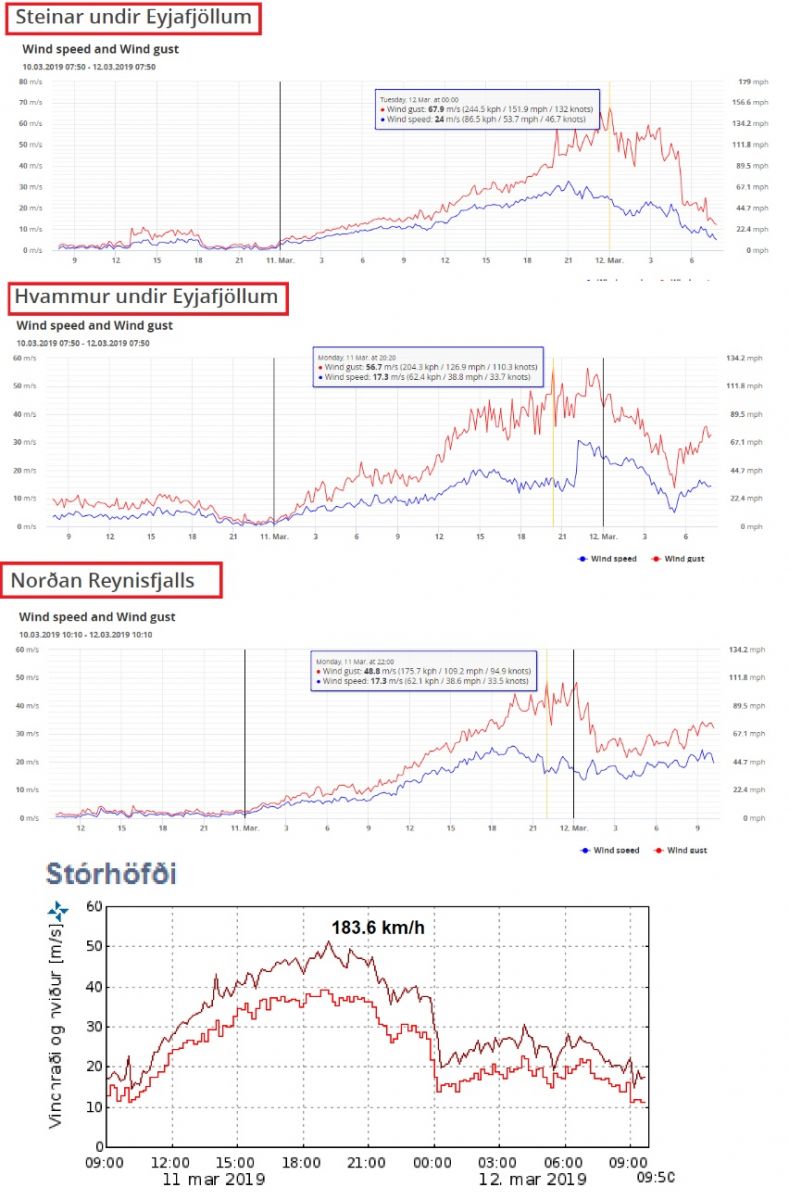