One injury was reported by 16:44 CST and 25 damaged or destroyed homes.

Wetumpka Police Station is heavily damaged as well as First Presbyterian and First Baptist churches. Luckily, both churches were empty at the time. 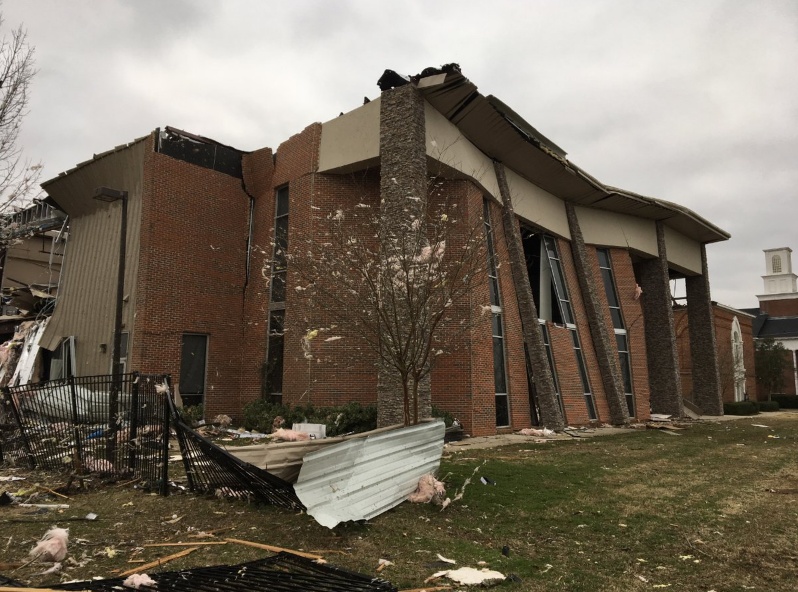 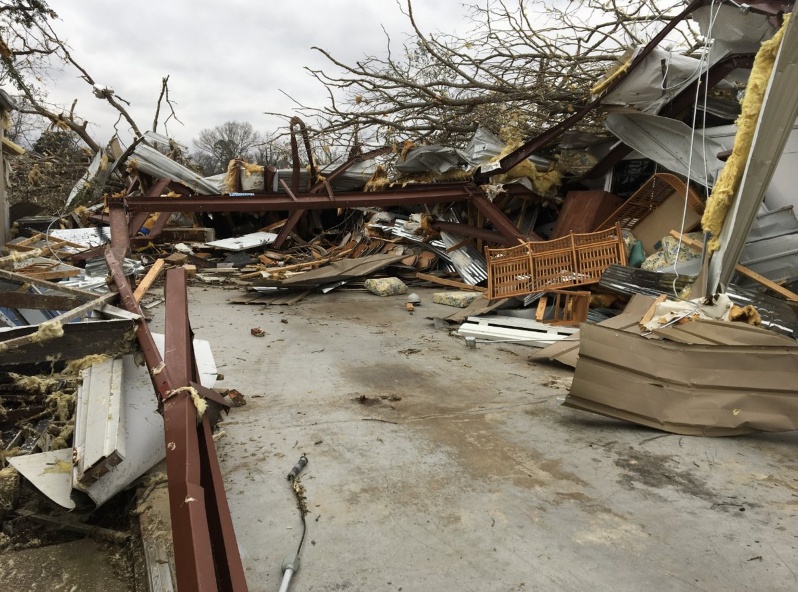 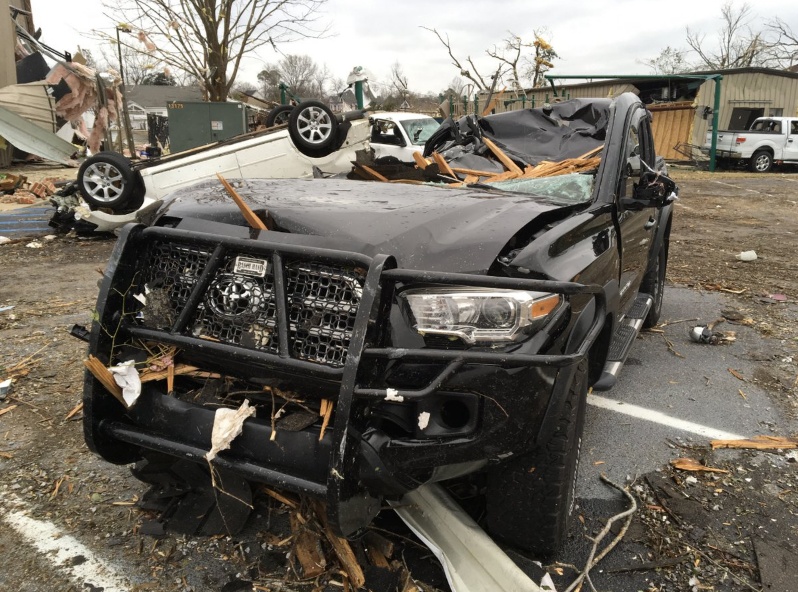 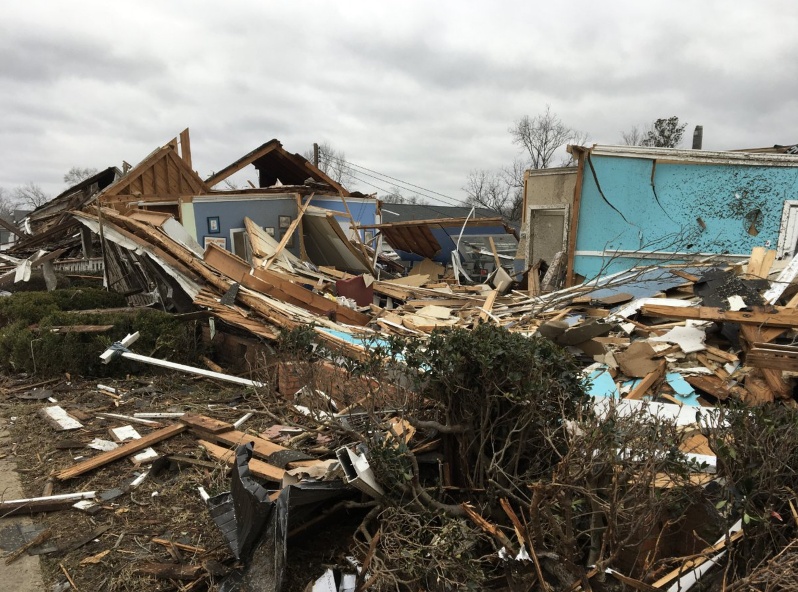 "Elmore County EMA and first responders are currently assisting the City of Wetumpka in their efforts.  Citizens are urged to stay clear of downtown Wetumpka and areas affected along the track of the storm.  Unnecessary travel is hindering emergency personnel from clearing roadways of downed power lines, trees, and debris," county officials said.

"A curfew in downtown Wetumpka has been established for 6:00 pm tonight.  Only emergency personnel will be permitted in the area to assist residents."

Additional damage was reported in Dallas, Autauga, Coosa and other locations in Elmore County.