At least 6 people were injured when a tornado ripped through Bensalem, Bucks County, Pennsylvania during a severe weather outbreak across the Northeast and Mid-Atlantic on Thursday, July 29, 2021. At least 18 tornadoes were reported during the outbreak, large hail, and damaging straight-line winds.

The tornado made landfall at 19:13 LT in the northeastern part of Bucks County and then moved across Bensalem.

While NWS still hasn't released details about the Bensalem event, initial surveys showed it had peak winds up to 225 km/h (140 mph). The most intense damage occurred at Faulkner Buick-GMC car dealership, where 5 employees were injured, and an adjacent mobile home park.

The video below shows what took place in the car dealership during the event:

Employees inside the Faulkner car dealership in Trevose, Pennsylvania, suffered minor injuries after a tornado tore through the complex. Some employees recorded what happened as the twister hit. Courtesy: NBC10 Philadelphia

This is the first EF-3 tornado in Pennsylvania since July 17, 2004 in Lebanon County.

Some previous F3/EF-3 tornadoes in the NWS Mount Holly, PA forcest area occurred in Limerick, Montgomery County in July 1993 and Lyons, Berks County in May 1998.

NWS office in Mount Holly confirmed 7 tornadoes on July 29, including the EF-3 in Bensalem.

2 tornadoes hit Ocean County, NJ, in the Waretown and Cedar Bridge area in Barnegat Township. While both were initially rated EF-1 with winds of 160 – 170 km/h (100 – 105 mph), NWS later revised the Waretown tornado after EF-2 damage was found in the Barnegat Light area of Long Beach Island.

"Our survey teams are planning to have all the specifics on the surveyed damage areas out by sometime late tomorrow [July 31]. The crews have worked tirelessly to comb through most of the impacted areas earlier today. Thank you for your continued patience," Mount Holly NWS meteorologists said.

The following areas will be investigating today: 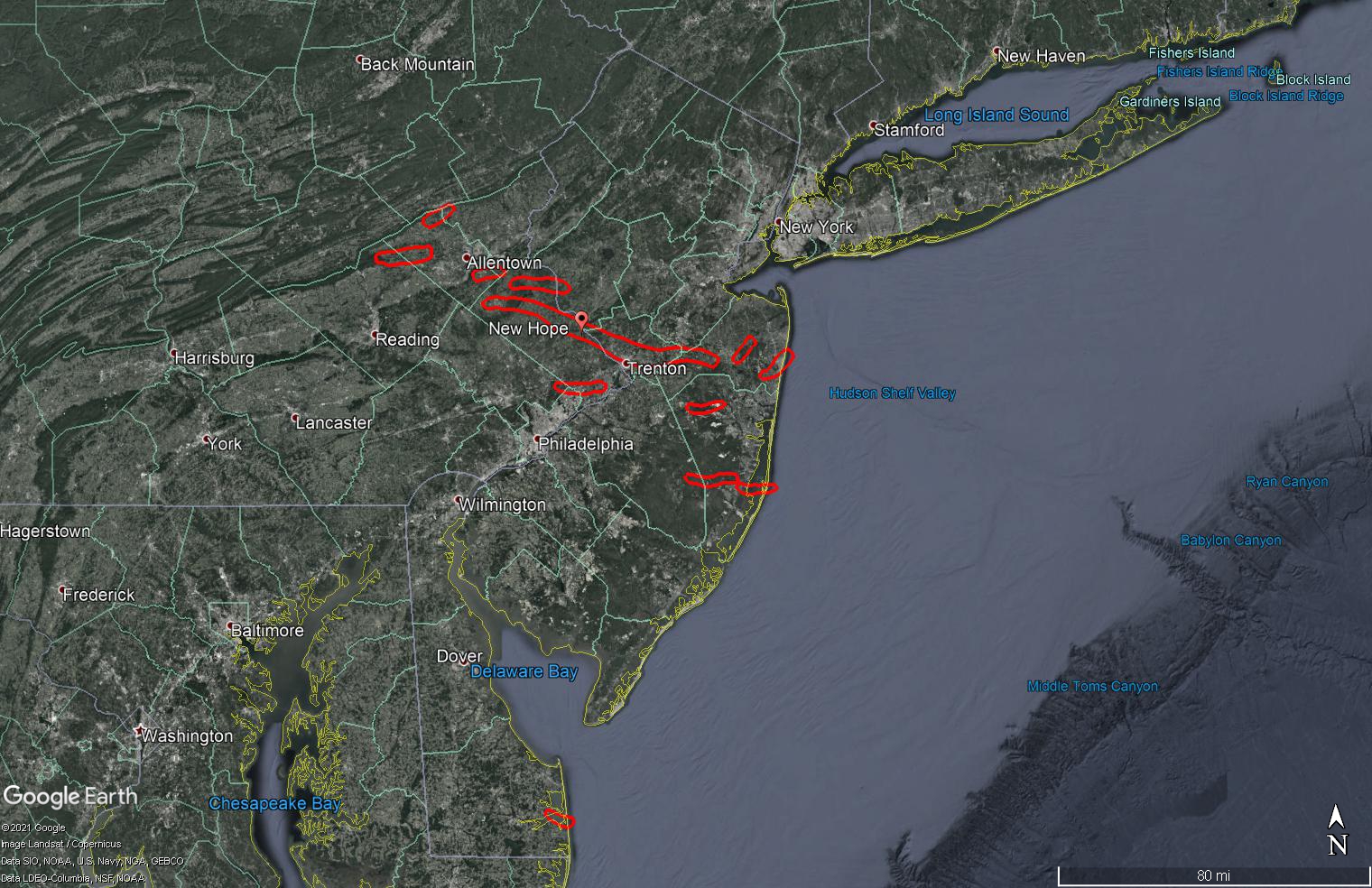 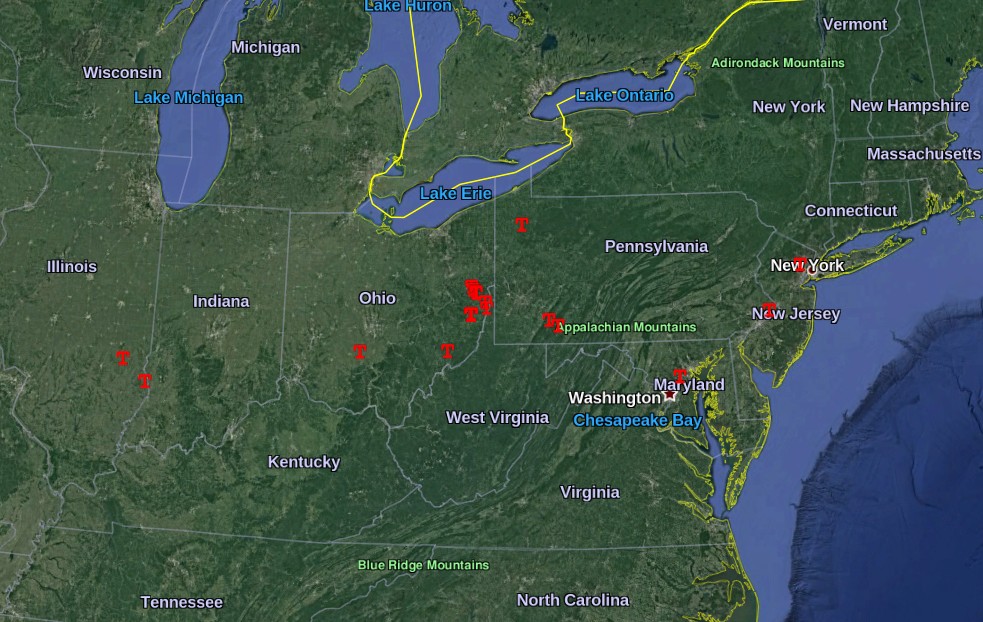