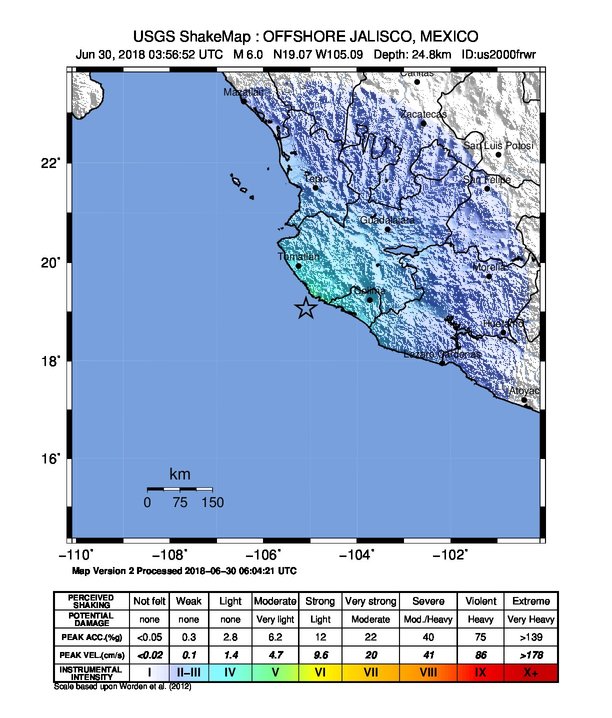 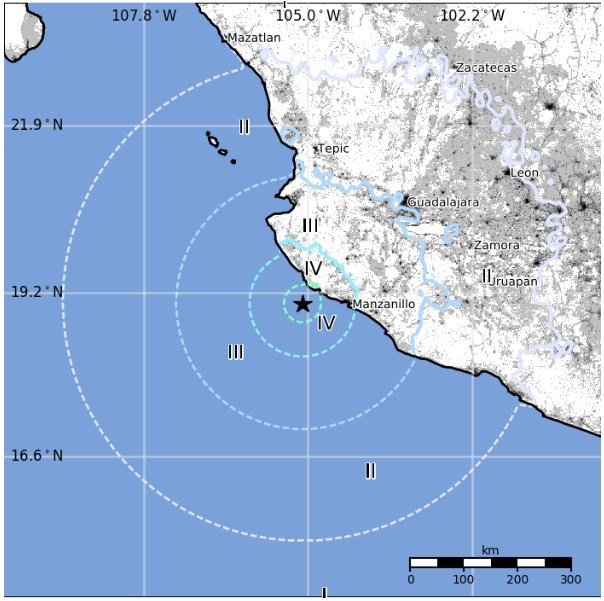 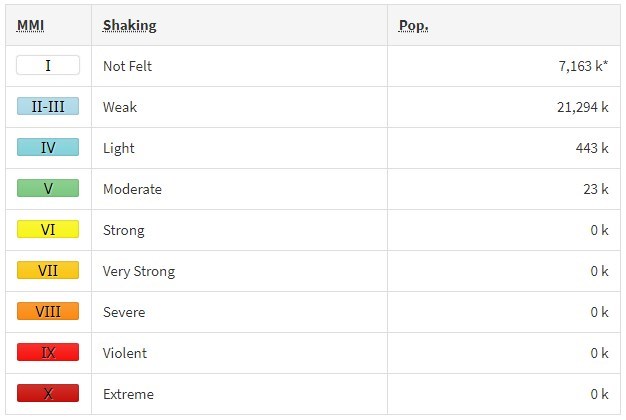 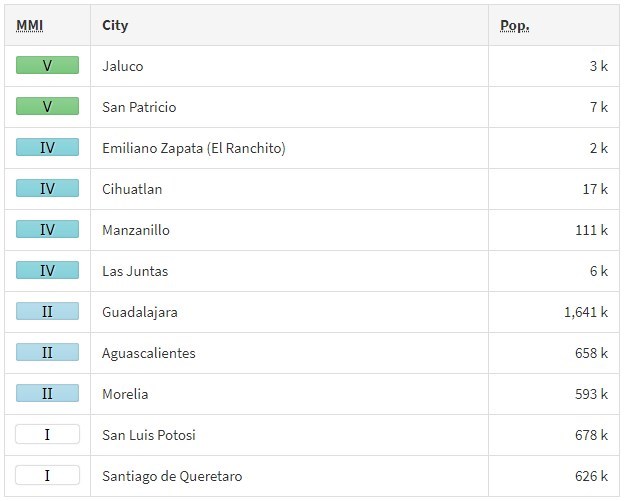 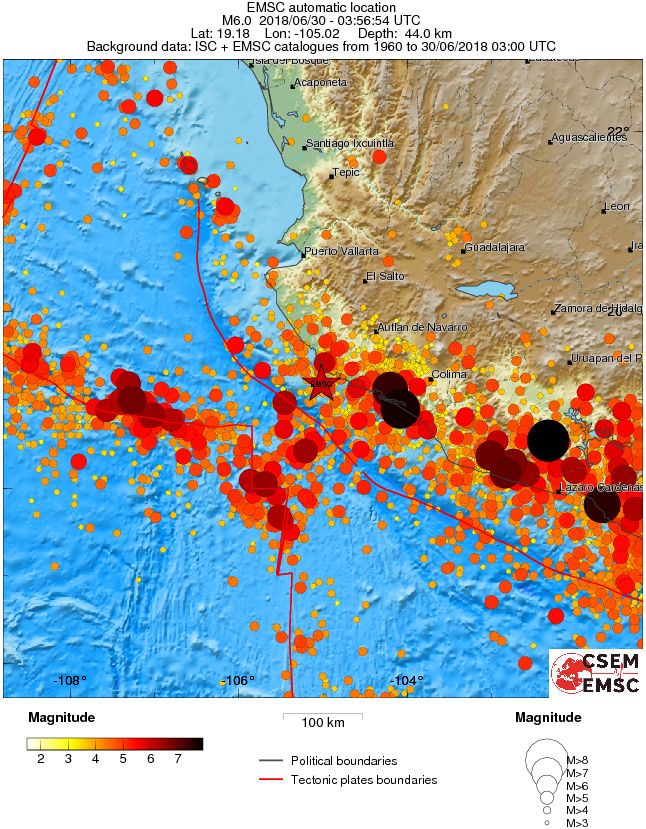 Mexico has a long history of destructive earthquakes and volcanic eruptions. In September 1985, a magnitude 8.0 earthquake killed more than 9,500 people in Mexico City. In southern Mexico, Volcán de Colima and El Chichón erupted in 2005 and 1982, respectively. Paricutín volcano, west of Mexico City, began venting smoke in a cornfield in 1943; a decade later this new volcano had grown to a height of 424 meters. Popocatépetl and Ixtaccíhuatl volcanos ("smoking mountain" and "white lady", respectively), southeast of Mexico City, occasionally vent gas that can be clearly seen from the City, a reminder that volcanic activity is ongoing. In 1994 and 2000 Popocatépetl renewed its activity forcing the evacuation of nearby towns, causing seismologists and government officials to be concerned about the effect a large-scale eruption might have on the heavily populated region. Popocatépetl volcano last erupted in 2010.