"The anomaly is clearly an indicator that some elevated activity has been taking place inside Mount Michael's crater," South Sandwich Islands Volcano Monitoring Blog reports.

"In my opinion, I believe some low-level strombolian activity has been occurring or at least a lava pool is present on the crater floor." 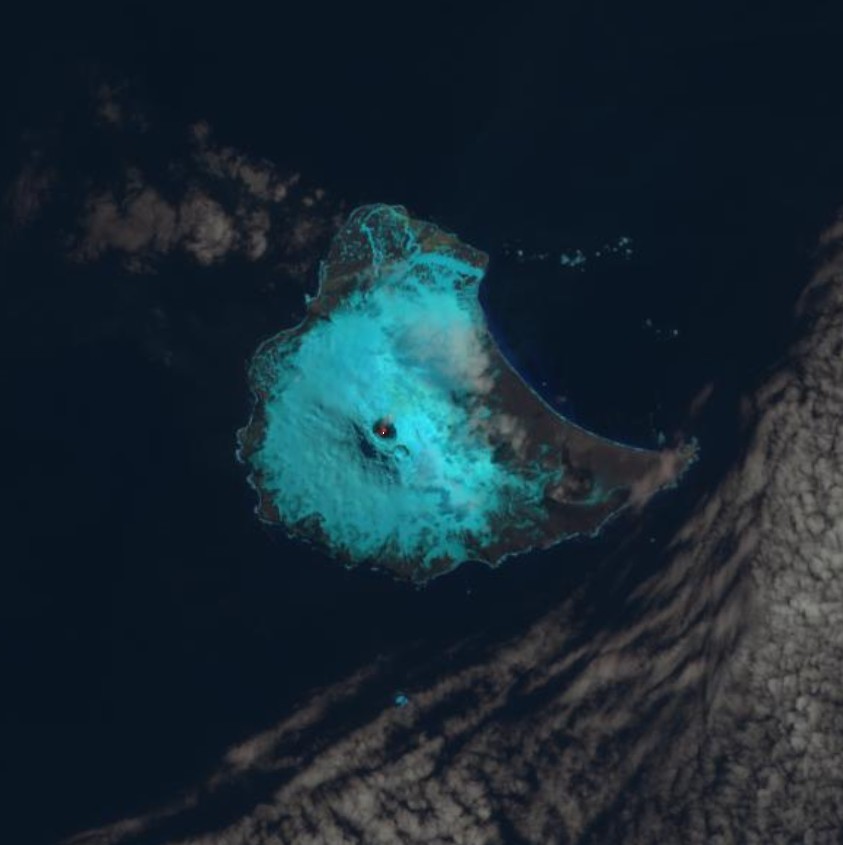 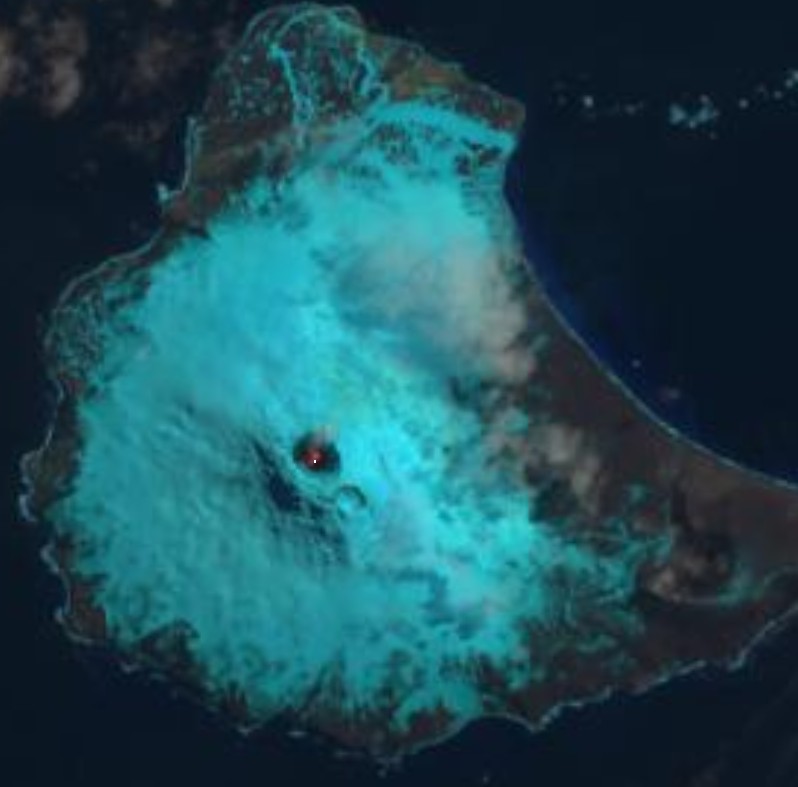 Satellite images acquired August 10 and 18 as well as October 4, 5 and 15, 2017 show what appear to be gas emissions originating from the volcano, but no eruption was confirmed.