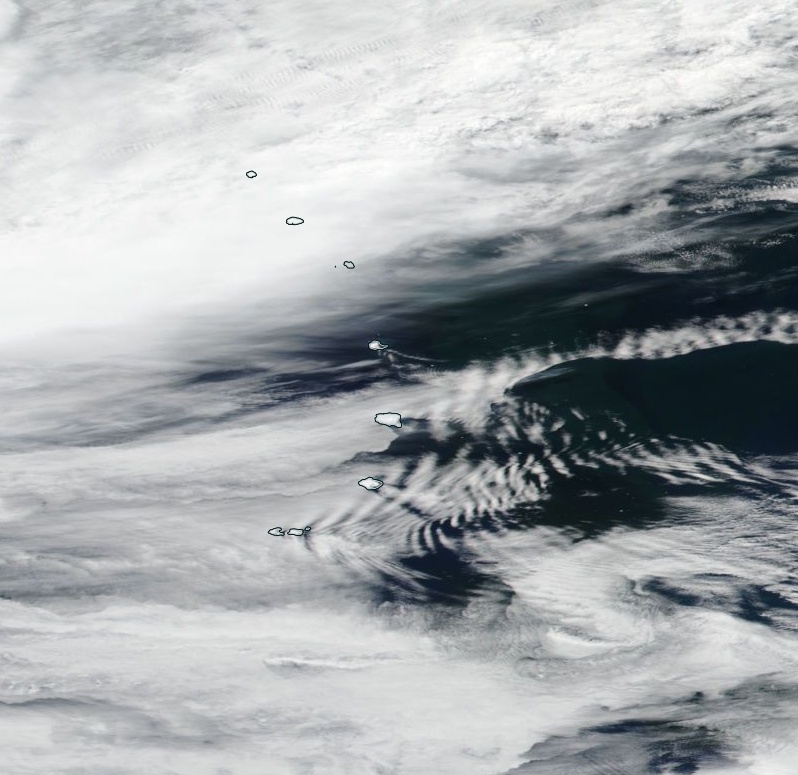 Activity at the volcano was observed during 2018 and into 2019 when January 1, 2019 satellite image showed what appears to be slight ash deposits on the east-southeast flank of the volcano, the South Sandwich Islands Volcano Monitoring Blog reported.

A false-color image taken on the same day shows a thermal anomaly in the main summit crater.