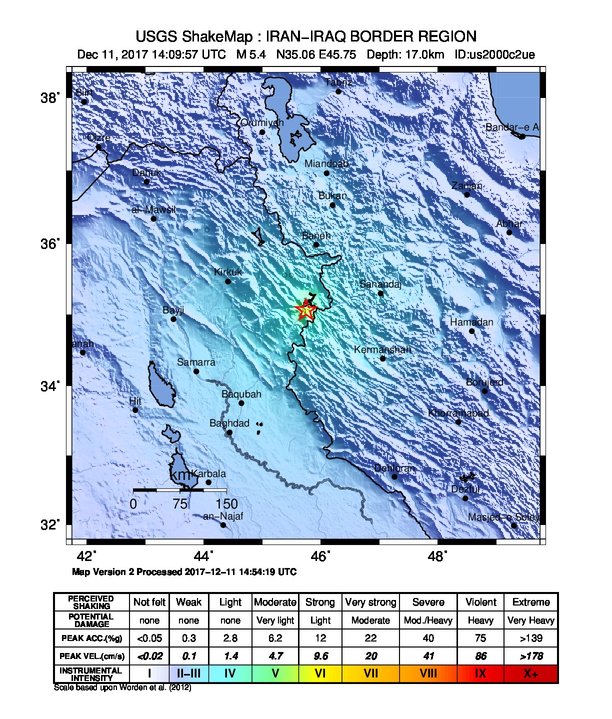 The USGS issued a green alert for shaking-related fatalities and economic losses – suggesting a low likelihood of casualties and damage. However, keep in mind they report significantly lower magnitude than IRSC (M5.4 USGS vs M6.0 IRSC).

Considering the IRSC magnitude/depth and already heavily damaged area, some additional damage should be is expected. 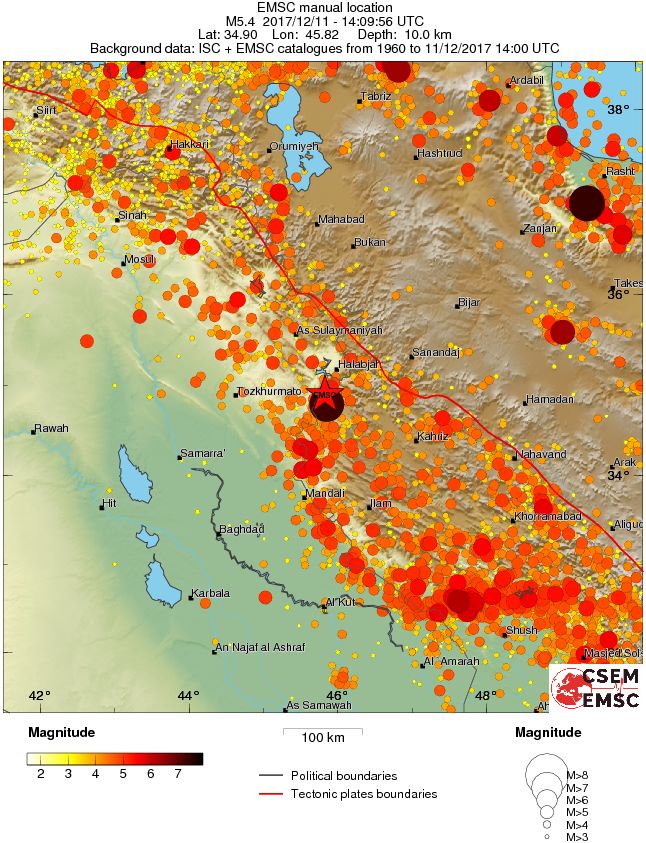