11 000 people are estimated to have felt weak shaking. 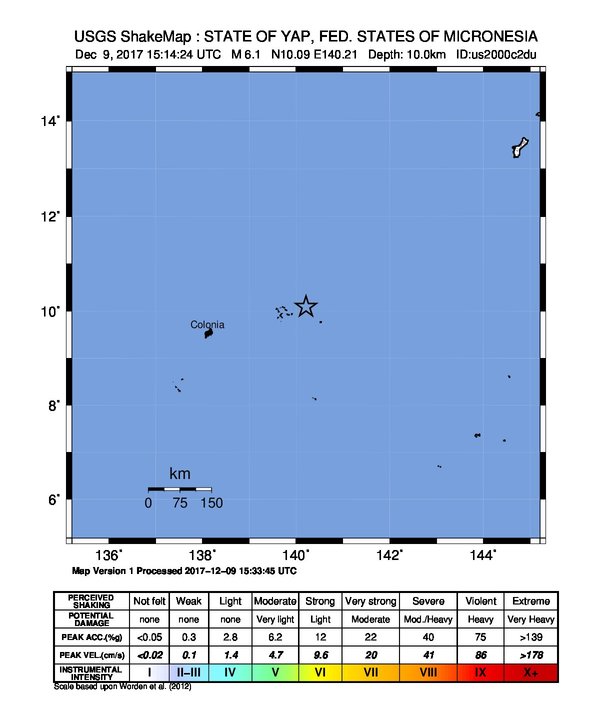 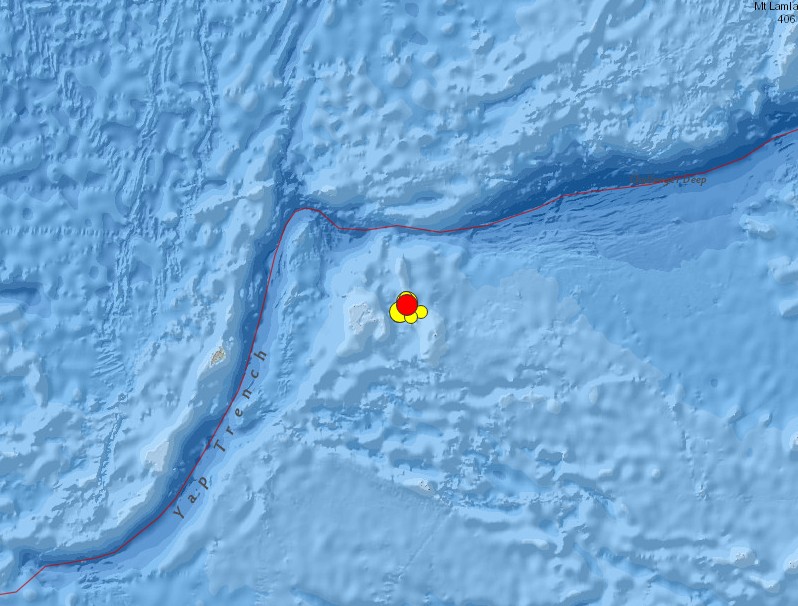 The USGS issued a green alert for shaking-related fatalities and economic losses for December 9th earthquake. There is a low likelihood of casualties and damage. 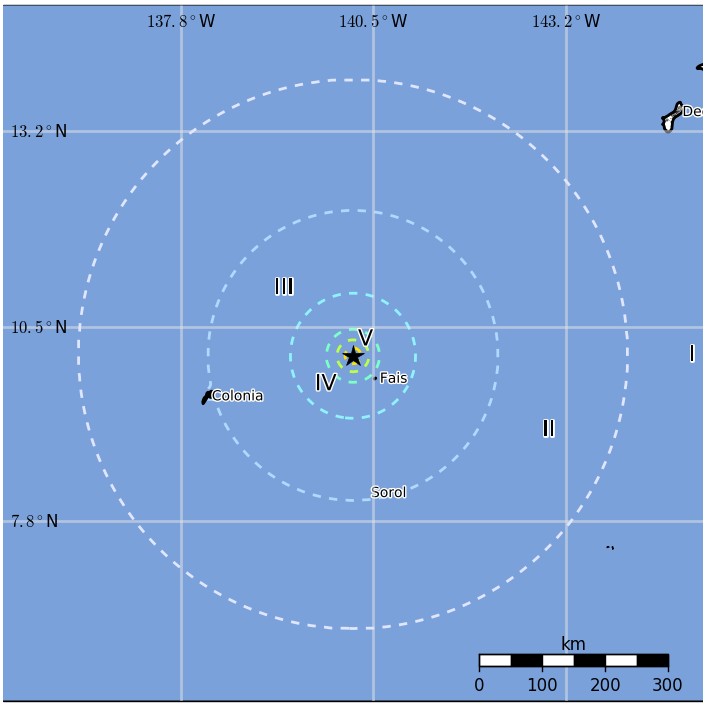 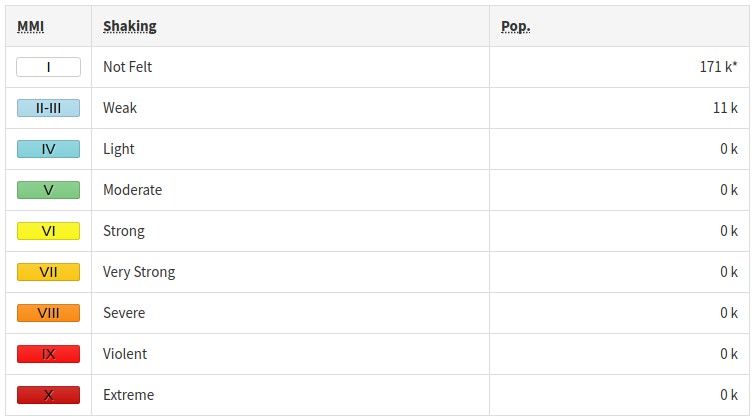 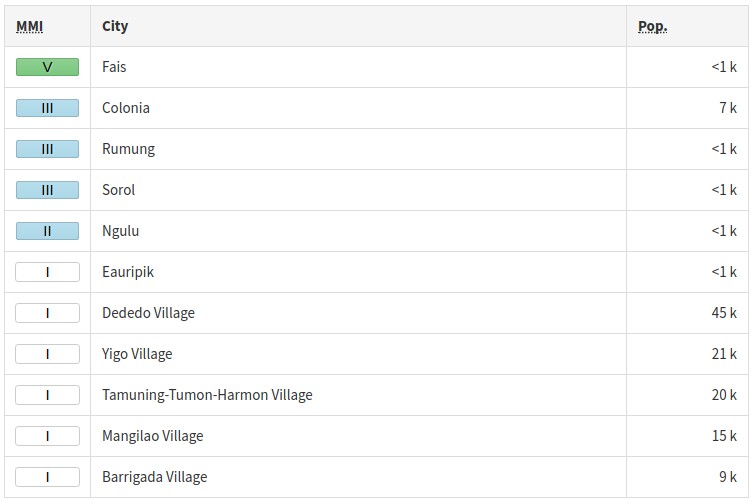 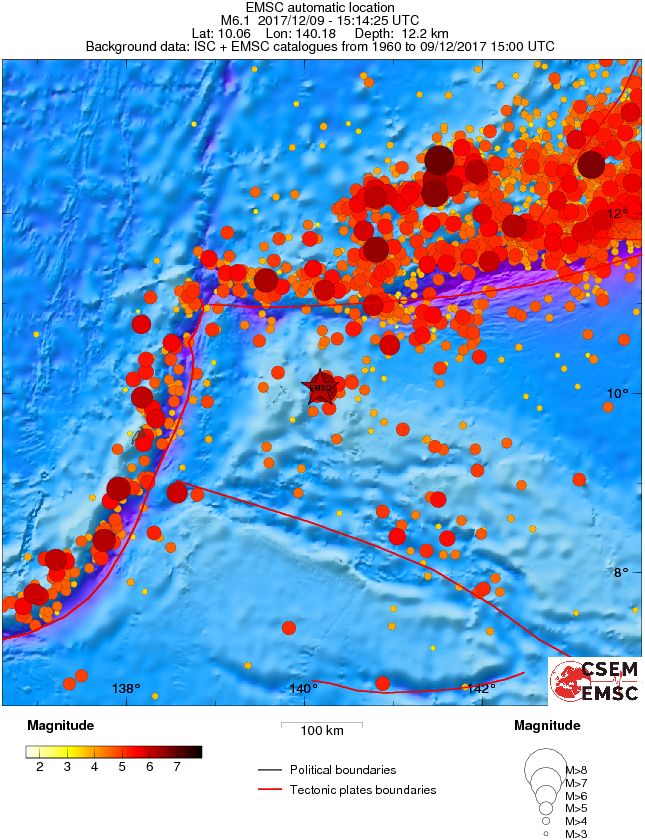