Some 11 000 people are estimated to have felt weak shaking. 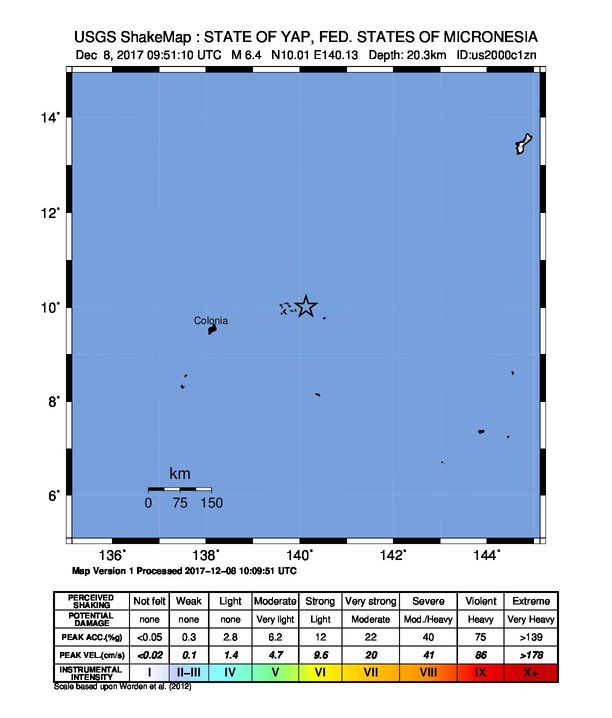 This is the second M6+ earthquake to hit this region today, and the fourth M4.5+, according to the USGS. 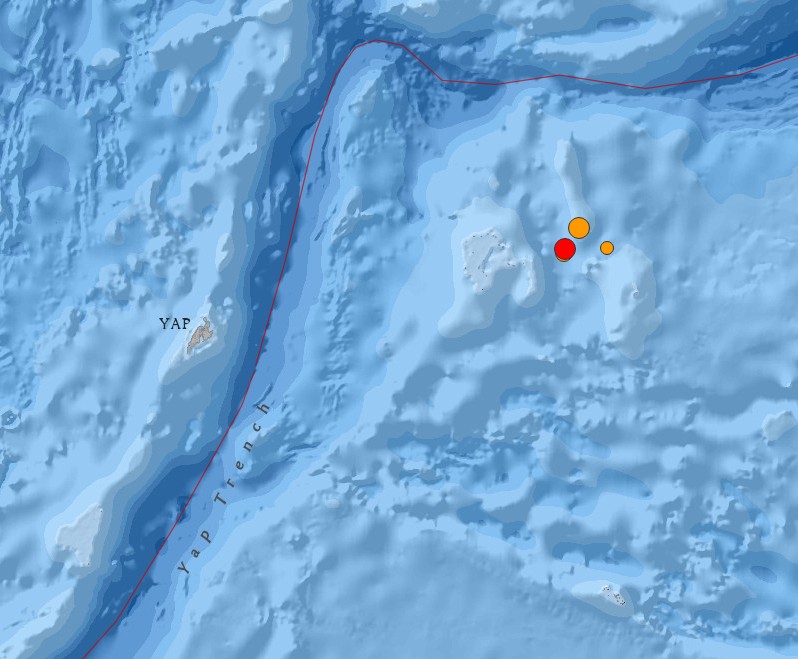 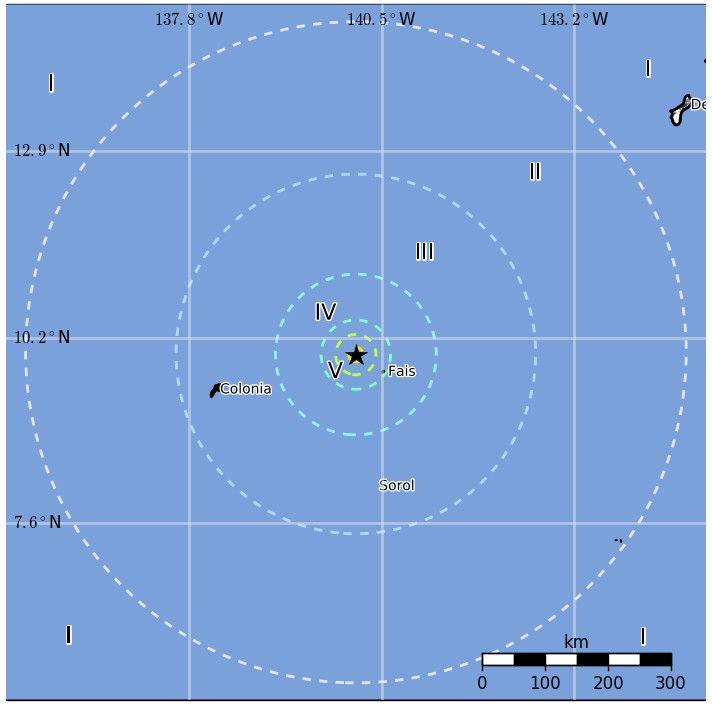 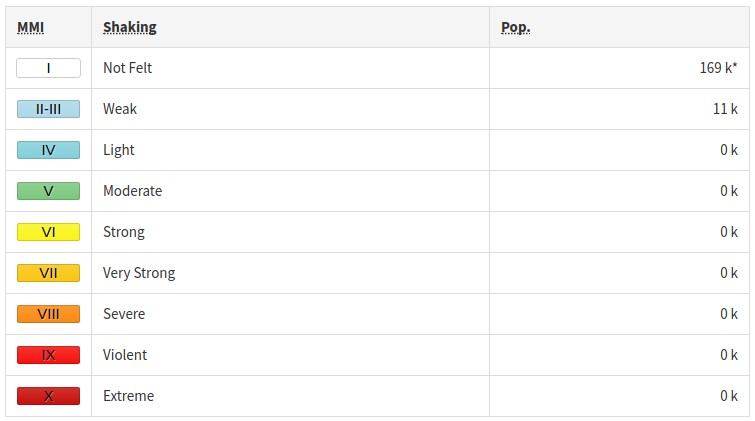 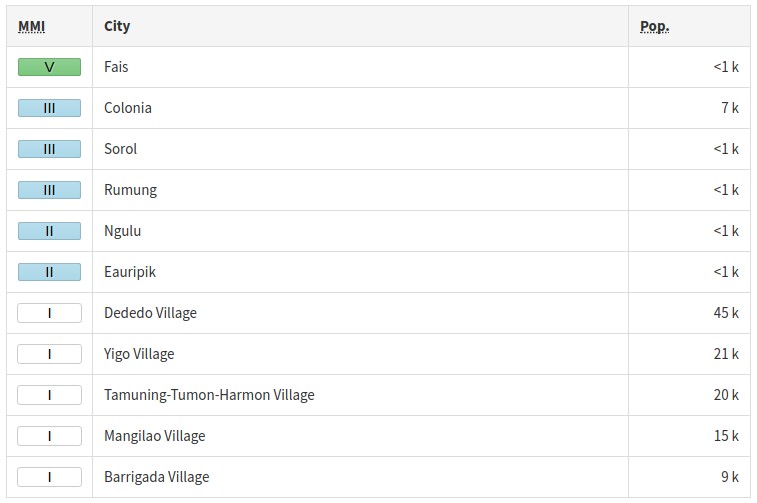 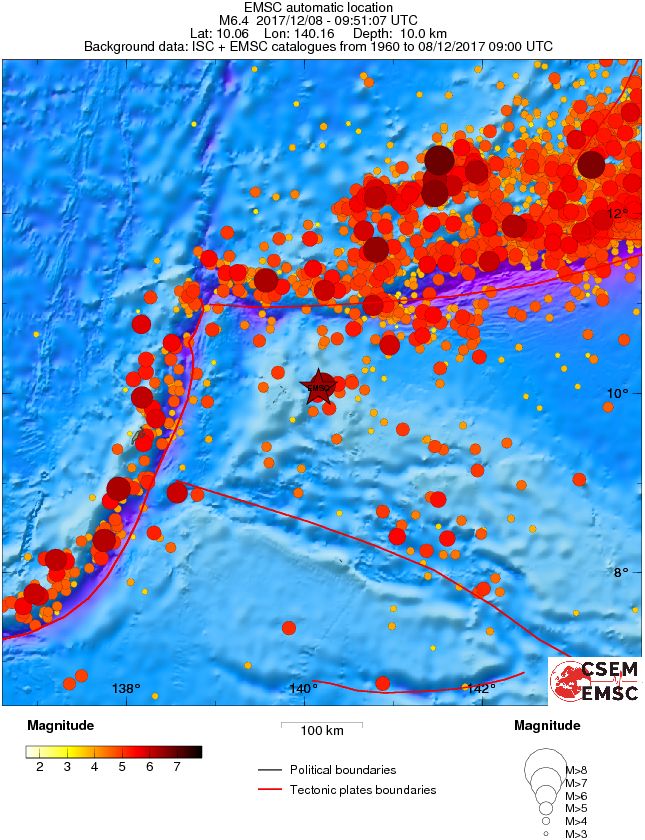