The worst affected were the cities of Rio Tercero, Almafuerte, Berrotaran, Embalse and especially the area around La Cruz.

Fire Chief Martin Bustos said meteorologists issued alerts before the storm hit but they 'never' imagined such an impressive phenomenon. Bustos said they worked for hours to free the cars trapped on roads and make the roads passable again.

The mayor of La Cruz, Mauricio Jaime, said the city received between 50 and 70 mm (1.96 – 2.75 inches) of rain and added that although the hailstones were not large, the amount was impressive.

Franco Cejas, of local FM 98.7, reported that according to a survey carried out in La Cruz, there were four damaged roofs and several affected cars in the urban area. "The worst of the damage was in rural areas surrounding the city," Cejas said.

One person was injured in neighboring Embalse. According to La Voz, a woman was driving her motorcycle near Embalse when the storm hit. She took shelter under a tree and got stuck in a large amount of hail. She was eventually rescued and treated for hypothermia.

A car and a van were also trapped in hail in the vicinity of La Cruz, Bustos said, adding that it took firefighters almost two hours to rescue them.

The storm damaged numerous homes, cars and trees, as well as crops. 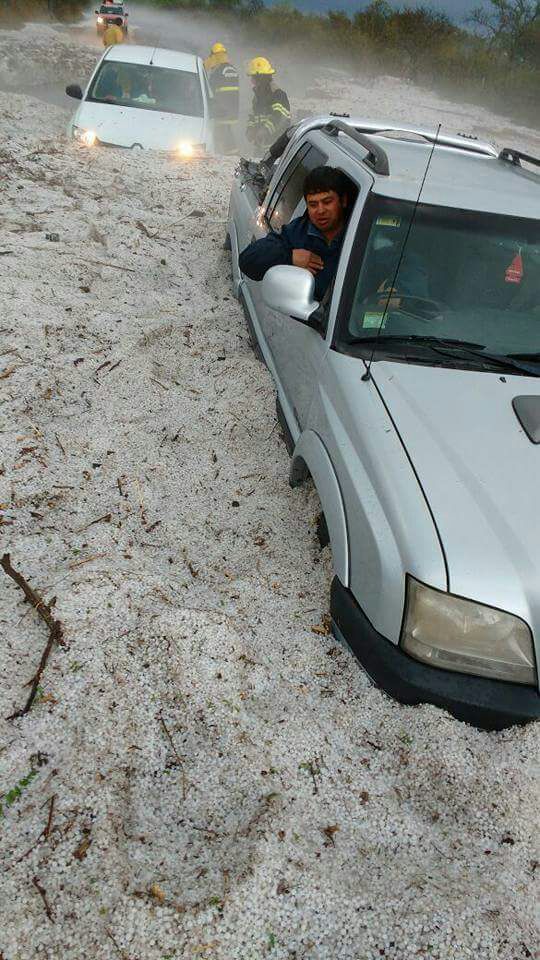 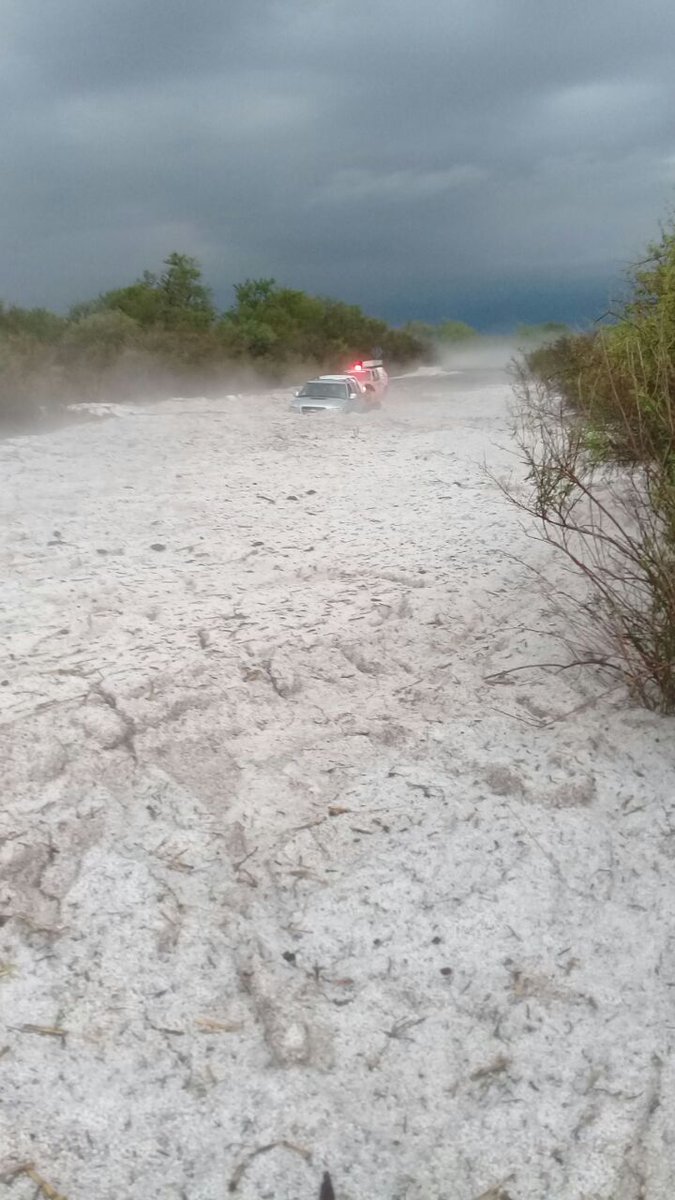 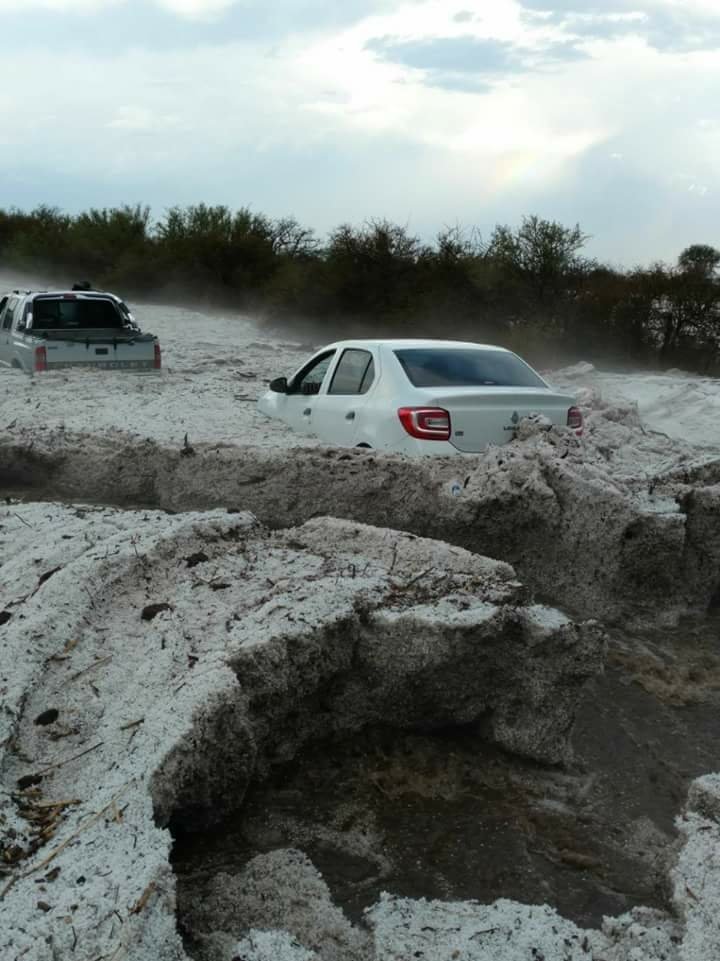 A similar storm hit the province of Formosa on October 25. Although hail accumulations were nowhere near those we saw in Cordoba yesterday, hailstones were considerably larger, up to 8 cm (3.14 inches) in diameter.

Hailstorm in Formosa, Argentina on October 25, 2017