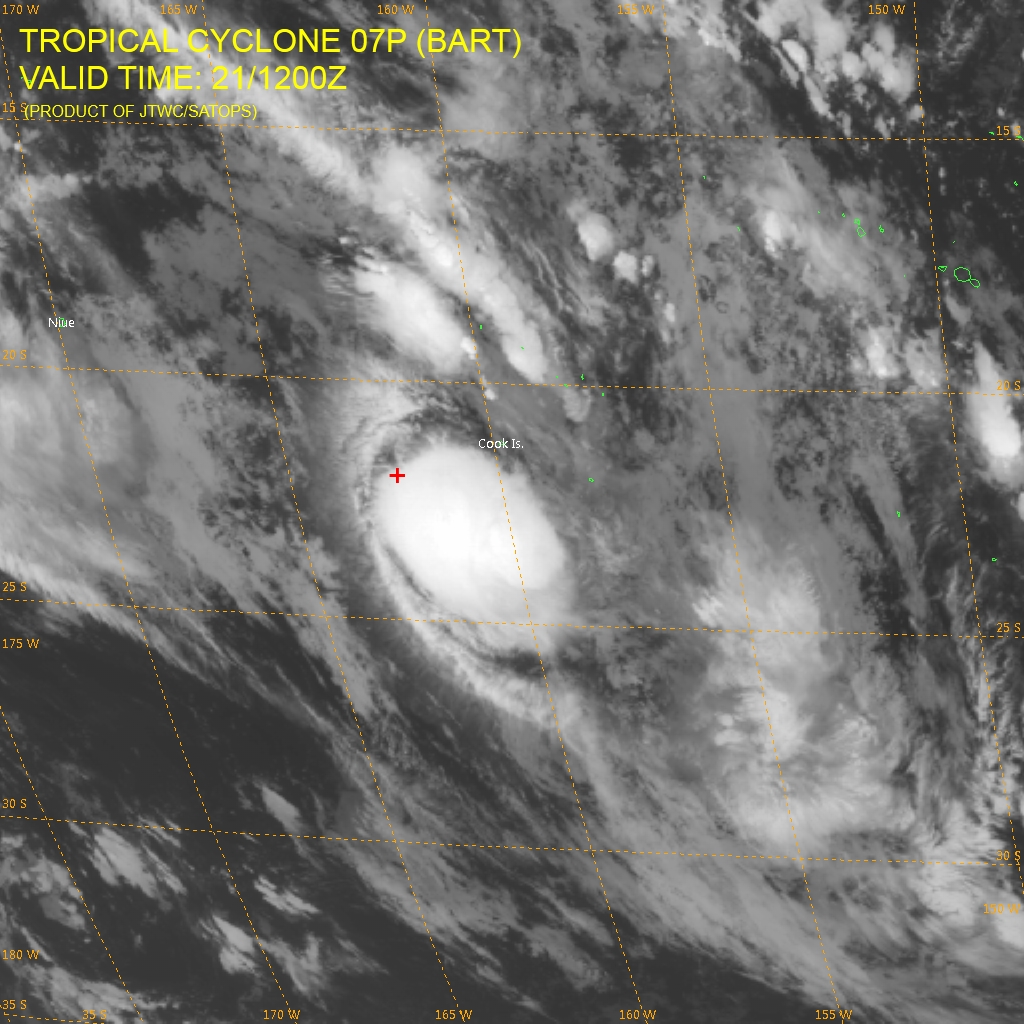 The environmental conditions are forecast to degrade over the next 24 to 36 hours with increasing vertical wind shear, cooler sea surface temperatures and baroclinic interaction, which will lead to extra-tropical transition by 03:00 UTC on February 23.

Tropical Cyclone 7 has formed SE of American Samoa – the 7th named storm of 2016/17 S. Hemisphere season – the fewest on record thru Feb. 21 pic.twitter.com/a2Dl9ojDdO