The showers started to lash the city around 14:00 and lasted until 17:00 (local time). However, the strongest outburst occurred during the first hour.

The Kolkata Municipal Corporation drainage pumping stations established a sharp south-north division in the rainfall amount, as the southern area received torrential downpours while the northern areas were left dry.

The most abundant amount of precipitation was reported in south Kolkata, Kalighat, and the neighboring regions while only 2 mm (0.08 inches) were recorded in Ultadanga.

The areas of Ballygunge, Mominpore, and Topsia, also reported intense downpours. Traffic disruptions were reported across the affected regions. 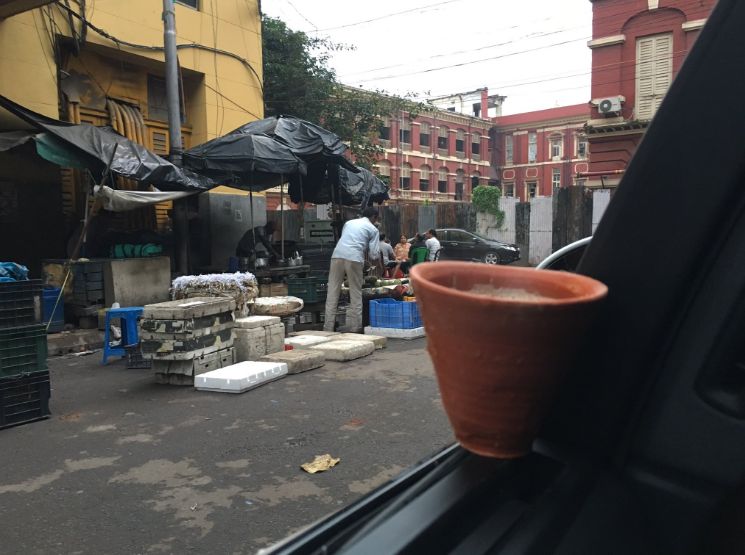 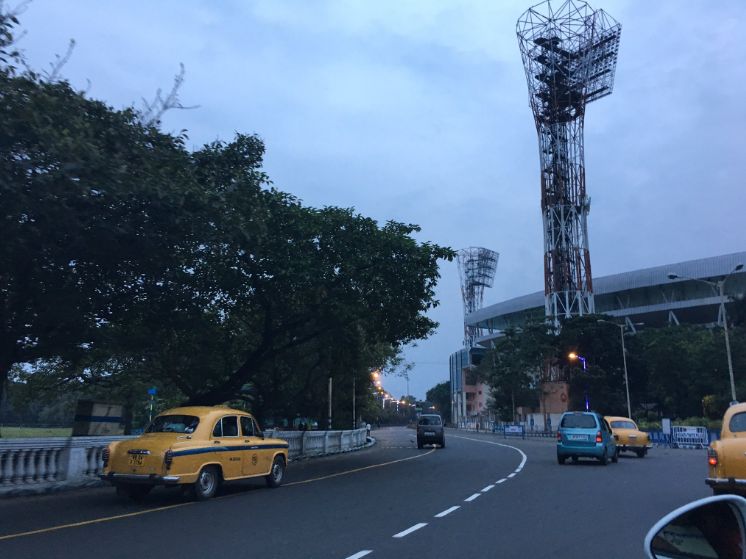 The Skymet Weather attributed the weather conditions to the depression situated over the west-central Bay of Bengal. On November 4, the low pressure field was located about 300 km (186.4 miles) south-southeast of Visakhapatnam in Andra Pradesh, 550 km (341.7 miles) south-southwest of Paradip in Odisha, and 900 km (559.2 miles) southwest of Khepupara in Bangladesh.

The low will likely continue moving northwards. During the day, strong rains were concentrated over Odisha coast. However, as the system progresses further north, the rainstorms will reach the Gangetic West Bengal, including Kolkata.

Moderate to heavy showers will continue affecting Kolkata during the coming weekend, and winds are also expected to intensify over the next day. The low will then proceed to the northeast, toward Bangladesh, and the rainfalls will dissipate over Kolkata after November 6. Scattered rains may still continue affecting the region, and other portions of Gangetic West Bengal.