At least 13 people have died and more than 30 000 have been rescued from water-logged homes and cars by August 19, 2016, after extreme amounts of rain dumped by a very slow-moving storm caused historic flooding in Louisiana. Although some regions are still under historic flooding and the full extent of the damage will not be known anytime soon, the American Red Cross and state officials are already calling this disaster the worst in the United States since Hurricane "Sandy" devastated the East Coast in 2012. For Louisiana, this was one of the worst storms in history.

In a press conference on August 18, Louisiana Governor John Bel Edwards said that over 40 000 homes have been impacted by the floods and warned that 20 affected parishes of Louisiana are facing a major housing crisis. In Livingston Parish, for example, around 75% of homes suffered a total loss.

86 500 people in the state have registered for FEMA assistance, officials say and almost 6 000 people are still in shelters, as of late August 18.

"The storm deposited 10 inches [254 mm] of rain or more on eight states with up to 23 inches [584 mm] in Mississippi and 31 inches [787 mm] in Louisiana," AccuWeather Meteorologist Jesse Ferrell said. Much of this rain fell during a two-day period and has a 0.1 percent chance of occurring, which translates to a 1 000-year rainfall event.

While the worst of the rain ended earlier this week, additional sporadic downpours will affect Louisiana, Mississippi and Texas over the next several days, AccuWeather warned. The ongoing downpours will not only hinder rescue, recovery and cleanup efforts but could also lead to additional incidents of flooding.

“The current flooding in Louisiana is the worst natural disaster to strike the United States since Superstorm Sandy,” Brad Kieserman, vice president for disaster services operations and logistics for the Red Cross, said in a statement on Thursday. “The Red Cross is mounting a massive relief operation, which we anticipate will cost at least $30 million and that number may grow as we learn more about the scope and magnitude of the devastation.”

"Already, Louisiana was facing the biggest fiscal shortfall in its history as a state, and then the rain started," Rachel Maddow of the MSNBC said.

"The whole country needs to know that even though the rain started a week ago, we are still very much in search and rescue and the response mode," Governor Edwards said.

"We still have historic flooding in Ascension Parish and we have floodwaters moving south into St. James Parish on the east side of the Mississippi River. On the west side of the Mississippi River, we have historic flooding in Acadia Parish down to Jefferson Davis Parish and Cameron Parish as well. This flooding is historic, it's unprecedented, there's nothing in the record books that told us what to expect, and that comes despite the fact that this was an unnamed storm. This was not a hurricane or a tropical storm, but it broke all the records nonetheless," Edwards said.

The total damages from the floods are still assessed and are likely to climb into the billions.

The costliest natural disaster in U.S. history, with $108 billion, was Hurricane Katrina in 2005. 1 836 people lost their lives across Florida, Louisiana, Mississippi, Alabama, Georgia, Kentucky, and Ohio.

The deadliest natural disaster in North American history was a tropical cyclone that hit Galveston, Texas in 1900. Between 6 000 and 12 000 people died when the cyclone hit. 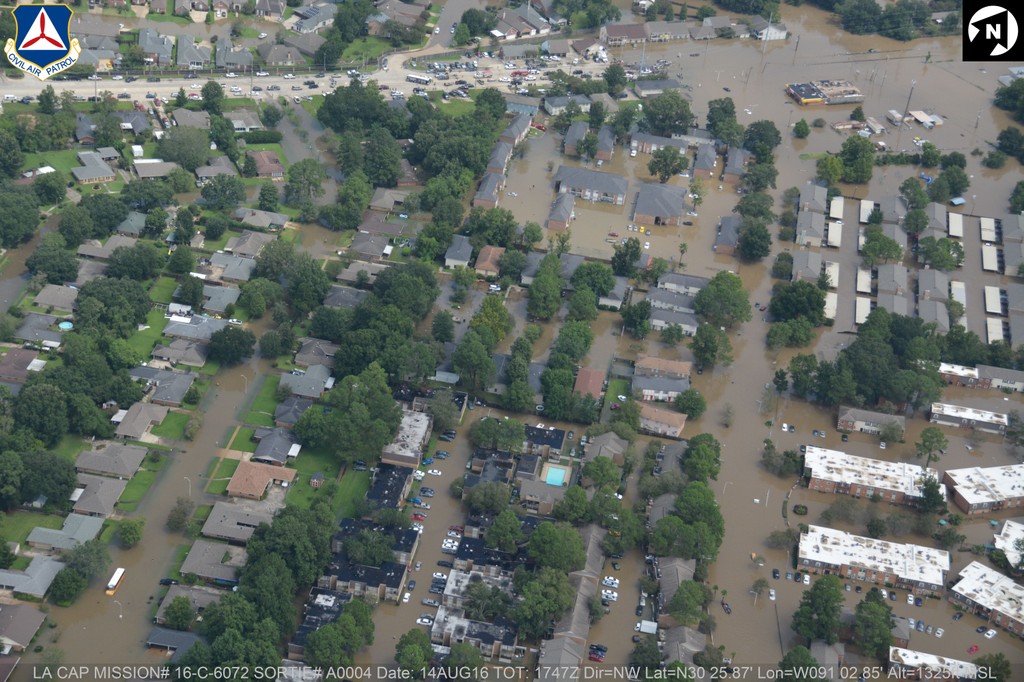 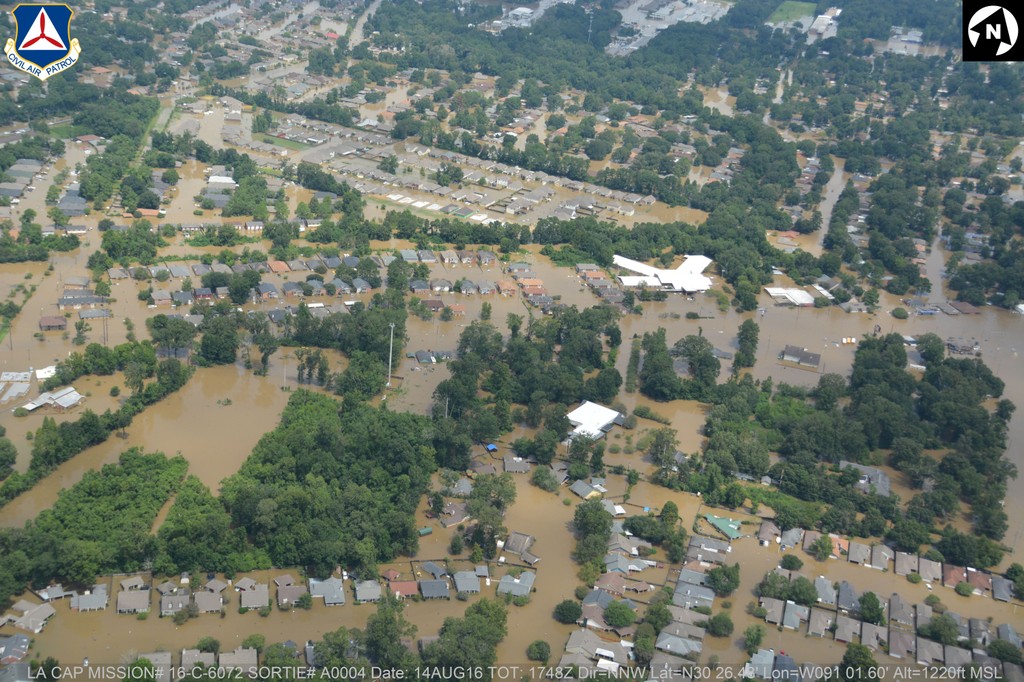 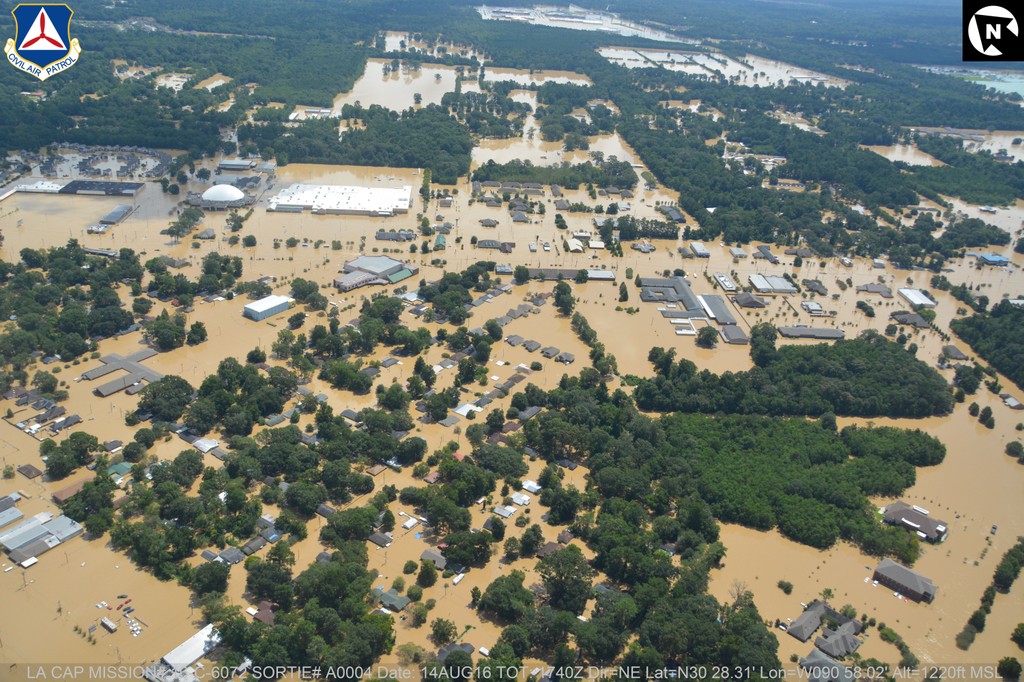 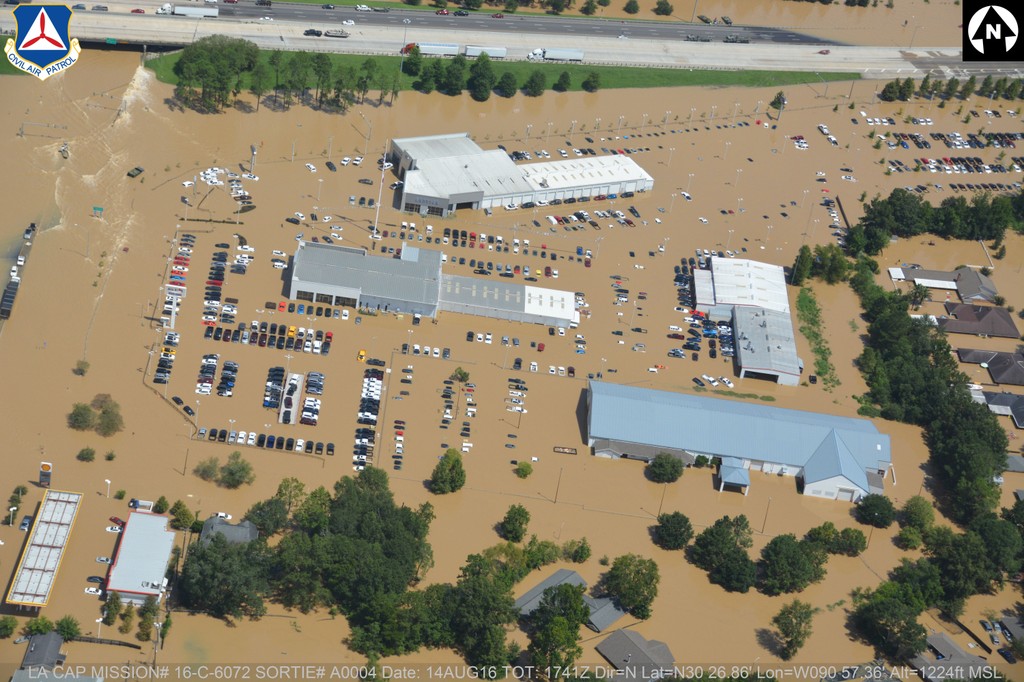