The toxic waste pond was located in Dahegou Village, home to around 300 people in Henan's Luoyang. According to local newspaper reports, the dam wall suddenly broke and silt mixed with stones from the mountainside rushed down, and the village was totally submerged.

According to Henan Daily, no casualties have been reported, but the red mud buried many farm and domestic animals. In total, over 400 people were evacuated.

In a similar incident in Hungary in 2010, a waste pond containing red mud collapsed in the city of Ajka, killing 10 people, while 150 others sustained severe chemical burns. The poisonous substance also wiped out all species in a nearby river, Caixin Online said. 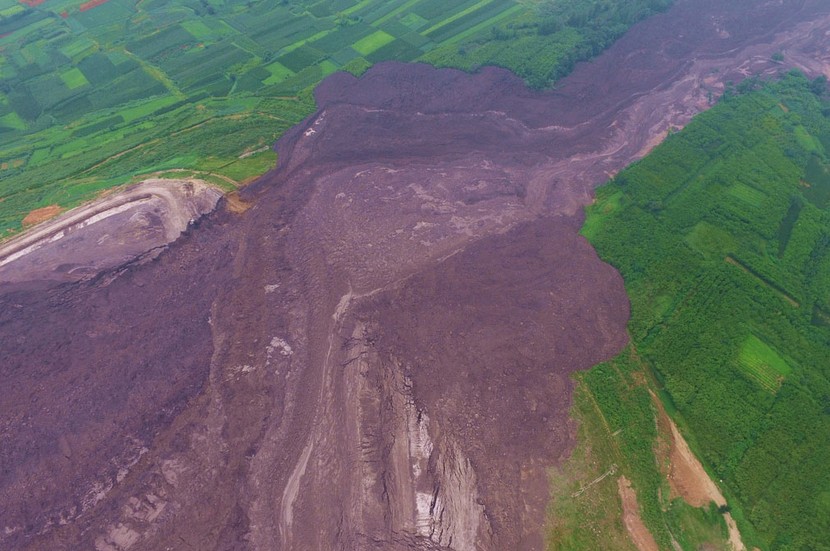 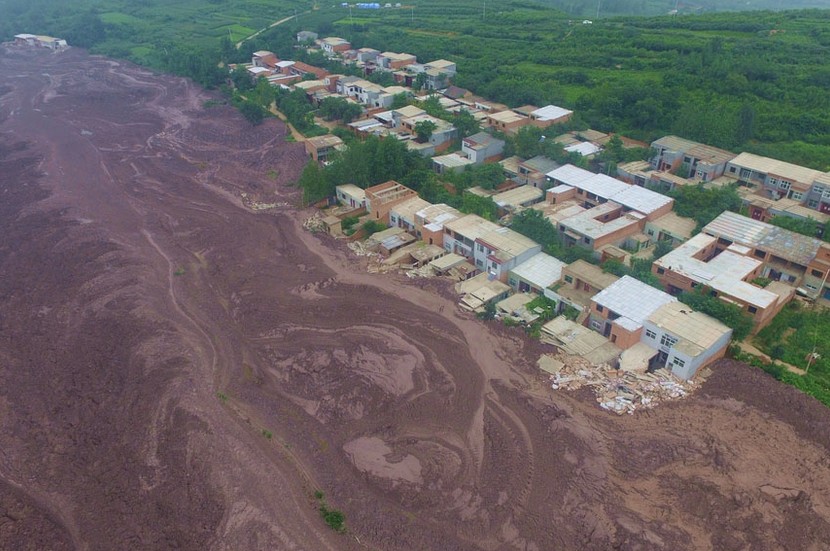 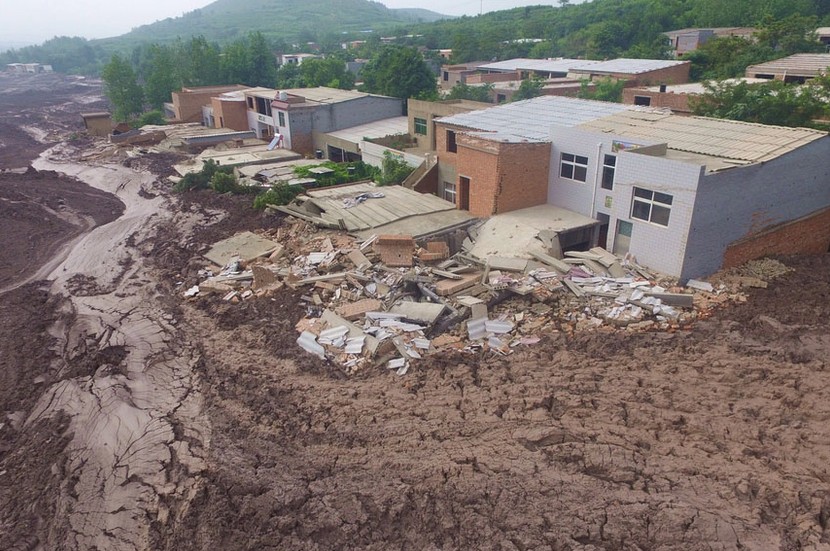