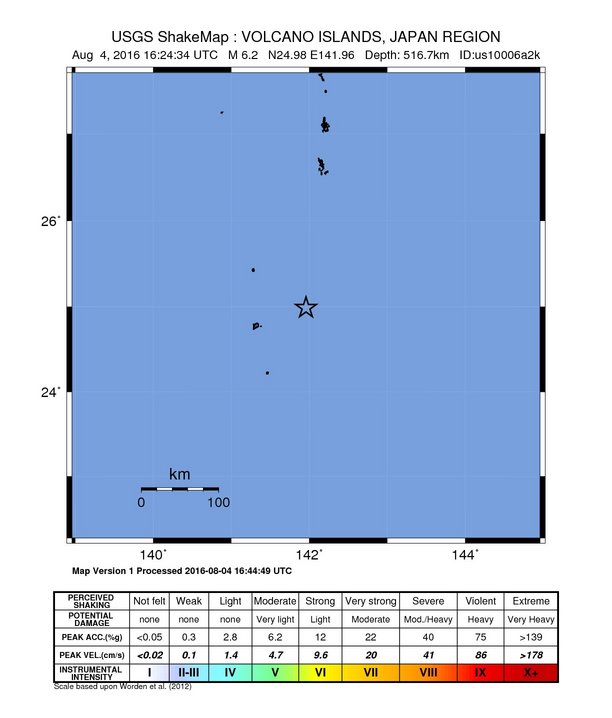 After M6.1 earthquake that hit Argentina at 14:15 UTC, this is the second M6+ earthquake within the last 3 hours.