There are no people living within 100 km (62 miles). EMSC estimated there were about 1.7 million people in the felt area. 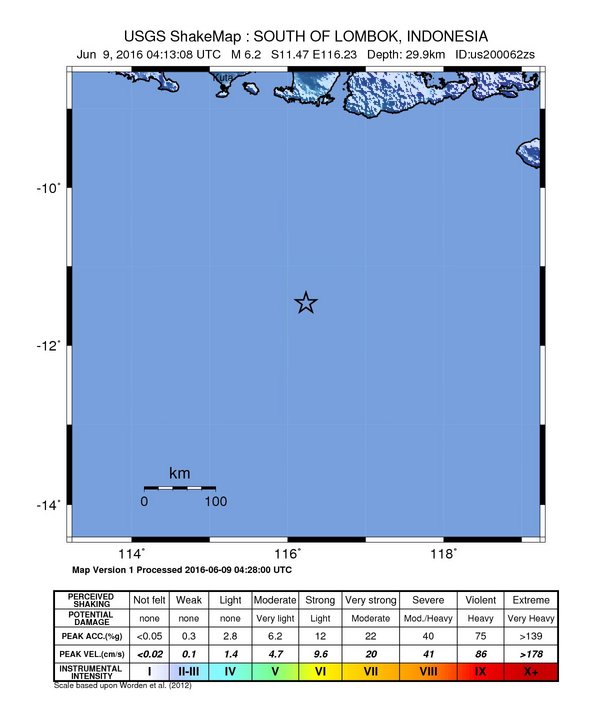 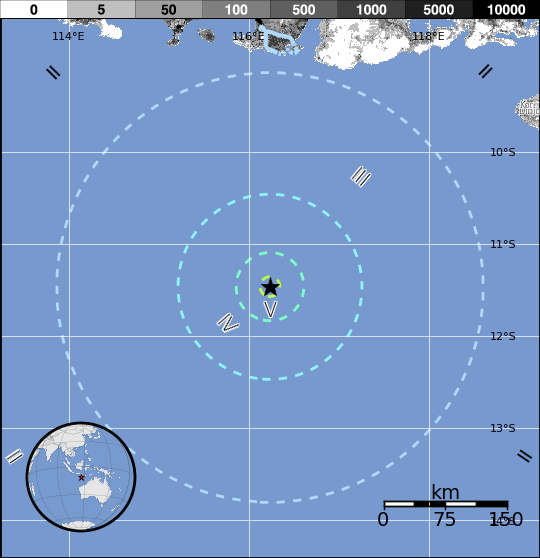 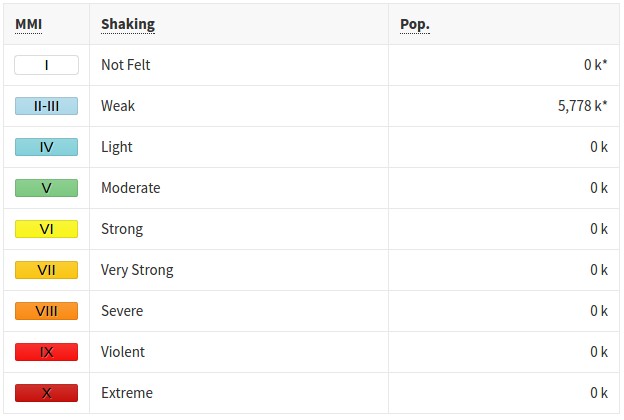 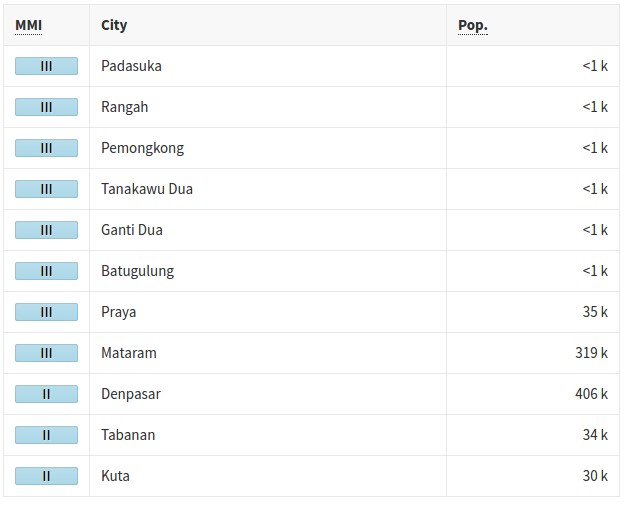