After days of severe rainfall, the northern and central parts of Malawi suffered catastrophic flooding. Hundreds of people were displaced, as their homes collapsed under severe weather conditions. Traffic was severely disrupted, and at least ten people are feared dead. 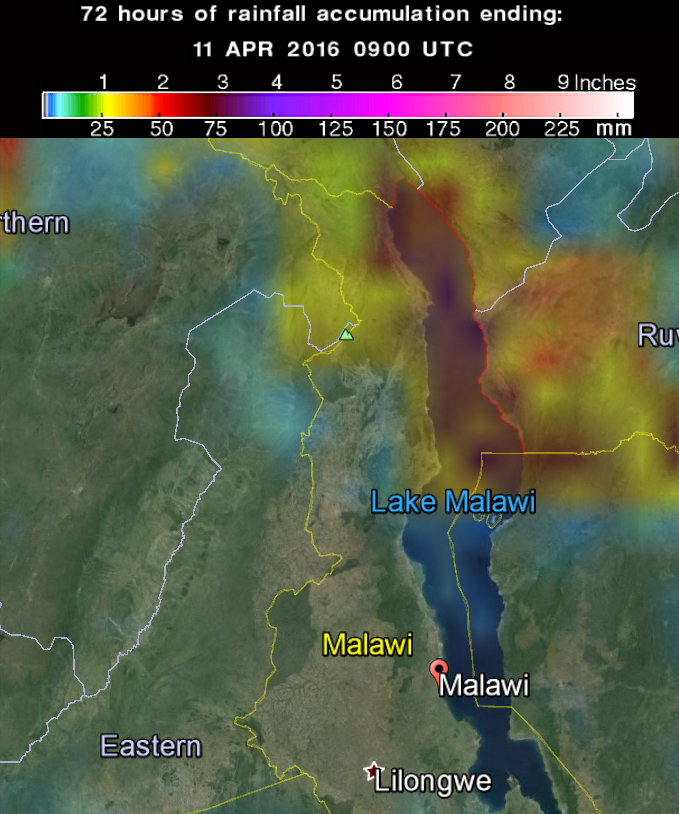 In Mzuzu, two people died after a wall of their house collapsed, according to Malawi Broadcasting Corporation. Capital FM Malawi station reported that families from more than 958 homes in Karonga have been relocated after the floods ravaged the area and left over 70 families homeless.

Relief aid for flood victims seems to have been fairly limited for now, according to Rosemary Moyo, the District Commissioner for Karonga: "We are worried that no organisation has come in to assist us as people who have been affected lack a lot of things."

The northern areas of the country and areas around Lake Malawi can expect further heavy rainfall over the next couple of days, according to the Department of Climate Change and Meteorological Services.