No tsunami warning was issued, and there were no immediate reports of damage or injuries. High-speed train service was briefly interrupted.

Overall, the population in this region resides in structures that are resistant to earthquake shaking, though some vulnerable structures exist. Recent earthquakes in this area have caused secondary hazards such as landslides, fires, and liquefaction that might have contributed to losses. 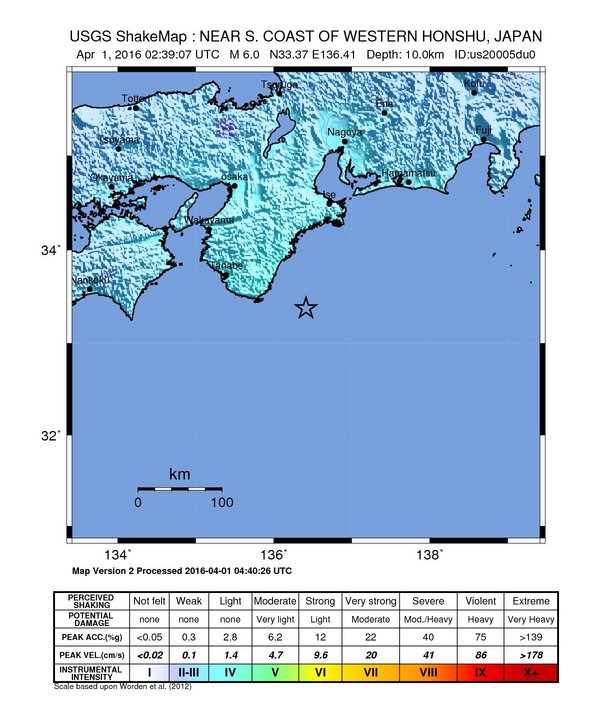