The system was located approximately 514.8 km (319.8 miles) south-southwest of St Denis, La Reunion and tracking southeastward at 18.5 km/h on February 11, at 03:00 UTC, according to the Joint Typhoon Warning Center (JTWC). 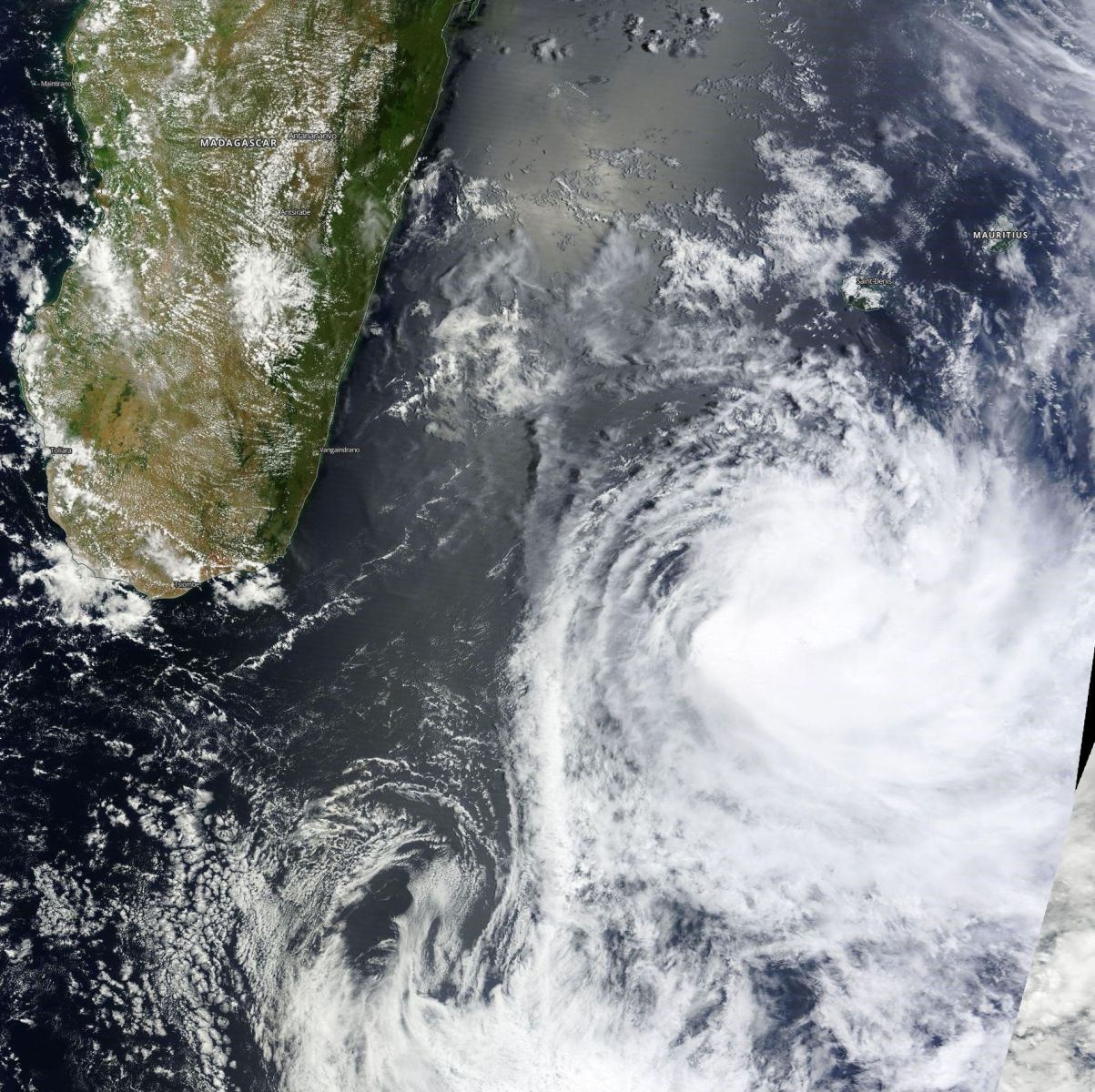 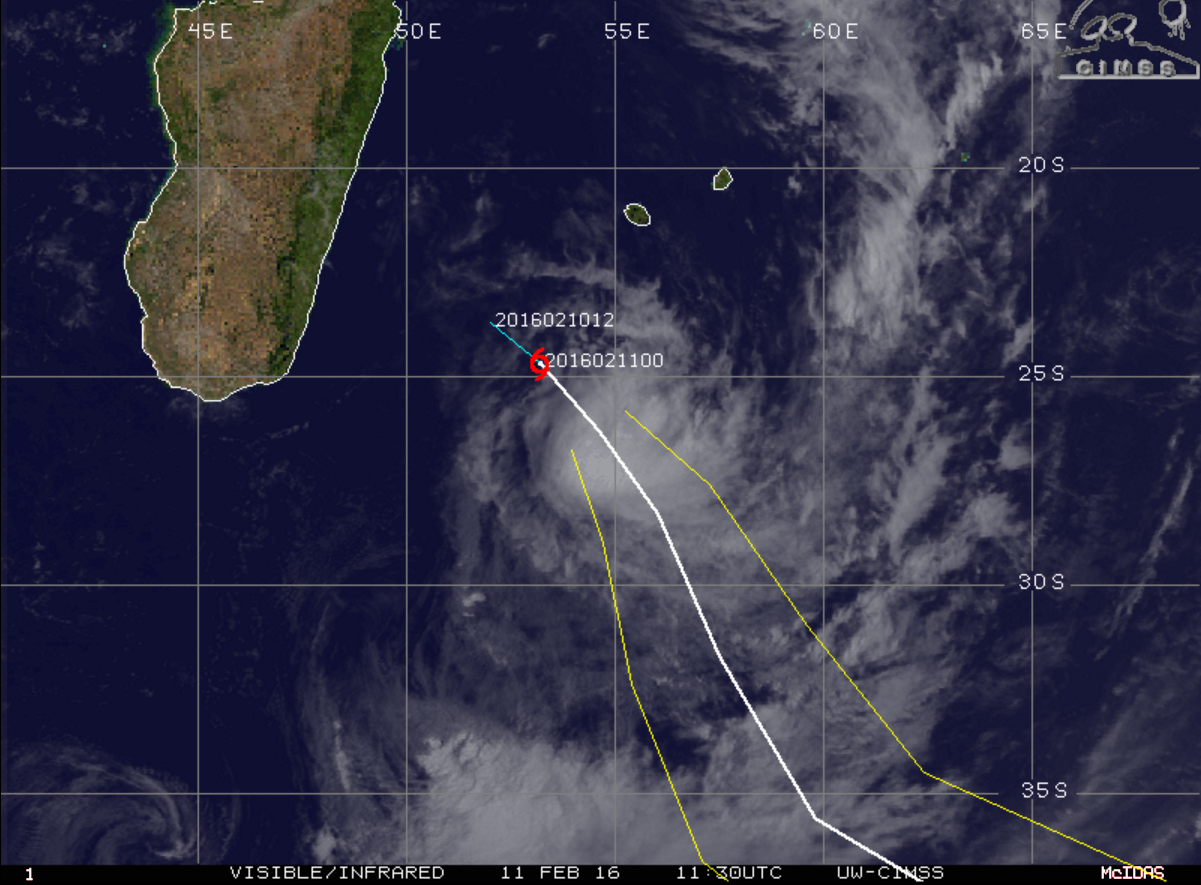 The tropical cyclone is forecast to move southeastward along the western periphery of a north-south oriented subtropical ridge, according to JTWC. It is expected to intensify over the next 24 hours, and then weaken rapidly as it encounters increasing vertical wind shear and cooler sea surface temperatures. 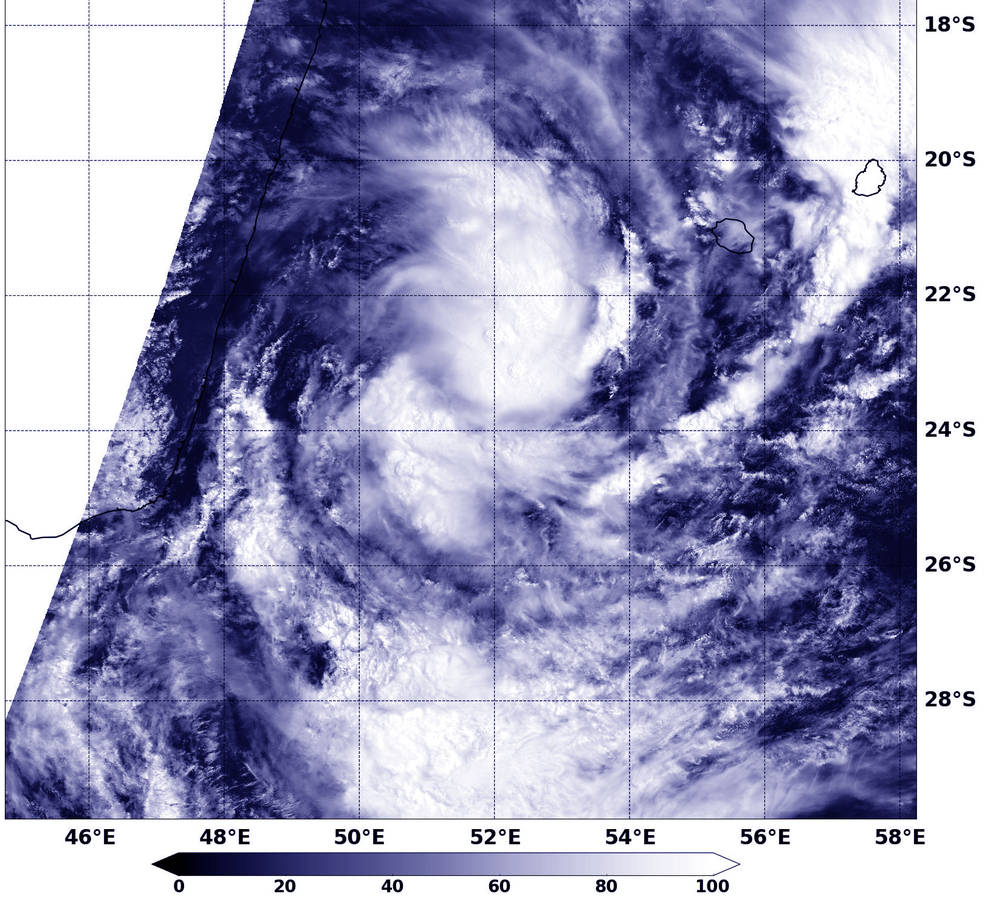 On its current forecast track, the system will move away from Madagascar and La Reunion and is expected to have no significant impact on the islands.