A severe thunderstorm accompanied with heavy rainfall hit parts of South Australia and New South Wales on the afternoon of January 22, 2016. One person died after being struck by a lightning and residents have been warned on remain on high alert.

Severe weather event battered the Adelaide Hills and caused flash flooding across the area, media reports. The Adelaide Hills and portions of the Fleurieu Peninsula have been hit the hardest. 20 000 homes have been cut off the power supplies, and the State Emergency Service received 61 calls for assistance during the day. 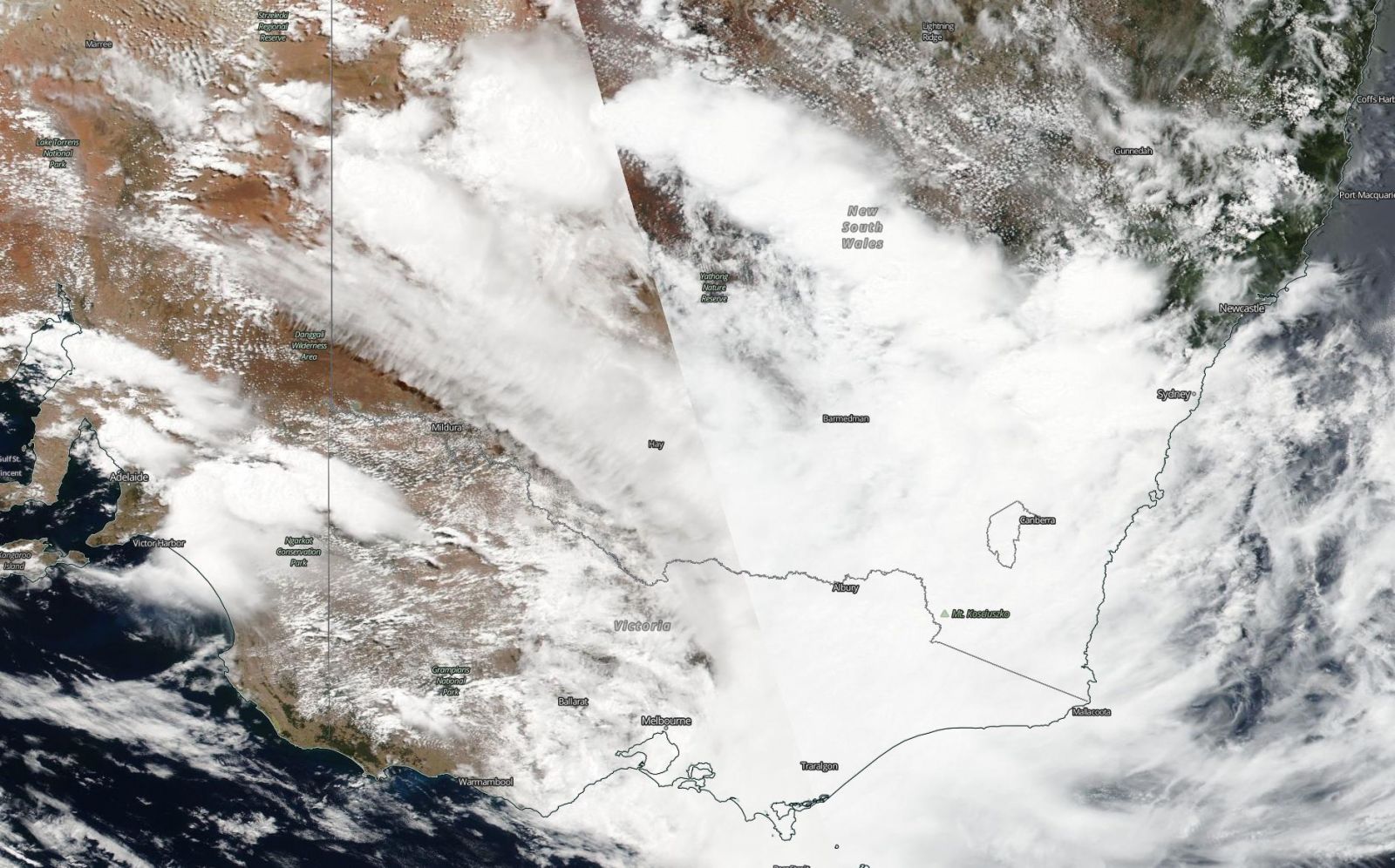 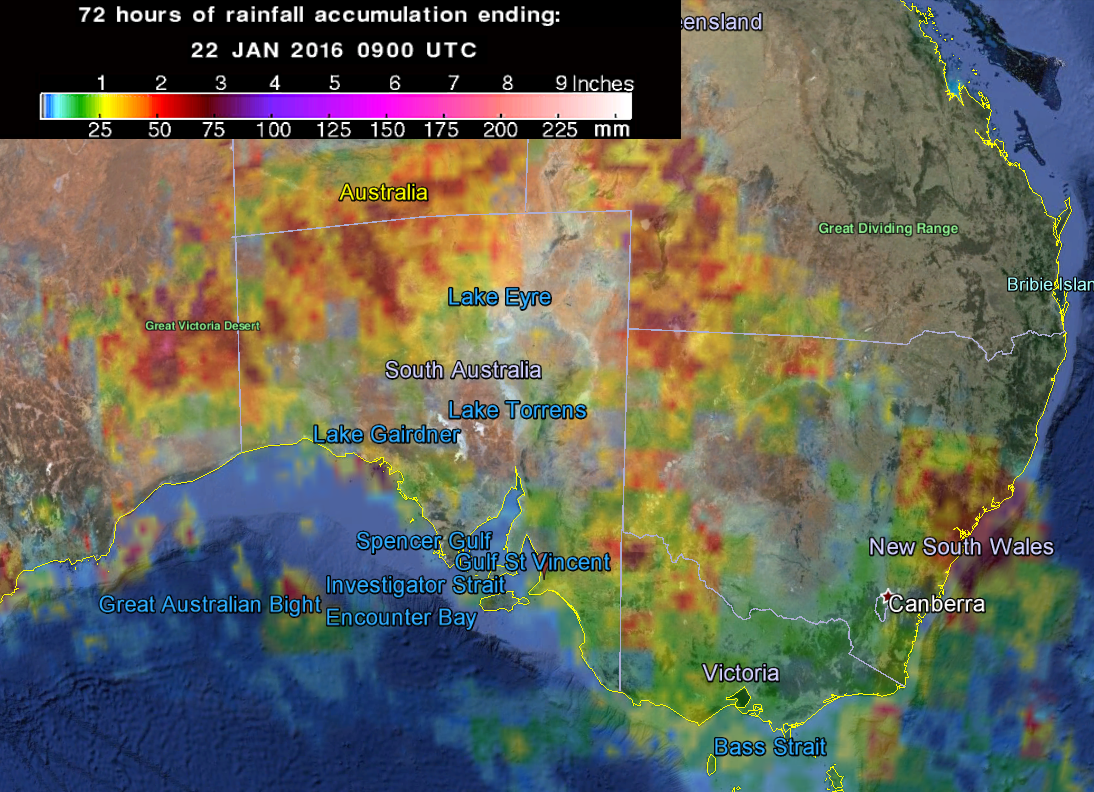 35 mm (1.4 inches) of rainfall was measured in only half an hour and hailstones of 1-2 cm (0.4-0.8 inches) in diameter have been reported in the southern part of the city, according to the Bureau of Meteorology (BOM). Adelaide airport recorded a wind gust of 89 km/h (55.3 mph).

Numerous roads across the region were immersed in water. No injuries have been reported.

Between 30 and 40 mm (1.2 and 1.6 inches) of precipitation is forecast across the Sydney basin on the evening of January 22, and residents have been urged to remain on high alert.

The State Emergency Service has warned people to move their vehicles under cover or away from trees, secure or put away loose items around their homes, yard and balcony, unplug computers and appliances, stay indoors away from windows and keep clear of fallen power lines, creeks and storm drains. People have also been advised not to walk, cycle or drive through flood water and seek refuge in the highest available place if trapped by flash flooding.