No tsunami warnings have been issued and no immediate damage or casualties have been reported. 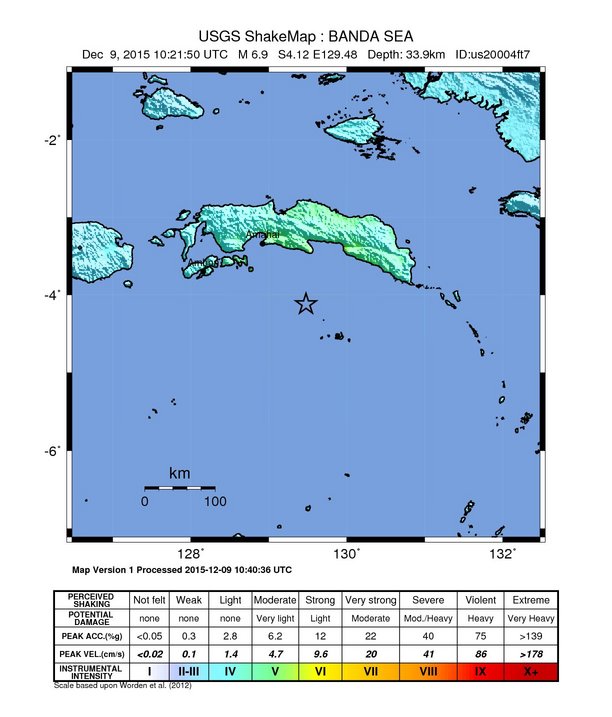 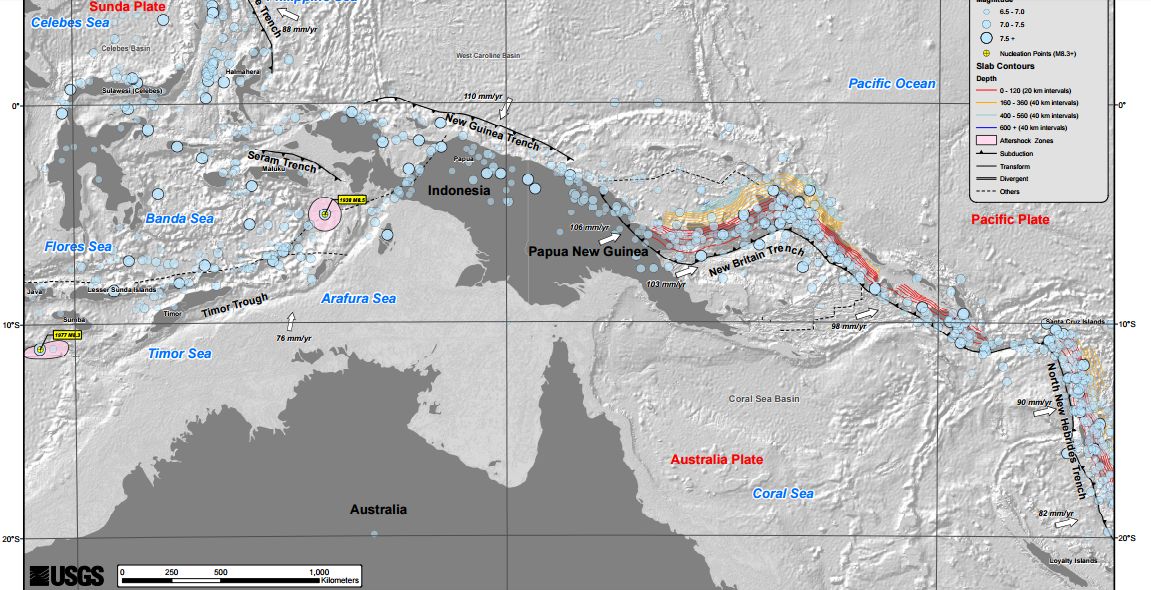