There are about 151 038 people living within 100 km (62 miles) radius. Chile’s navy says the quake didn’t have the conditions for generating a tsunami.

The government’s emergency office says it has no reports of injuries or damage. 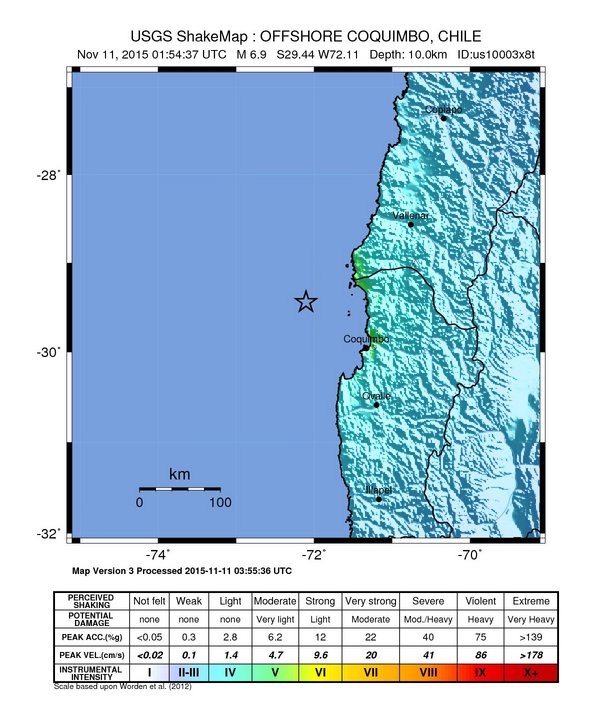 By 06:34 UTC, USGS registered 9 earthquakes in this region: 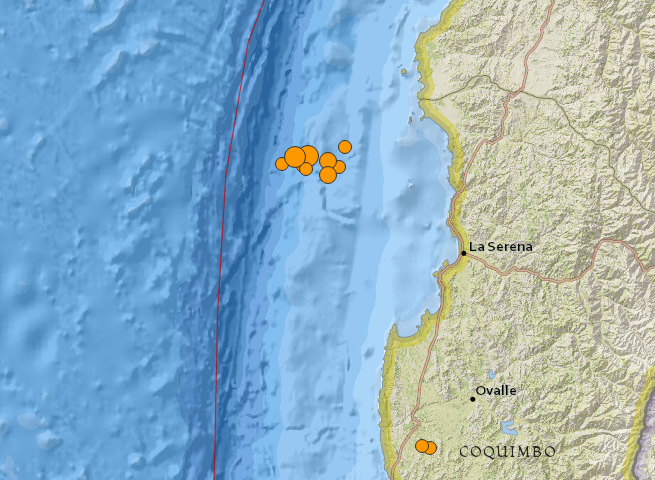