A big low pressure area that was affecting Iberian Peninsula since November 1, 2015, has brought heavy downpours to many parts of Spain, causing river overflows and flash floods across the country. 4 people have been reported dead and another 5 injured, as of November 3. 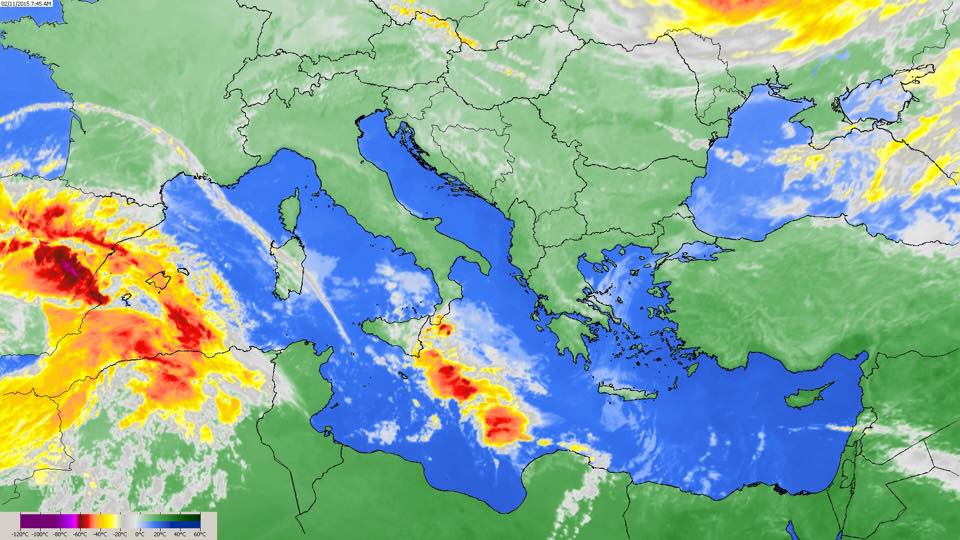 The river Sió in north eastern Spain overflew the Agramunt town in Catalonia, on the morning of November 3 (local time). The raging flood water inundated a nursing home, and 4 people have lost their life in this incident, while 5 more reported injuries. A 3 day mourning period has been proclaimed in the town by the local government. 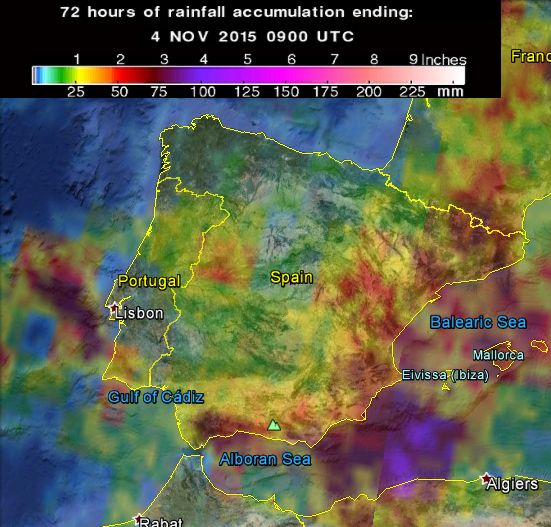 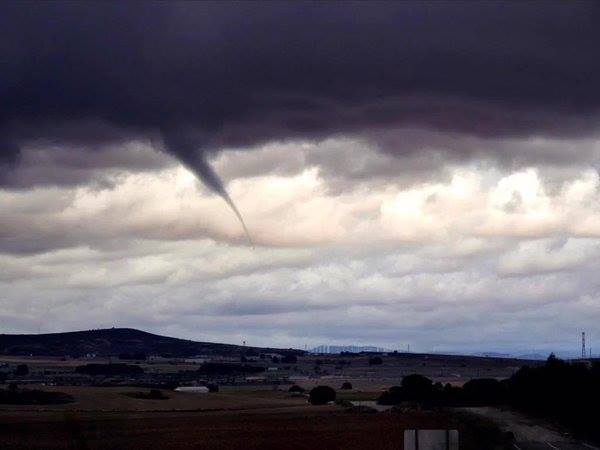 A funnel cloud was reported in Chinchilla de Monte-Aragon‬, Albacete on November 2.

Storm damage has been reported across the southeast coast of Spain, including Malaga, Alicante, Zaragoza, Calasparra and Valencia. 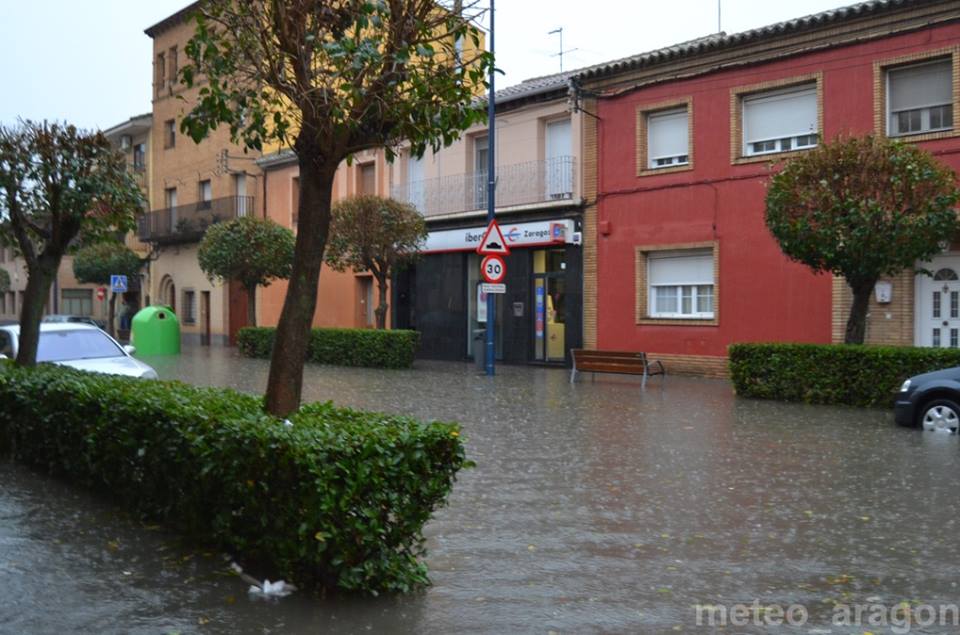 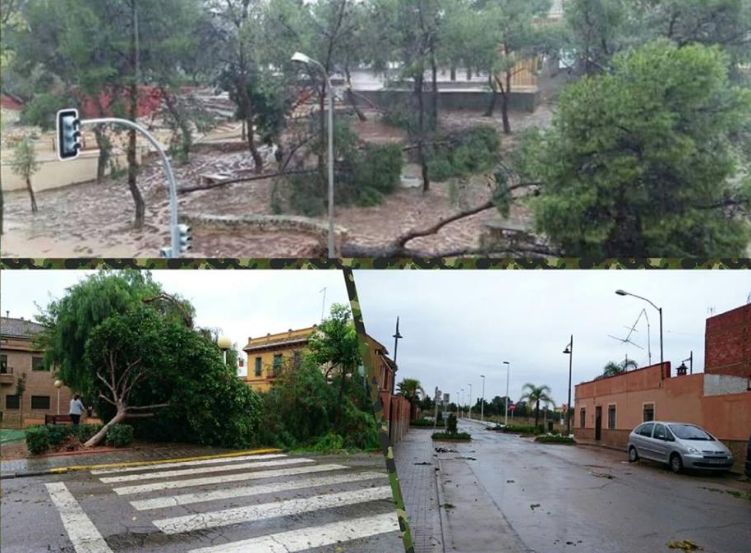 The affected parts of Spain suffered one of the worst storms in the last 20 years, as 29 provinces, out of 50, were on alert for torrential rain, Floodlist reports.