A team of researchers from the University of South Florida St. Petersburg, Ventura College and UCLA Extension have provided the first ancient human genome sequence from Africa. The discovery holds the potential to provide new information about how ancient African people lived and interacted with humans in other parts of the world.

Researchers uncovered a 4 500 year old remains of a man in a cave in Ethiopia, three years ago. The remains of man's skeleton were resting on a rock pillow, his hands folded under his face with stone flake tools scattered around him. The man was named "Bayira" by the scientists, which is a common name in the region of Ethiopia, meaning "firstborn". 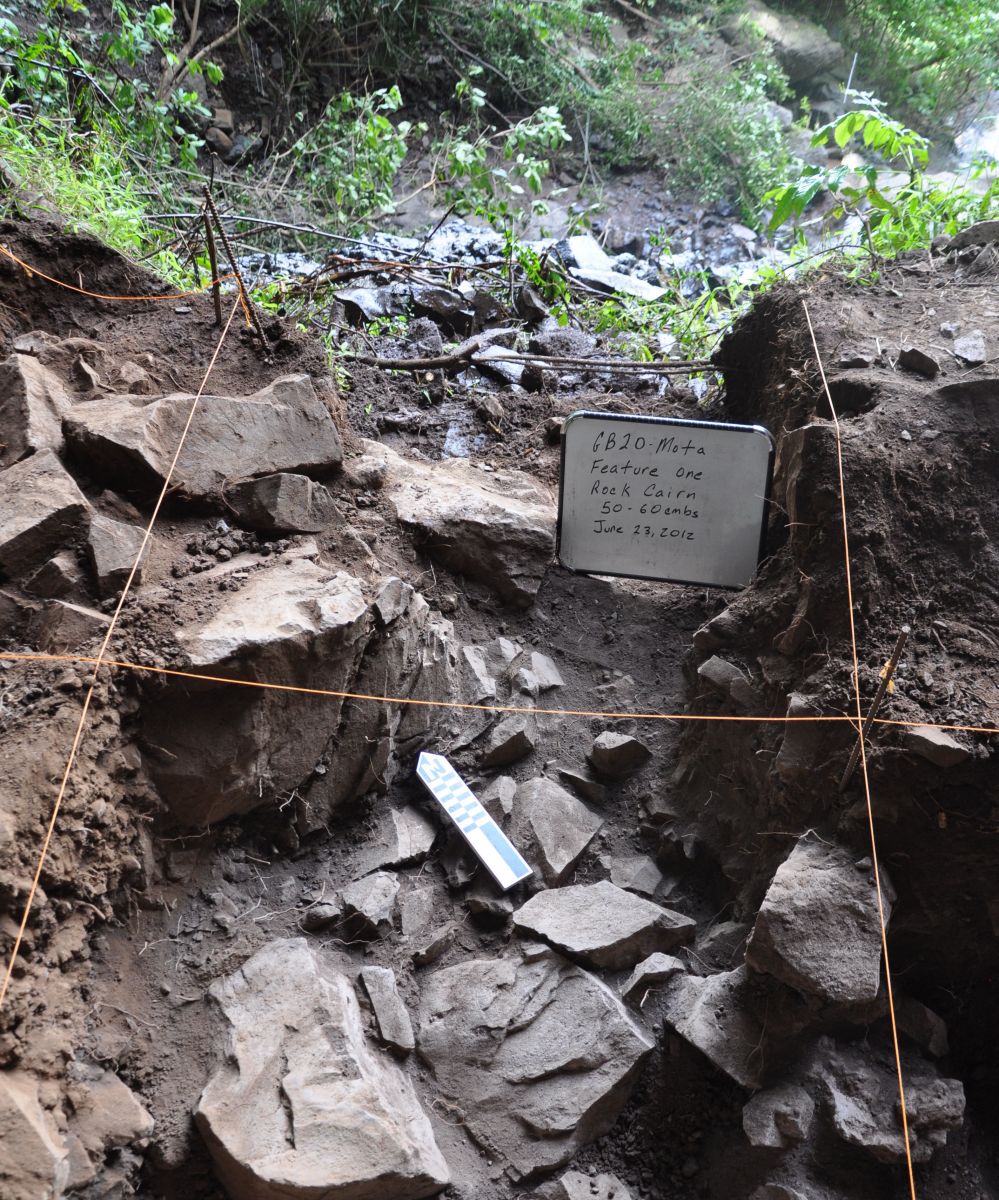 ​In Mota cave, located in the Gamo highlands of Ethiopia, a group of NSF-supported researchers excavation a rock cairn. They discovered under it a burial site containing the remains of a 4,500-year skeleton. Image credit: Kathryn and John Arthur

The skeleton is thousands of years old, but belongs to a Homo sapiens species – a modern human. If he lived today, he would most likely be a little shorter than an average person, he'd have brown hair and eyes and on average look like we do, Kathryn Arthur, an archaeologists at the University of South Florida St Petersburg said.

The scientists have used DNA extracted from "Bayira's" bones and managed to produce the first ancient human genome sequence from Africa. The genome is expected to provide a new insight into how ancient African people lived and interacted with humans in other parts of the world.

Past human population has so far been reconstructed by using genetic information from living populations with Africans as the baseline population for comparison with those whose ancestors migrated out of Africa. However, many modern African populations carry non-African genes due to genetic mixture with Eurasians who migrated back into Africa over the last 3 000 years.

The skeleton of Bayira predates those migrations, which makes him an ideal baseline for infering the human population history.

The comparison of Bayira's DNA to that of ancient Europeans and modern populations has showed that Eurasians who migrated to Africa descended from populations of Early Neolithic farmers that colonized Europe about 7 000 years ago. The comparison results also suggest that the Eurasian migrations into Africa left a larger genetic signature and reached a broader geographic area than scientists previously thought.