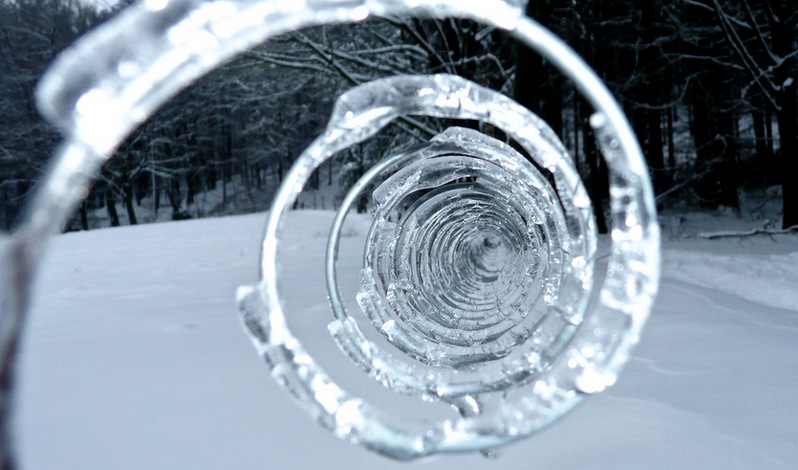 For many people, Einstein’s General Theory of Relativity lies hidden behind an impenetrable wall of complicated mathematics, superposed upon the widespread misconception that only those smarter than the average bear, with a penchant for doing long sums, can possibly understand it. However, the truth differs widely from the syllabus. Although mathematics is unnecessary for an understanding as to why cosmology is both logically inconsistent and disconnected from reality, cosmologists routinely resort to mathematical mysticism in their attempts to justify and impose their demonstrably false dogmatic beliefs.

In his presentation, Stephen Crothers shall reveal the sacred secrets of tensor calculus and its accoutrements in order to see through the mathematical smoke and mirrors of Einstein and his followers. Anybody with high-school knowledge of the calculus is more than well prepared to deal with these matters. Perhaps this is the most frightening truth cosmologists must face. After all, calculations themselves are mere mechanical operations that impart no knowledge of their purpose in relation to physics. Curiously, neither Einstein knew nor his followers know how to do their sums right. That they don’t add up is sufficient to render them a form of numerology, which, like sympathetic magic and phrenology, does not lead to knowledge.

Steve Crothers is a preeminent mathematician, counted among the most competent critics of modern cosmology (including both the General Theory of Relativity and popular theory of the Big Bang). He has also gained much attention for his systematic unraveling of standard Black Hole theory, showing that the mathematical model of a Black Hole follows neither from observation nor from any logical reasoning from Einstein’s General Theory of Relativity.

Video courtesy of The Thunderbolts Project