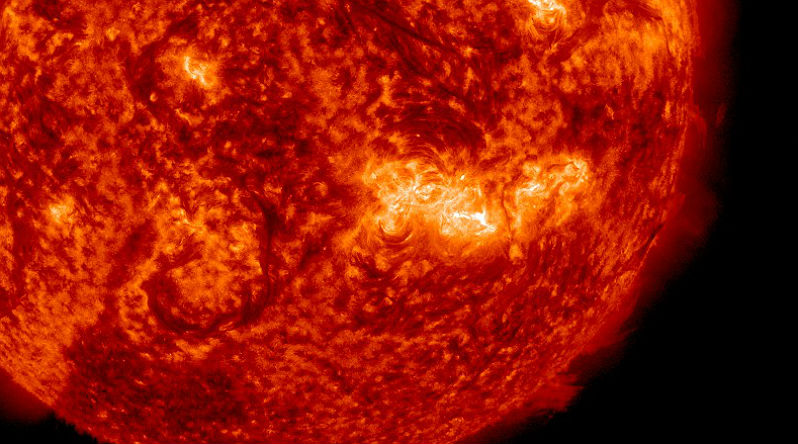 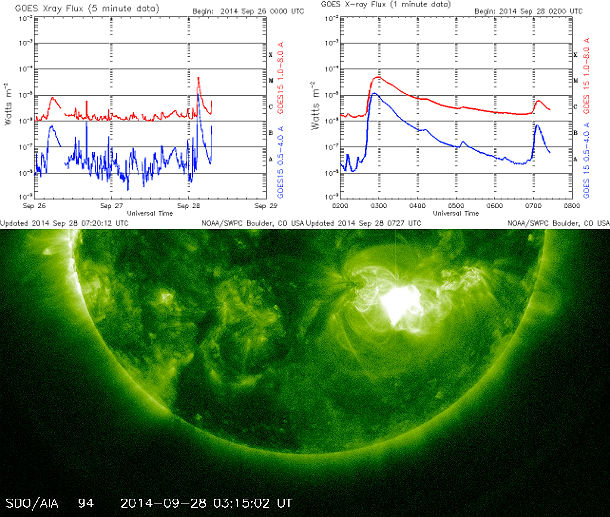 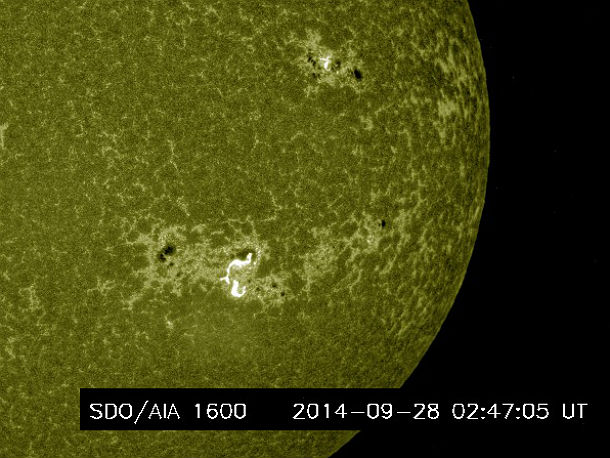 This event also reached moderate R2 Radio Blackout, which can cause limited blackout of HF radio communication on sunlit side, loss of radio contact for tens of minutes and degradation of low-frequency navigation signals for tens of minutes. Extreme UV radiation from the flare disturbed the normal propagation of radio transmissions around our planet.

For now it looks like there is no Earth-directed CME.

There are currently 8 active regions on visible solar disk. Sunspot AR2175 has a 'beta-gamma-delta' magnetic field that harbors energy for X-class solar flares. NOAA forecasters estimate a 65% chance of M-class flares and a 10% chance of X-flares in the next 24 hours. 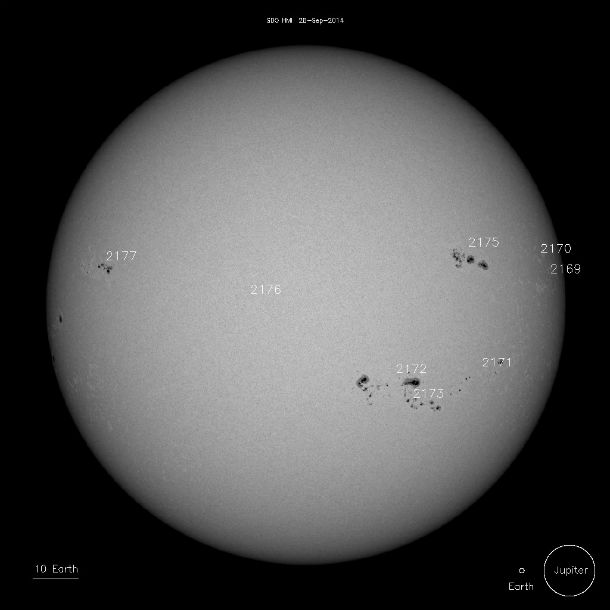