"The damage was extensive because of intense rain, extremely fragile slopes and the disaster hitting in the dead of night. Mudslides, floodwater, broken trees and debris flowed down the hill, smashing into houses."

Landslide slams into #Hiroshima after a month of rain fell overnight. http://t.co/SXHLFFiXLp pic.twitter.com/0KlR3mf7BI

JMA said that about 240 mm (9 inches) of rain fell in the area in the 24 hours up to Wednesday morning local time. This is a record-breaking level equivalent to a month's worth of rain in a usual August. Roughly half of that rain fell in one hour on Wednesday.

Damage from land and mudslides has increased nationwide over the past few decades due to more frequent heavy rains, despite extensive work to stabilize slopes. In the past decade there have been nearly 1 200 landslides a year, according to the land ministry, up from an average of about 770 a year in the previous decade.  (ABC)

Heavy rain is still hindering rescue efforts and will continue to do so. 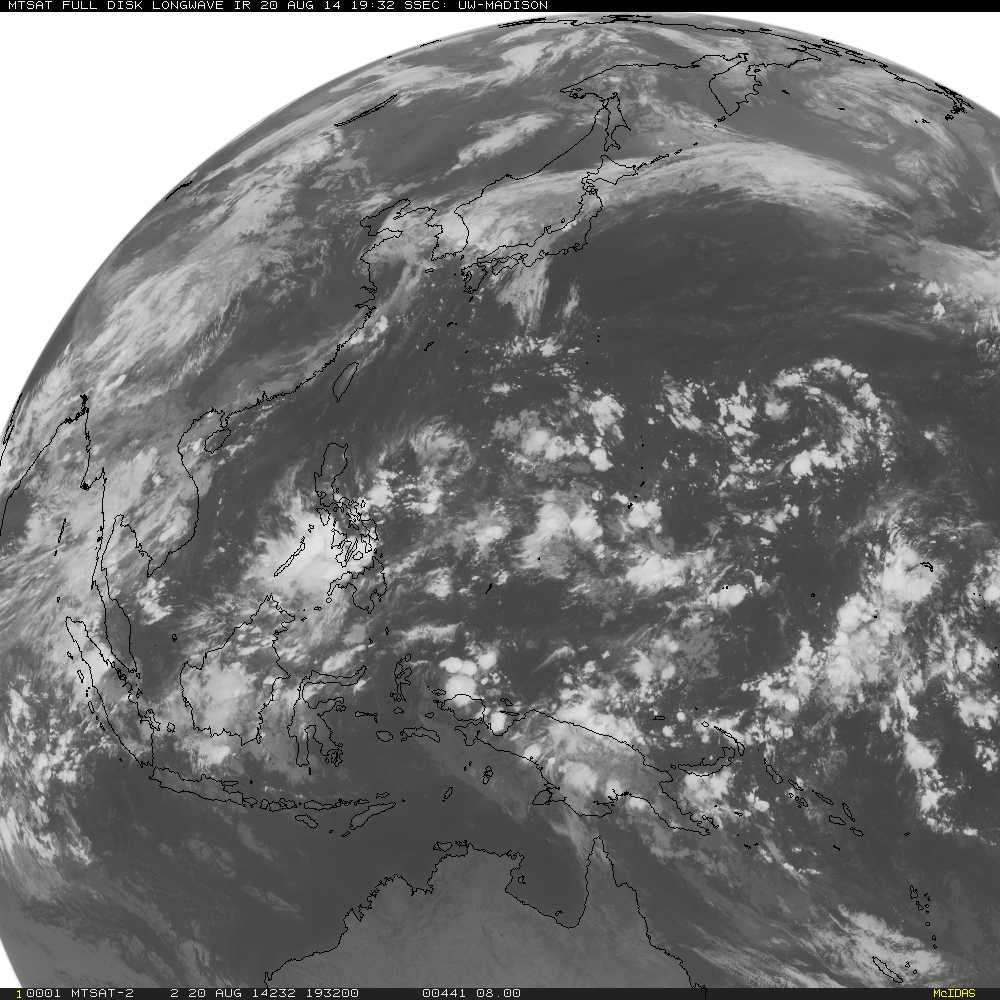 ​After heavy rains in 1999 Hiroshima was hit by hundreds of landslides, 31 people died.