USGS issued yellow alert for shaking-related fatalities. Some casualties are possible and the impact should be relatively localized. Past events with this alert level have required a local or regional level response.

Green alert was issued for economic losses. There is a low likelihood of damage.

Overall, the population in this region resides in structures that are a mix of vulnerable and earthquake resistant construction. Recent earthquakes in this area have caused secondary hazards such as landslides that might have contributed to losses. 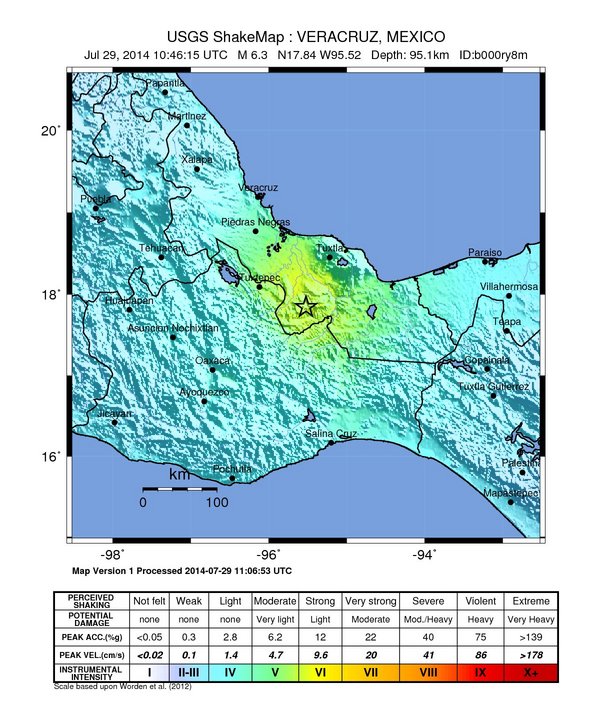 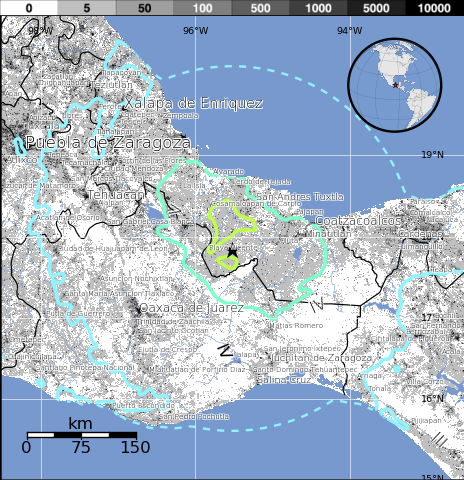