The islands were formed by the so-called Balleny hotspot. It is also the first land on Earth to have sunrise each day.The group includes three main islands: Young, Buckle and Sturge, which lie in a line from northwest to southeast, and several smaller islets and rocks. 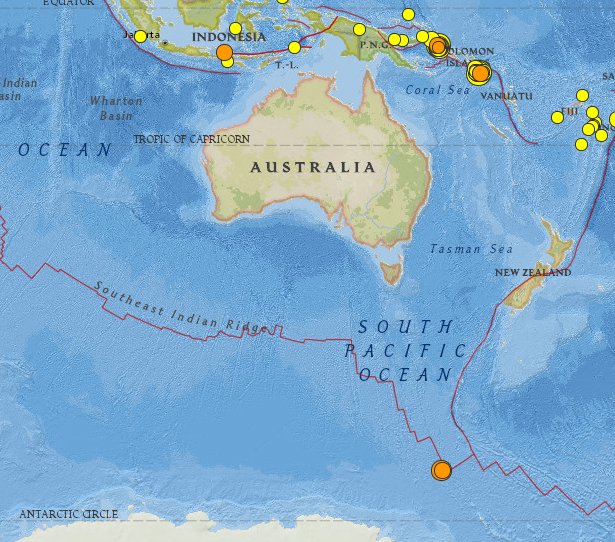 The Buckle, Sturge and Young Islands are examples of stratovolcanoes. Strong earthquakes very close to the islands are rare, but tremors of moderate strength do occur over the Pacific–Antarctic Ridge, Macquarie Triple Junction and Pacific Rim between the Balleny Islands and Macquarie Island.

Other earthquakes occur near the Southeast Indian Ridge and Balleny Fracture Zone, including a magnitude 8.1 earthquake in 1998 that struck just over 700 km (430 mi) west-northwest of the Islands. 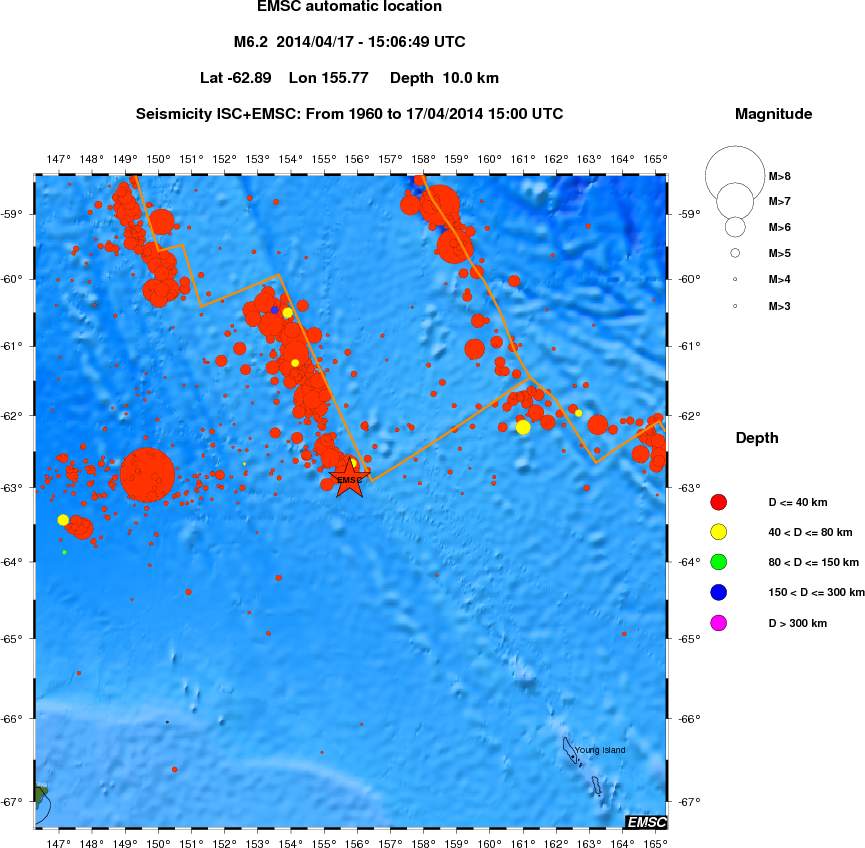