A Type II and IV Radio Emission with estimated velocity of 903 km/h were observed beginning at 13:23 UTC. Type IV emissions occur in association with major eruptions on the sun and are typically associated with strong coronal mass ejections and solar radiation storms.

Region 2027 is located near the eastern limb – the CME should be directed mostly away from Earth.

Update: A partial halo coronal mass ejection (CME) was associated with this event. The CME was first observed in SOHO/LASCO C2 imagery at 02/13:36 UTC and had an estimated speed of 1622 km/s. The majority of the ejecta appeared to be directed off the NE limb, however further analysis will be accomplished as imagery becomes available. (SWPC) 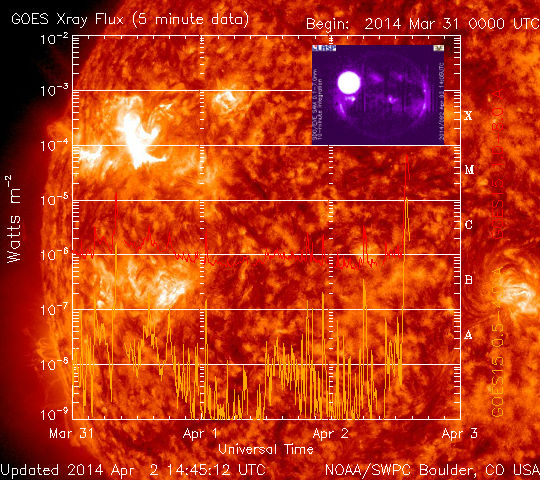 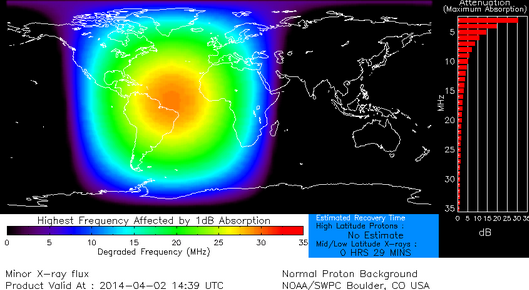 There are currently 8 numbered sunpot regions on the Earth side of the Sun. 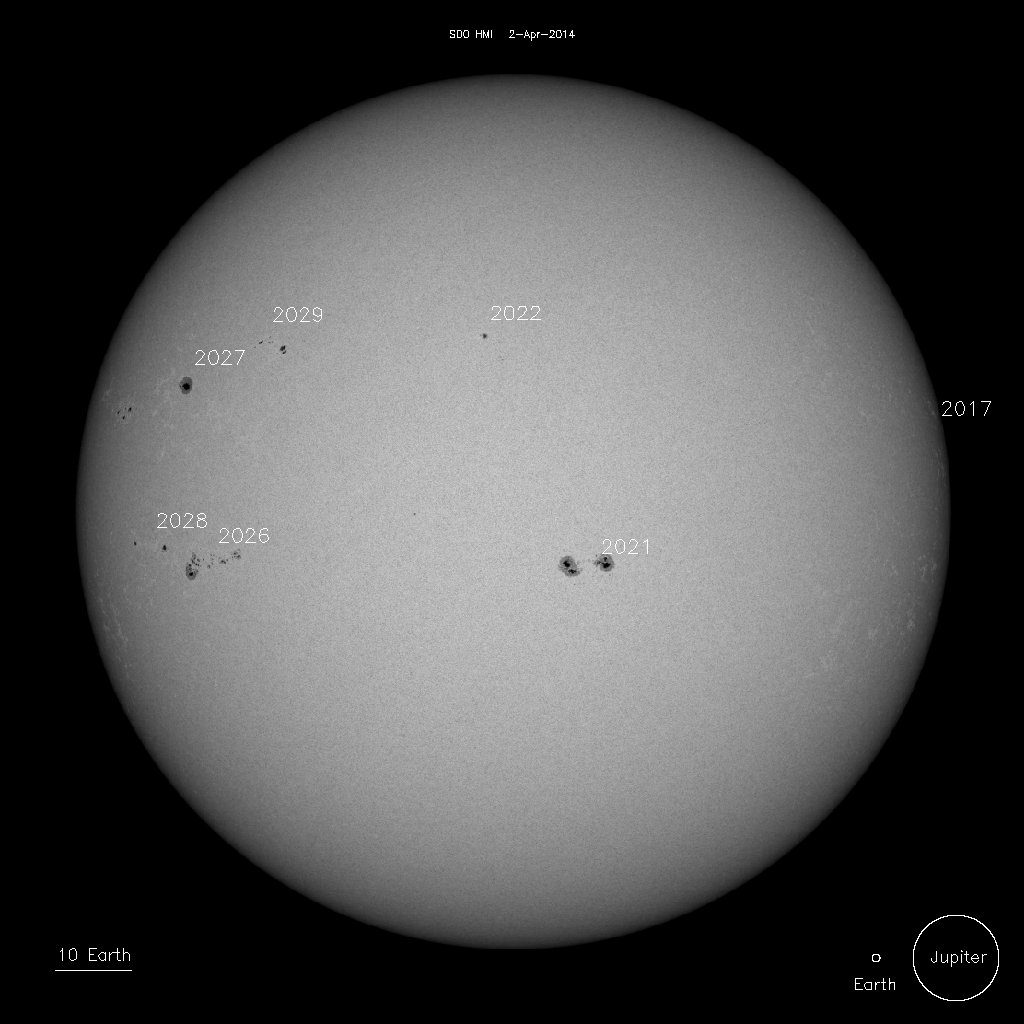