The James Daniell CATDAT theoretical damage engine comes out below 1 million $ damage for this earthquake. This model is based on parameters like magnitude, depth of the hypocenter and damage during historical earthquakes in the same region. (ER) 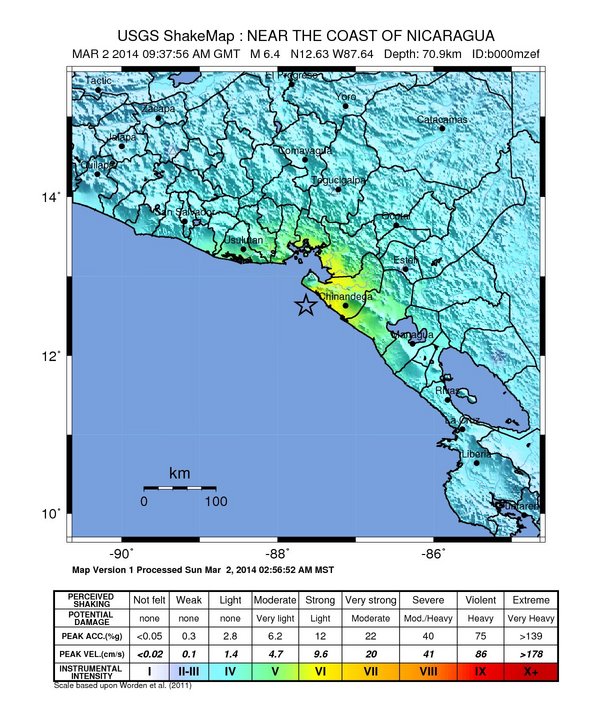 Overall, the population in this region resides in structures that are vulnerable to earthquake shaking, though some resistant structures exist. Recent earthquakes in this area have caused secondary hazards such as landslides and fires that might have contributed to losses. 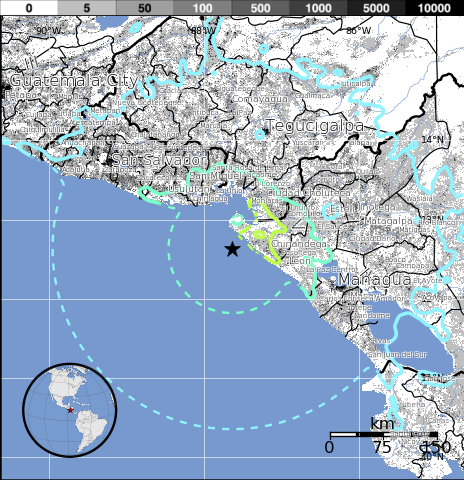 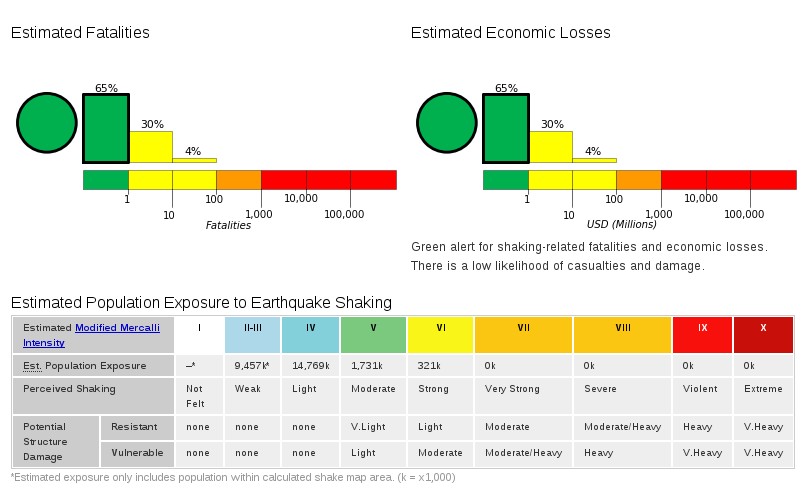 All images courtesy of USGS