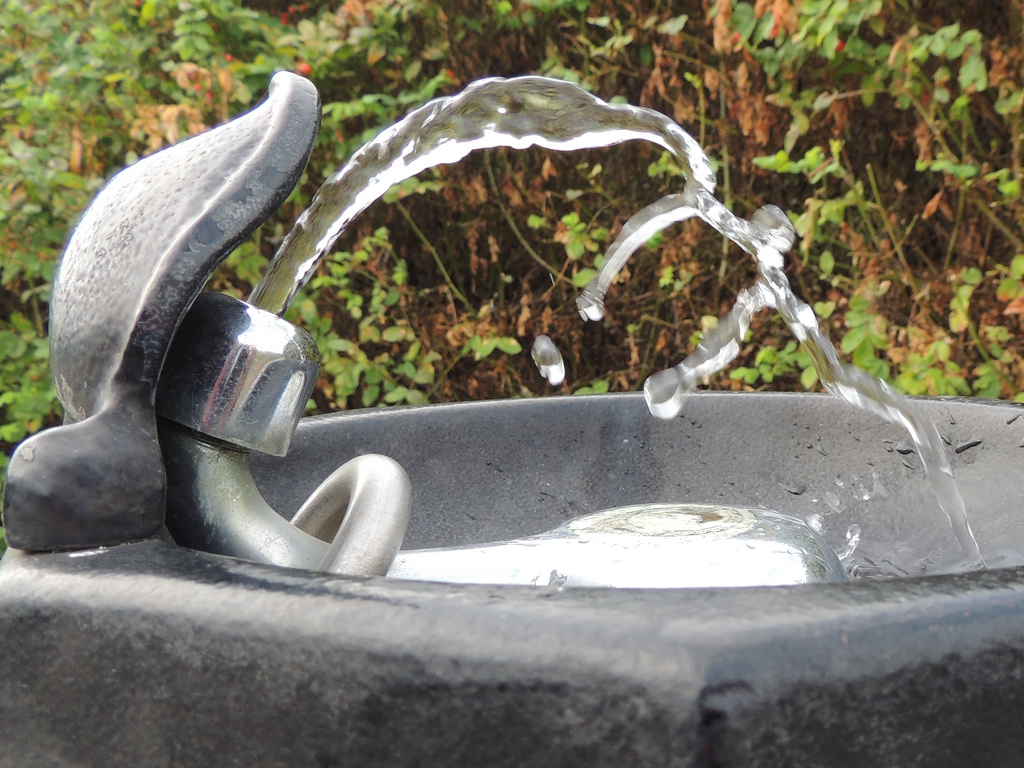 Taking a major step toward protecting the health of its citizens, the Supreme Court of Israel has ruled that the nation will stop fluoridating its water supplies. When the new law goes into effect, in summer of 2014, no community in Israel will be permitted to fluoridate water.

On November 12, 2012, Izun Hozer Association for Dissemination of Health Education and Yaacov Gurman petitioned Israel’s highest court demanding that water fluoridation come to a halt due to not only potential health concerns, but also because fluoride provides virtually no benefit. In April 2013, the Minister of Health, Yael German, created a new regulation removing mandatory water fluoridation (NS).

Interestingly, ruling not only puts an end to not just mandatory fluoridation in Israel, but all fluoridation — mandatory or voluntary. Here’s a translation of the court ruling.

"Zealous fluoridation promoters try to convince the American public that 'everyone drinks fluoridated water.' But the opposite is true. An overwhelming number of countries do not fluoridate, including 97% of the European population. In fact, over half the people in the world drinking fluoridated water live in the US. We are the odd ones out. Fluoridation is an outdated, unscientific, failed public health blunder. What I find remarkable here is that Health Minister German has been able to escape the unscientific belief system on fluoridation that traps so many public health bureaucracies in fluoridated countries."

“It is apparent that fluorides have the ability to interfere with the functions of the brain.”

“The possibility has been raised by studies in China that fluoride can lower intellectual abilities.”

“Fluoride is an endocrine disruptor.”

“Several lines of information indicate an effect of fluoride exposure on thyroid function.”

“Sufficient fluoride exposure appears to . . . increase the severity of some types of diabetes.”

“The relationship between fertility and fluoride requires additional study.”

“Further research on a possible effect of fluoride on bladder cancer risk should be conducted.”